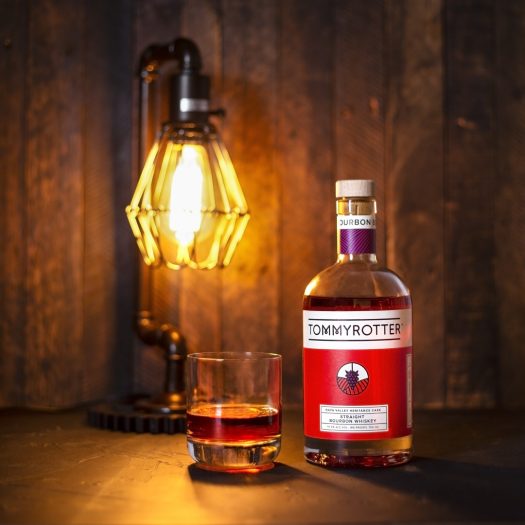 We last encountered Buffalo’s minimalist Tommyrotter in 2019. It doesn’t look like a ton has changed in the last three years, except for the brand’s whiskey lineup. The old American Whiskey is gone, a new Bourbon is in its place. We’ve got fresh tastings on the white spirits and a first look at the bourbon below.

Tommyrotter Vodka (2022) – I still really like this vodka, made from 100% corn. The nose is mild, showcasing gentle hospital notes atop an undercurrent of grain. Very light-handed sweetness gives way to a note of peanut butter and a lacing of strawberry on the back. Creamy, but with enough kick to give the spirit a little, needed punch. 80 proof. A- / $32 [BUY IT NOW FROM DRIZLY]

Tommyrotter Gin (2022) – Pot distilled from corn; botanicals still not disclosed. Quite Christmassy on the nose, with cinnamon and ginger immediate, some citrus underneath. It’s a very festive gin, which makes it less versatile than I’d like, with vanilla and rhubarb notes emerging on the surprisingly sweet palate. Tough to shake that cinnamon and nutmeg character as the finish builds. As I said in 2019, this feels closer to rum than gin at times. 84 proof. B / $35 [BUY IT NOW FROM CASKERS]

Tommyrotter Napa Valley Heritance Cask Bourbon – I first thought “Heritance” was a cruel typo, but then learned it’s because the whiskey is finished in Taub Family Selections’ Heritance Cabernet Sauvignon French oak barrels from Rutherford, Napa Valley, California for 3 months. Before that, it’s blended from three MGP bourbons, including a high corn bourbon, a high wheat bourbon, and a high rye bourbon — which is close to what the old American Whiskey release was made of, but not quite. Even the finish is likely the same, though this is bottled at a slightly higher proof. Corn-forward but layered with spice, this again shows itself as youthful but expressive and approachable, notes of vanilla working well with the granary notes to create a subtle peanut brittle character. Some fruit on the palate perhaps evokes the cabernet cask, with cinnamon, creme brulee, and milk chocolate all in the mix. Barrel char builds over time, in the glass and on the palate. The finish is lighter than the 47.5% abv would suggest, lightly nutty and woody and sweet, all at once. 95 proof. B / $70 [BUY IT NOW FROM DRIZLY] 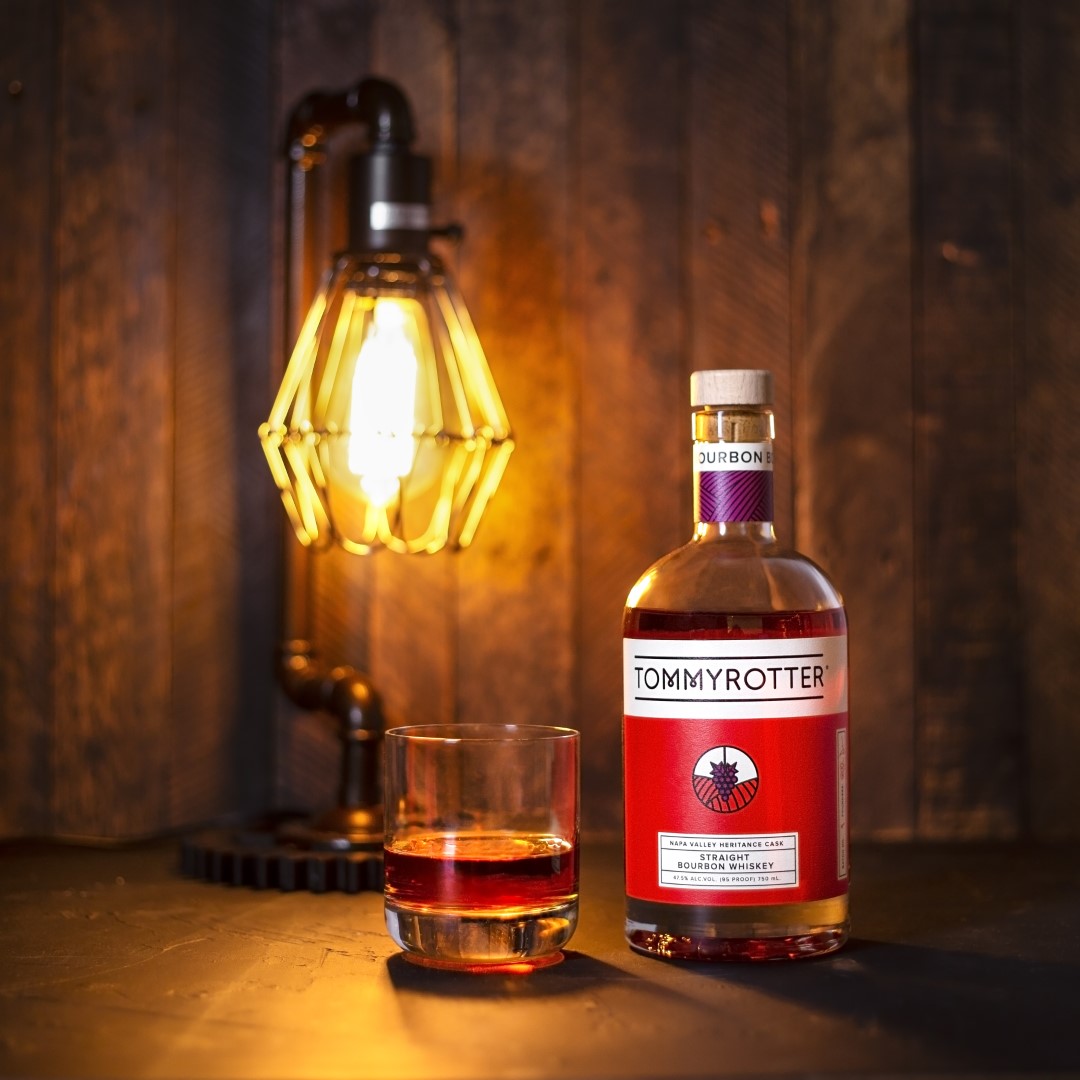