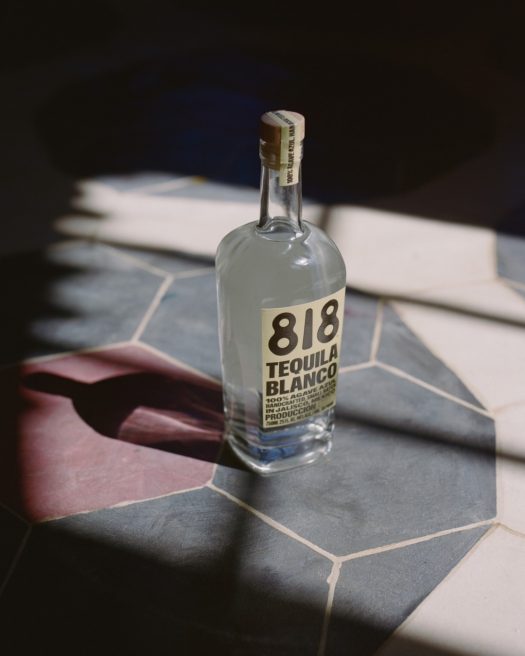 Kendall Jenner’s ownership of 818 Tequila is an understandable turnoff for many drinkers and a sign that celebriquila has finally reached a tipping point… or so I thought, at least, until 818 started winning a bunch of awards, including the top spot in a blind tasting of celebrity-owned tequilas (which, admittedly, may not be the highest of bars to reach).

Still, I was curious, so figured we should put 818 through the Drinkhacker wringer. While an anejo is available, only the blanco and reposado are reviewed here.

818 Tequila Blanco – “Rested in oak barrels for a fresh vanilla roundness,” an unusual step for a blanco — though this has apparently been filtered to remove any remaining color. Very sweet on the nose; the “vanilla roundness” is front and center, alongside pastry cream and some strawberry notes. The only the barest hint of agave here, a clear move to appease KUWTK fans who might be put off by a punchy, herbaceous blanco. The palate follows suit: Creamy, with lots of vanilla and more red berry notes. A tinge of earthy greenery on the finish is about as mild as could be. There’s nothing really wrong with it as it stands, but it doesn’t taste much like tequila. If you told me this was a vanilla-flavored vodka I would have believed you. B- / $50 [BUY IT NOW FROM CASKERS] [BUY IT NOW FROM TOTAL WINE]

818 Tequila Reposado – Aged a minimum of two months in American and French oak barrels. Again quite sweet on the nose, but with a clear chocolate note that adds a bit more nuance to the vanilla bomb of the blanco. That cocoa character continues to the palate, which layers in some cinnamon notes to provide a Mexican chocolate feel, though again it feels heavily dosed with heaping spoonsful of brown sugar. The finish is as sweet or sweeter than the blanco, though at least the cocoa-dusted barrel influence evokes something a little more exciting and off the beaten path. B / $55 [BUY IT NOW FROM CASKERS] [BUY IT NOW FROM TOTAL WINE] 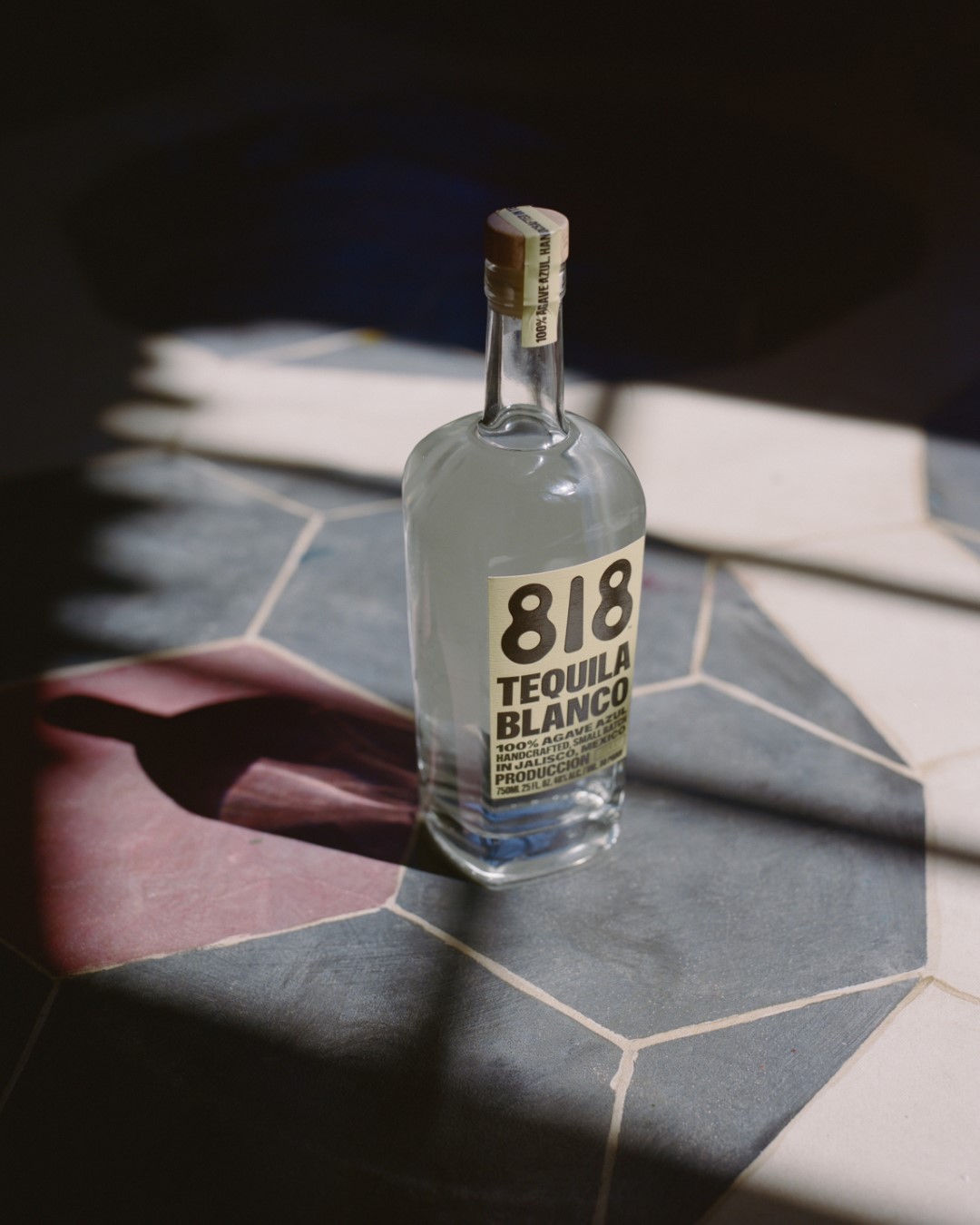