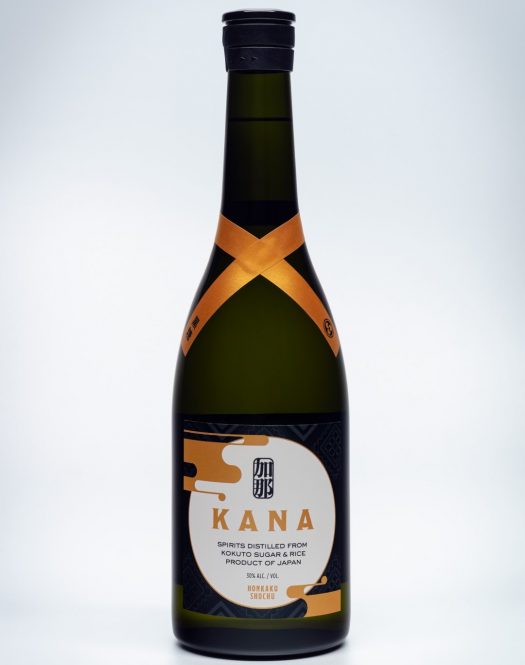 Christopher Pellegrini is trying to do for Japanese shochu what Ron Cooper did with mezcal. The American ex-pat and author of The Shochu Handbook is seeking to “connect the world with artisanal, koji-fermented spirits of Japan.” Honkaku’s portfolio includes koji whiskey, shochu, and aged awamori from 22 family-run distilleries established between 1745 and 1947.

How widely can shochu distillates vary? Let’s give this sampling a whirl.

Honkaku Spirits Motoko Shochu (Furusawa Distillery) – Distilled from rice, aged 8-plus years in neutral tanks. Punchy, light petrol on the nose, with lots of mushroomy umami. Similar on the palate, with a peppery bite to it. Lots of lingering, moody mushroom notes on the finish. 70 proof. B / $49

Honkaku Spirits Masako Shochu (Furusawa Distillery) – Distilled from barley, aged 11-plus years in neutral tanks. A bit brighter on the nose, with an overripe fruit character to counter some of the mushroom. A spritz of lemon joins the fun on the palate, with a slight saline character on the finish. Much fresher and lighter in body, with residual sweetness. 70 proof. B+ / $47

Honkaku Spirits Mahoko Shochu (Furusawa Distillery) – Distilled mainly from sweet potatoes, aged 16-plus years in neutral tanks. Restrained on the nose, though notes of melon are distinct and lively. That honeydew note spills over to the palate, again quite fruity but tempered by some notes of sandalwood and fresh bread. A beautiful shochu. 70 proof. A- / $65

Honkaku Spirits Selephant Shochu (Nishihira Distillery) – Distilled mainly from kokuto sugar, no aging information. Soft, almost indistinct, with a very mild mushroom character countering a gentle note of melon and a slight sweetness. Similar on the palate, this could easily pass for a quiet vodka, aside from a gentle hint of chestnuts on the finish. 60 proof. B+ / $60

Honkaku Spirits Kana Shochu (Nishihira Distillery) – Distilled from kokuto sugar, aged in oak for at least one year, giving it a slight touch of yellow color. Considerably more burly on the nose, thanks to the impact of the wood. Toasty oak gives the aroma an unexpected astringency, and I don’t overwhelmingly love it here, and while a sweet melon note gives the palate some needed sweetness, that wood claws at the corners to pull it back down to the earth. The finish is on the sharp side. Still, unique and decidedly unique. 60 proof. B+ / $68

Honkaku Spirits Colorful Shochu (Shoro Distillery) – A blend of two sweet potato distillates, one grown in 2016, one in 2019, made with a Thai rice starter. No other age data. A return to that heavy umami style — mushroom, turned earth, some leather. This is actually the most savory shochu in the lot, with elements of both green and black pepper, hemp rope, and tea leaf — until a mild sweetness percolates on the finish. Things don’t feel wholly balanced in this expression, some petrol notes lingering on the finish. 60 proof. B / $55 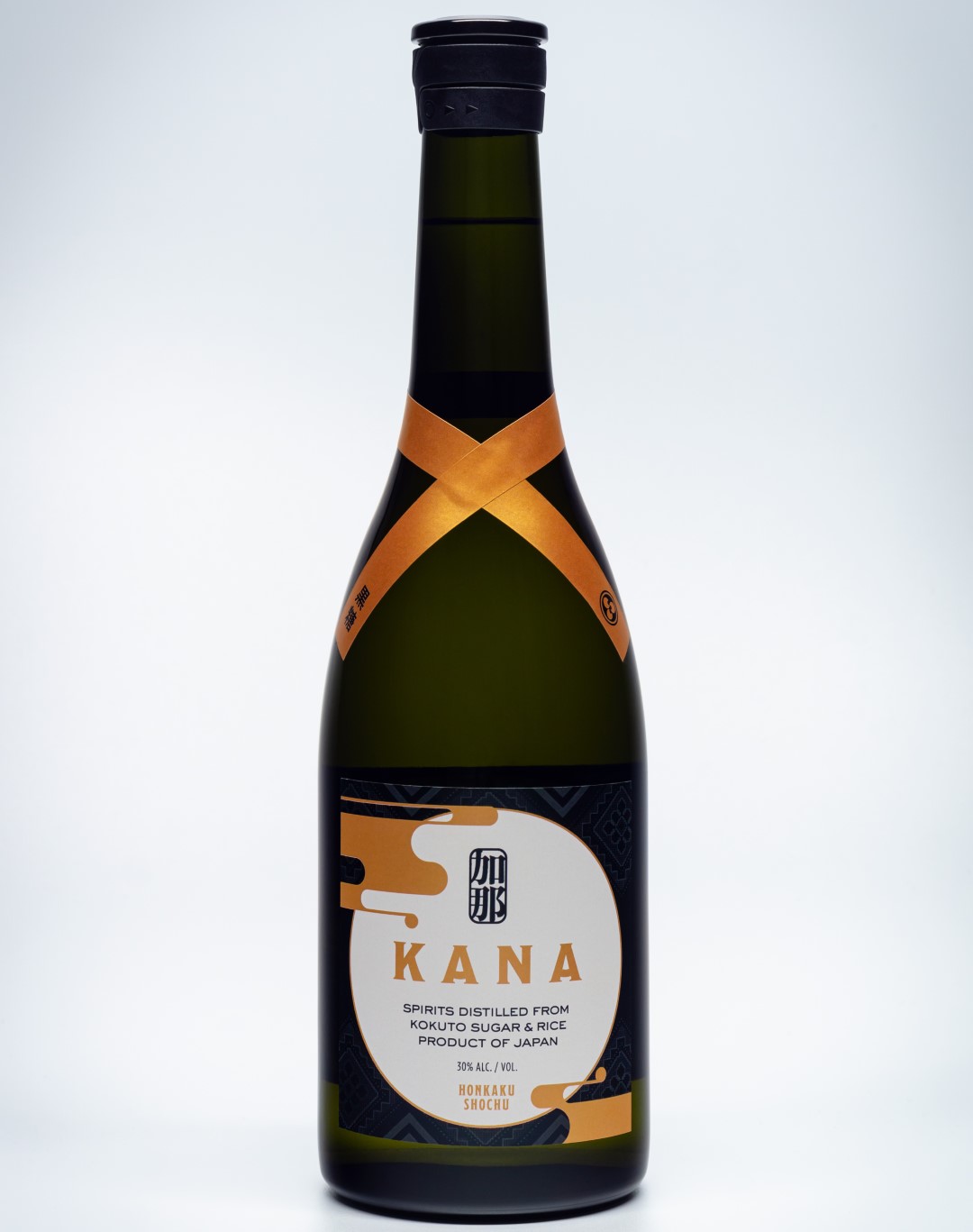 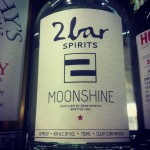