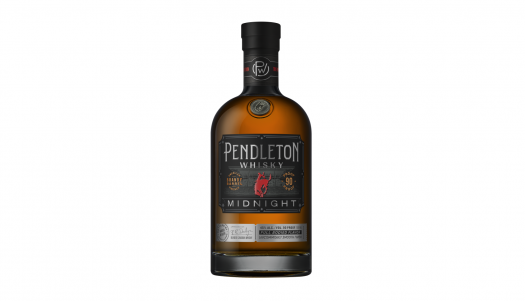 Oregon’s Hood River Distillers has been cranking out Pendleton Canadian whisky for longer than Drinkhacker has been around, dropping additional expressions over the years, most of which we’ve reviewed at some time or another. Today we take a retrospective look back at the three most available whiskies of the four-expression permanent lineup, all but the 20 year old Director’s Reserve.

Pendleton Whisky “Original” (2022) – This lost its 10 year old age statement during a rebrand some years ago, and while it doesn’t say “Original” on the label, that’s how it is commonly known. Sweet with maple syrup and butterscotch notes on the nose, this is every bit the sugar bomb today that it was back in 2008, with notes of dark brown sugar amping up that syrupy complexion even further. The palate is a sugary powerhouse with notes of cloves emerging in time, leading to a gingerbread-laden finish. There’s ample heat here: This whisky has plenty of young stock in it, though it’s well-tempered by sweetness. Mix with it, but dial down any sweeteners. 80 proof. B / $20 [BUY IT NOW FROM TOTAL WINE]

Pendleton Midnight (2022) – Midnight has not changed significantly in construct, still made with a portion of the blend (percentage undisclosed) aged for 6-plus years in American brandy barrels. You might think brandy barrel aging would sweeten an already sugary whisky further — and it does — but it also tempers the raw sugar with a fruity kick not present in the Original bottling. Notes of spiced raisins, reminiscent not of midnight but of Christmas, give the palate some intrigue and add a sense of balance, with some barrel char and some black tea emerging later in the game. Despite the extra abv, it doesn’t ever hit the palate as hot. Maple and butterscotch return on a slightly jammy but altogether soothing finish. A major step up from the Original. The top pick from Pendleton as far as I’m concerned. 90 proof. A- / $28

Pendleton Rye 1910 12 Years Old (2022) – 1910 doesn’t just carry an age statement of a whopping 12 years old, it’s also a 100% rye, which is hard to come by. I haven’t tasted this whisky in 10 years and was surprised to see how muted it is compared to the above two brethren. A strong brewed tea note — slightly sweet but loaded with earthiness — is immediate, but that punchy maple/butterscotch note is wholly lacking. Subdued notes of barrel char, gentle spice, a touch of orange peel — all are present, but lightly sweetened tea, dusted with coriander and clove, remains the focus. Simple but pleasant. 80 proof. B+ / $30 [BUY IT NOW FROM CASKERS] 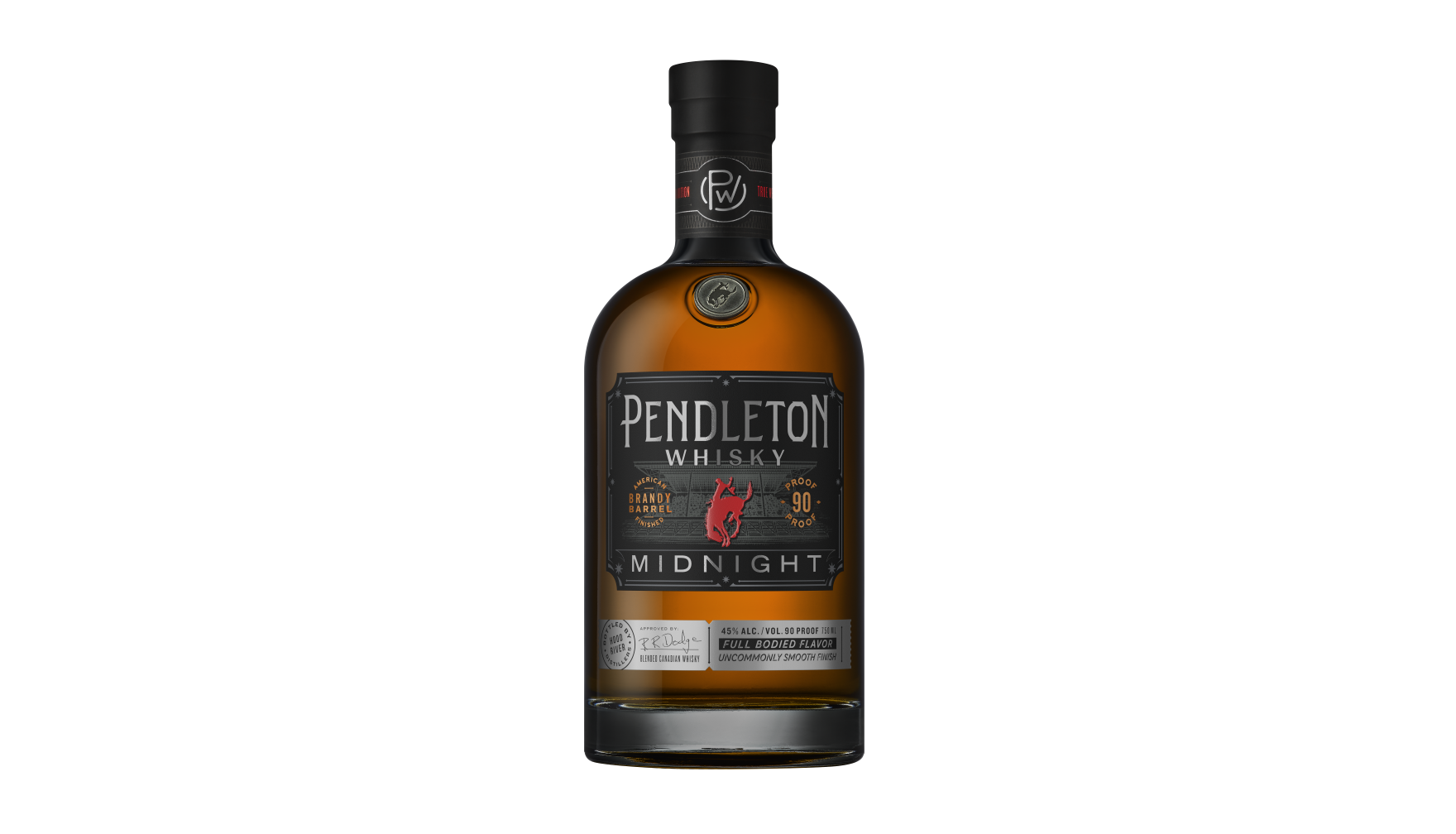