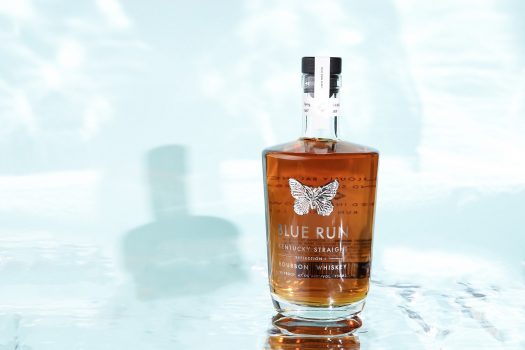 Blue Run‘s second release of the year is another contract-distilled product with Jim Rutledge as “liquid advisor” on the project.

Blue Run “Reflection I” Kentucky Straight Bourbon is a small-batch whiskey which Rutledge distilled at Castle & Key Distillery in 2018.  Just 200 carefully selected barrels were chosen for this bottling, each toasted to a #3 or #4 char and aged in Frankfort and Bardstown, KY.

The whiskey hits the nose a bit on the hot side, a big barrel char punch backed up with lots of roasted peanut and a smattering of spice box. There’s youth here, masked to some degree by the slightly raw alcohol character. No major changes arrive on the palate: Peanut is even more dominant here, though brighter notes of cherry and a pastry dough element give the bourbon a kind of cherry pie character later in the game. It’s a mild effect, however, as the youth of peanut butter and caramel corn ultimately steal the show, lingering for ages on the long, warming finish.

Quite pricey for its complexion. 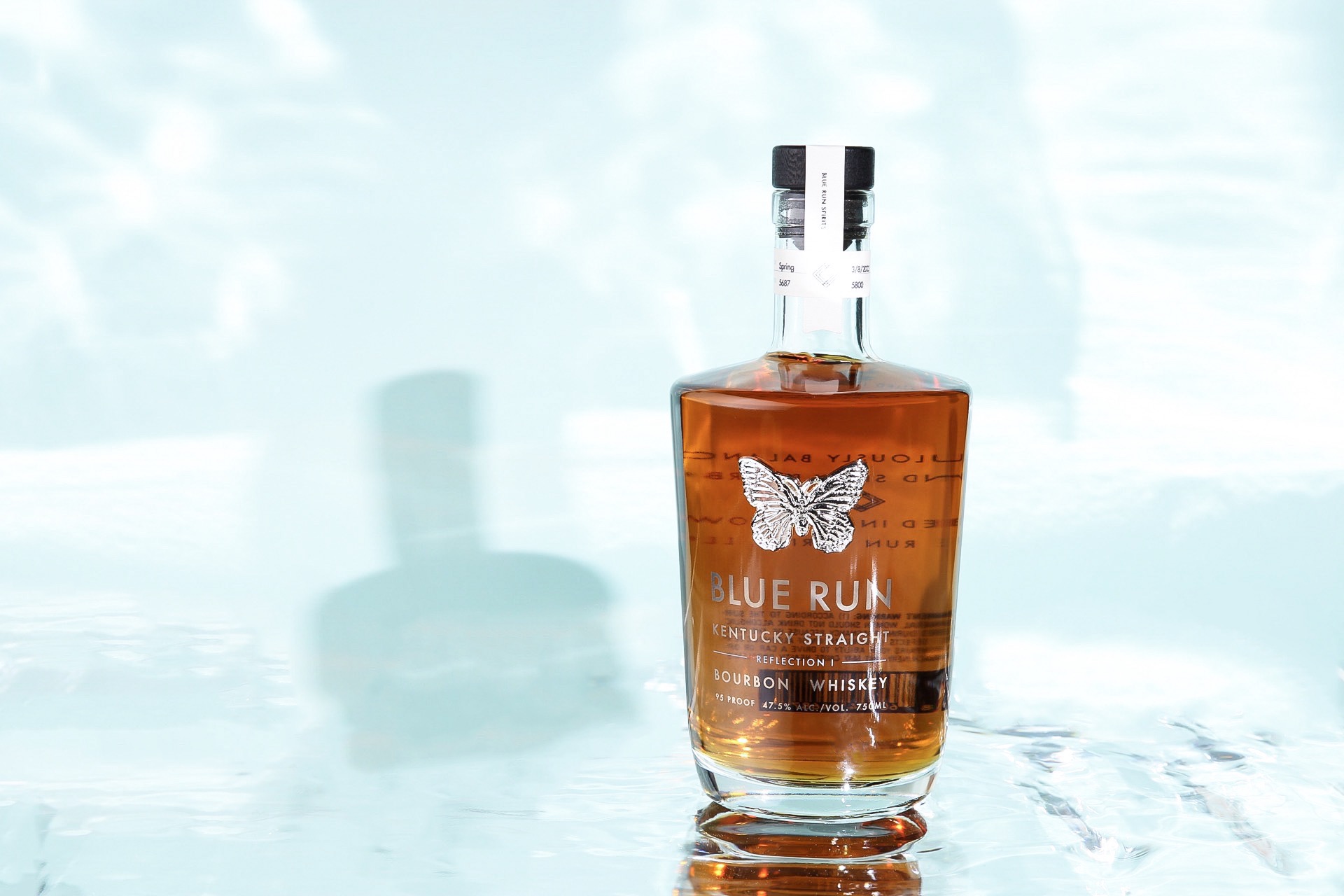