Review: The Pathfinder Hemp and Root 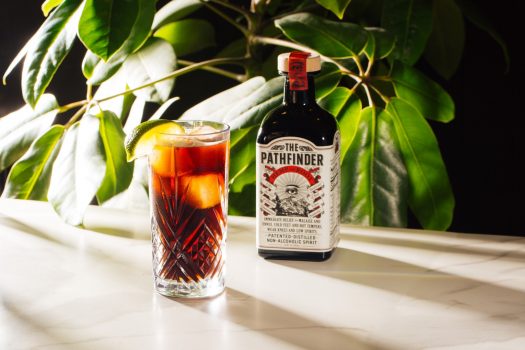 The Pathfinder Hemp and Root is a unique little oddity: fermented from hemp and then distilled, the non-alcoholic spirit is then infused with a variety of botanicals, including wormwood, angelica root, ginger, sage, juniper, saffron, orange peel, and Douglas fir. Note that though it’s made from hemp, there’s no THC in the product.

The Pathfinder presents itself most closely to an amaro, bittersweet with the wormwood notes at the forefront of the experience on the clove- and cinnamon-laden nose. Notes of tea leaf emerge with some air time. Woodsy and a bit fruity, the palate continues the amaro theme, offering a rhubarb-and-raisin note that pairs well with some citrus, a gingerbread punch, and a finishing touch of piney juniper. Complex but balanced, the spirit culminates with a bit of licorice and some brown sugar. I never found any hemp-like terpenes in the experience, but as far as cocktailing goes, that’s fine with me.

Were I served this blind, I would have assumed this was a new amaro, complete with alcohol that was effectively masked by some sweetness. That it’s a zero abv offering is a huge shock. In a world of no-alcohol spirits that are largely duds, The Pathfinder greatly impresses.

The Pathfinder Hemp and Root 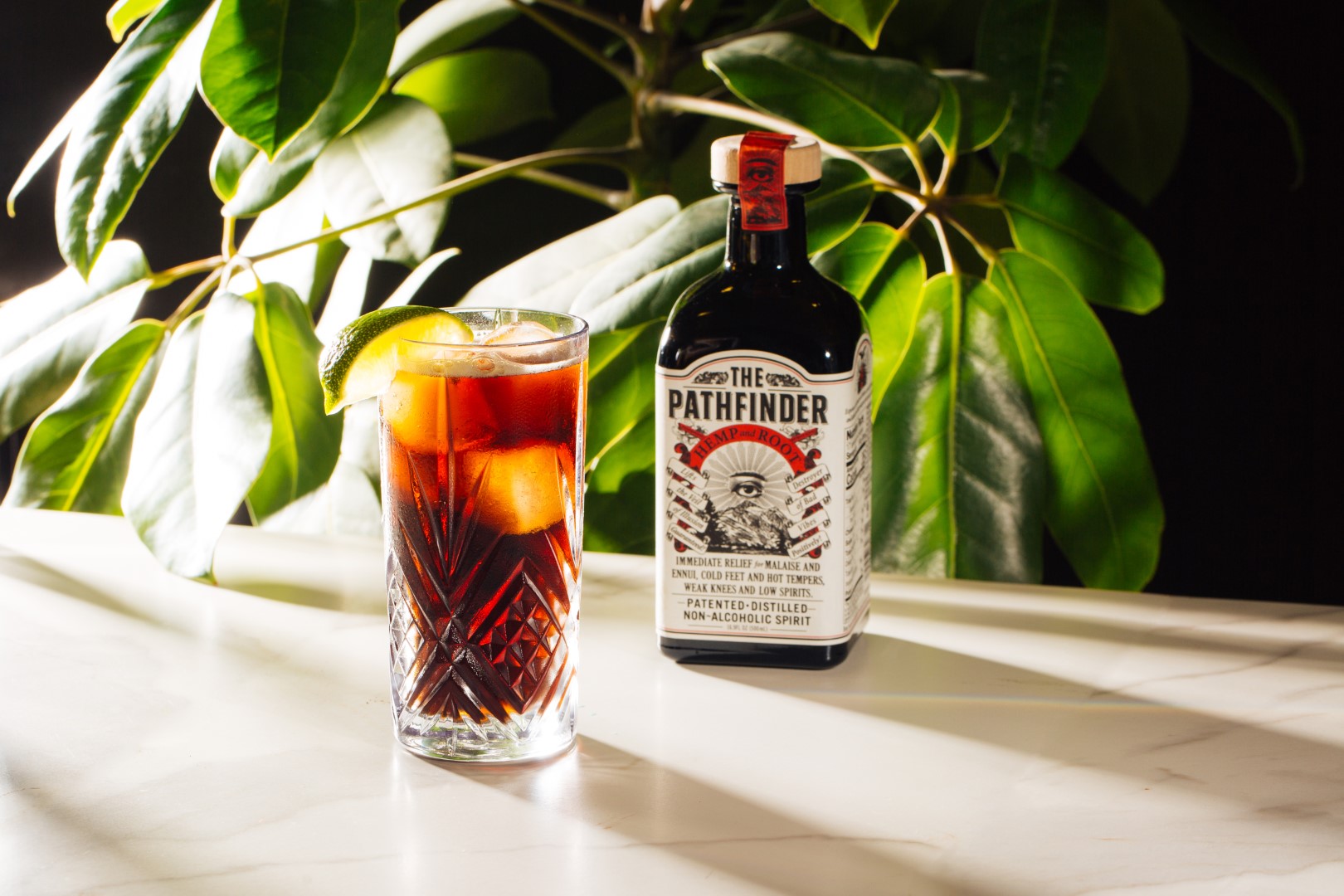