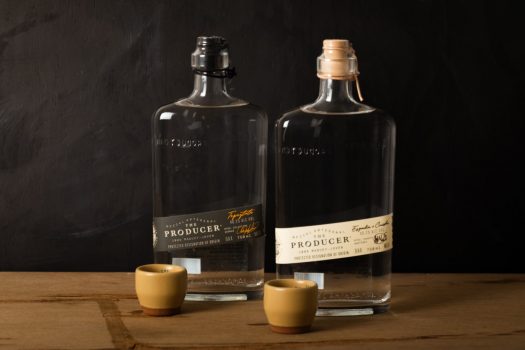 The Producer is a new mezcal producer that has arrived with two bottlings, each made with different types of agave (one a blend, on a pure Tepeztate offering).

Hailing from Oaxaca, Mexico, The Producer seeks to present a mezcal that speaks to patience, passion, and an appreciation for refinement. In conjunction with the launch, the brand will launch the Producer Series in partnership with Swizz Beatz, an annual series that highlights partnerships with influential artists, producers, crafters committed to the same excellence as the mezcal.

“The Producer’s goal is to open the door for those curious about mezcal, who want to learn about the individual agaves, palenques, producers and role mezcal plays within the culture of Oaxaca,” says Carlos Sada, Head of Operations for The Producer. “Each expression tells its own unique story of its time spent maturing in the earth through its unique flavors and it encourages conversation, community, and is best enjoyed with friends and family.”

That’s a lot of cool talk, but let’s dig into the actual spirits, both of which we received for review. Both are 80.4 proof. NOM 0685X. (No NOM is listed on the Tepeztate bottle, oddly.)

The Producer Mezcal Espadin & Cuishe – White label, a blend of agave. Smoky and gamy on the nose; there’s lots of beefy character here, with notes of black pepper, burnt onion, sage, and dare I say smoked venison? Much the same on the palate to start, though things get distinctly sweeter with notes of marzipan, some citrus peel, and vanilla. The finish opens up, leaving the intensely savory attack behind and finishing on a smoky creme brulee note. Interesting little journey, though the entry is a touch rough. B+ / $47

The Producer Mezcal Tepeztate – Gray label. More intensely smoky, less meaty, on the nose, though still very vegetal, with green onion, tree moss, Brussels sprouts, and green pepper in the mix. Here the smoke never really lets go as you tuck into the palate, which is typical of Tepeztate mezcals, though some notes of sesame oil and brown sugar perk up late in the game. The finish continues the savory theme, however, again lightly oniony as the brush fire smoke of the spirit fades to black. While its vegetal elements are even more intense, as with the above, this is a heavy duty mezcal that doesn’t scrimp on its more savory elements, for better or worse. B+ / $98 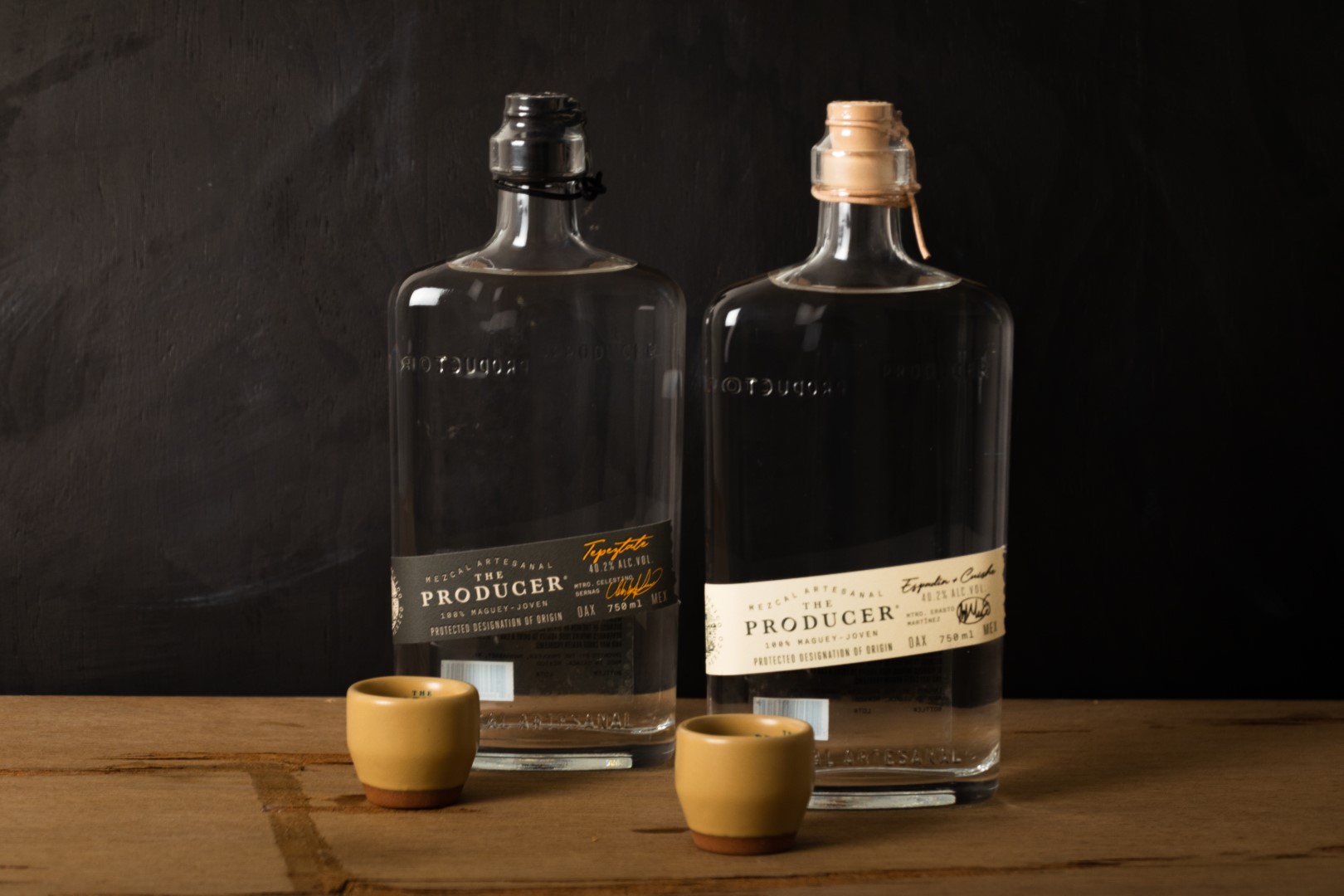