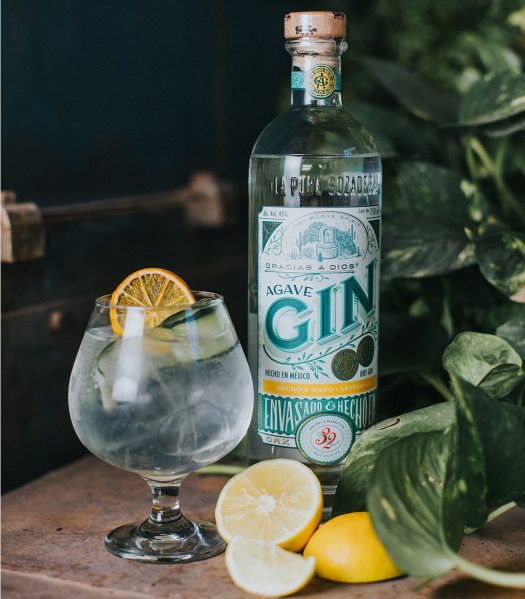 Recently Robert took a look at the mezcal made by Gracias a Dios, Spanish for “Thank God.” Unusually, the distillery also makes additional white spirits, including a mezcal-based gin that was developed by students at Oaxaca State University.

The espadín agave mezcal is infused with 32 different botanicals and spices, some of which are indigenous to Mexico including eucalyptus, guaraná, passionfruit, and Mexican vanilla. The recipe is inspired by the 32 states of Mexico with a base of Gracias a Dios mezcal. The botanicals are macerated with the agave for 48 hours and the product is distilled three times.

As well, Gracias a Dios makes an annual special edition mezcal that is infused with a different fruit. For 2022, this unique limited edition is made with pineapple. (Last year’s was flavored with mango.) (There’s also a second gin called Oaxaca Recipe in the lineup, made using only 8 botanicals, which we didn’t review.)

Gracias a Dios Gin 32 Botanicals – Mezcal gin is a weird idea but it makes for an interesting product, the nose being fruit-forward and spicy, with the lightest touch of smoke evident, as Robert noted in his tasting of the straight mezcal. Subtly earthy with notes of grapefruit peel, cardamom, and coriander, there’s an exotic and far-ranging quality to the gin that offers a little bit of just about everything in the spice rack. The palate stays the course: Fruity and tropical, with notes of pineapple and lemon/lime at first, then moving into a more pepper-centric character. That earthiness re-emerges later in the experience, alongside a slight, lingering sweetness. Just a hint of smoke again on the finish, which battles with notes of Lemonheads and rosemary. Lots going on here; maybe just a bit too much. B+ / $55

Gracias a Dios Mezcal Distilled with Piña – This appears to be the standard joven, plus pineapple. I’m pretty sure this is the first “flavored mezcal” I’ve ever reviewed. You don’t catch the fruit on the nose, which presents itself much like Robert described the standard mezcal, with light smoke, some herbs, a bit of pepper — and an indistinct fruitiness. The pineapple shows its face on the palate much more clearly, and while it’s understated, it’s fully present, showing a kind of grilled fruit character, then notes of baking spice (lots of cinnamon), brown sugar, and a light, almost peaty smokiness. I don’t get the boozy elements Robert mentioned in his joven review, but perhaps that’s the power of the pineapple. Toasty with some charry barrel influence on the finish and a concluding slug of canned pineapple. I realize this is a wholly unorthodox mezcal that I wouldn’t choose for straight sipping, but in a margarita? Fuhgeddaboudit. NOM O2233X. A- / $60 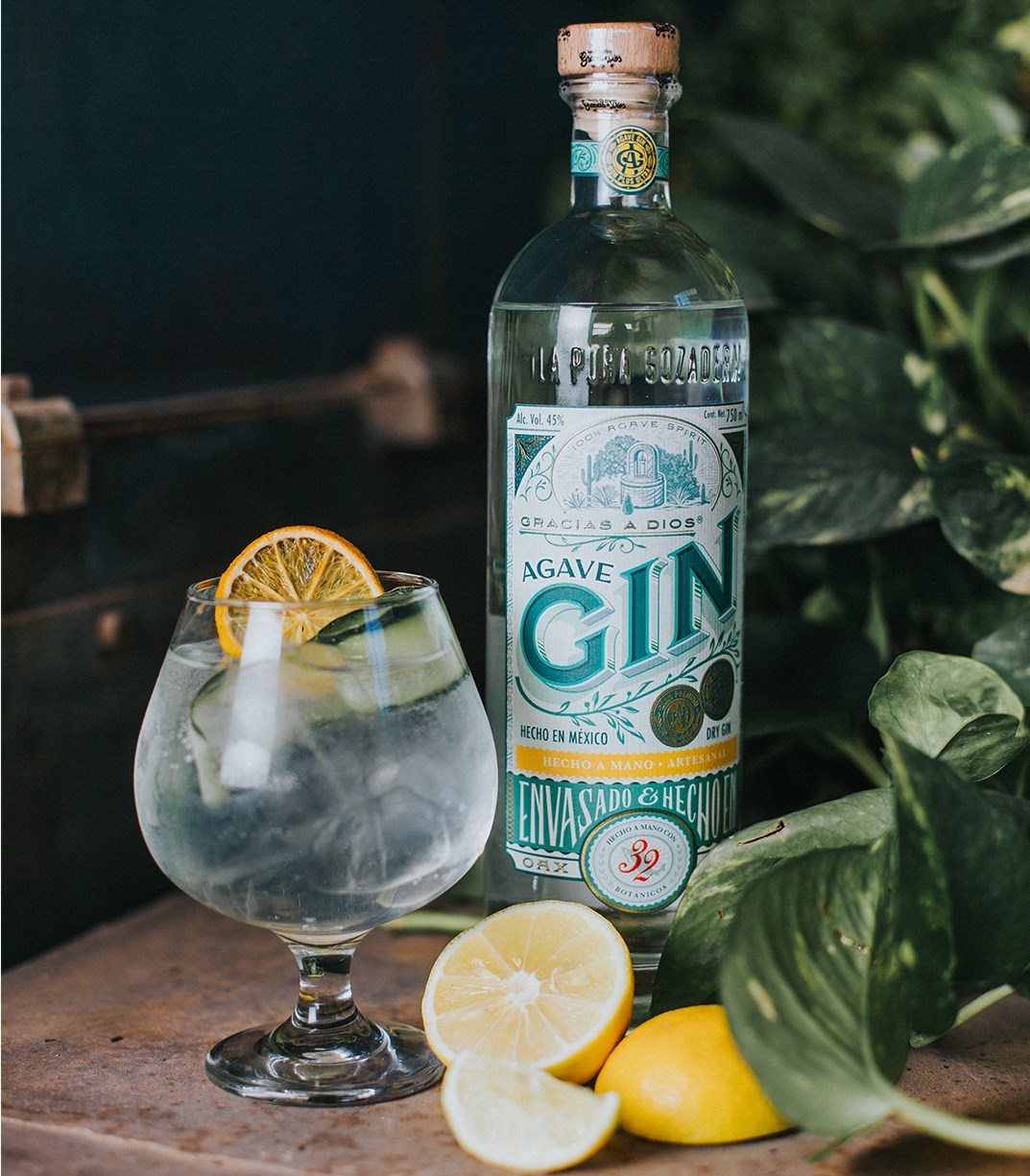