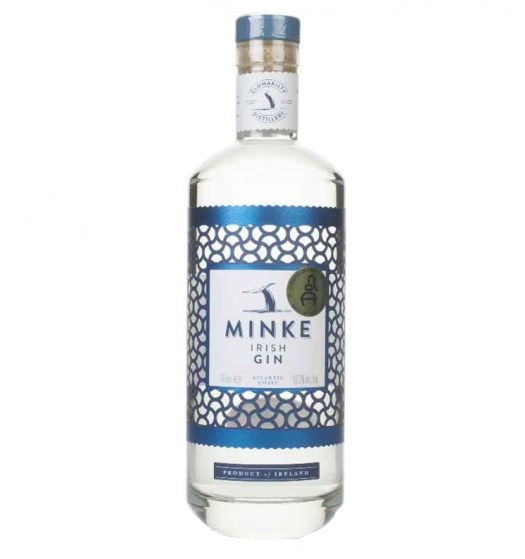 Minke Irish Gin is made at the Clonakilty Distillery in county Cork, Ireland, and we’ve tried their whiskey before. This gin is made with botanicals that grow wild near the distillery, including one called rock samphire, but the full list of botanicals has not been made available. Most notably, the gin’s base spirit is whey alcohol produced from cow’s milk, which is rare, but not altogether unique. Let’s give it a try.

On the nose, Minke hits first with strong orange citrus and orange rind. Notes of lavender, pine, and anise follow, along with an interesting and not altogether pleasant funk that I would guess comes from the use of whey to make the distillate. The palate shows similar notes but in different proportion. Here, the pine of the juniper is as forward as the citrus, with notes of lavender, anise, and pepper following. The botanicals are enjoyable, but they don’t come together as cleanly and as balanced as I would have liked. Also, the light funk on the nose appears again heavily on the finish, and the gin comes across as a bit hot for its proof. The gin didn’t fare better in a gin & tonic, with the botanicals becoming muddled in the cocktail. Ireland has produced a number of exciting new gins in the last few years, and I had hoped this would be among them. Alas, not to be. 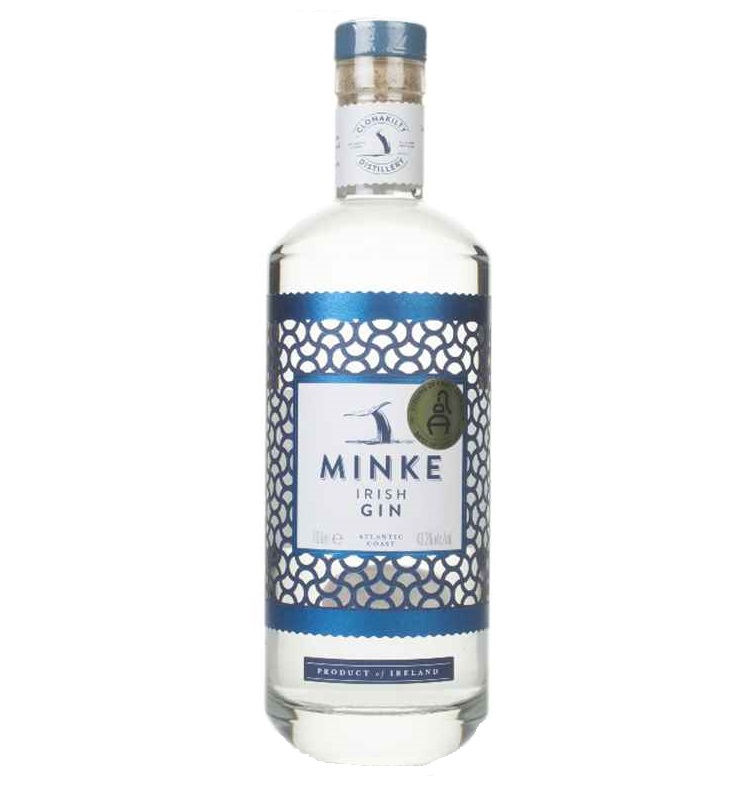