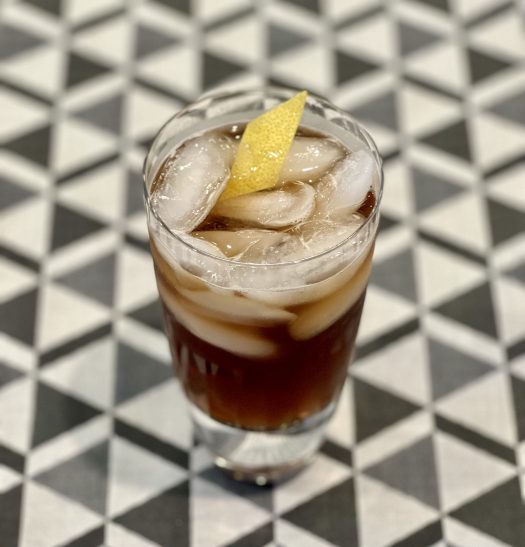 Rule #1 when getting into whisky: don’t ever let anyone tell you how you should drink the stuff. It’s no cardinal sin to add ice or water, or heaven forbid, a simple soda mixer. And if someone should make a stink at a bar the next time you order a Bourbon and Ginger or an Irish and Coke, remind them that renowned whisky writer Dave Broom is on record saying that he drinks most of his whisky as a simple highball. They probably won’t even know who the guy is, and that will tell you everything you need to know about their unsolicited expertise.

Mr. Broom has highlighted countless whisky long drinks over his many years of writing, but the Smoky Cola Highball is a particular delight. He contributed the recipe to a recent cocktail book, Fever-Tree Easy Mixing, sponsored by well-known mixer brand Fever Tree. Like most highballs, it’s a foolproof mix of limited ingredients: just Scotch whisky and Fever Tree’s Distiller’s Cola with a small measure of Pedro Ximenez sherry to add another layer of complexity. Any Scotch will do, but I’d recommend a single malt heavy blend like Monkey Shoulder or something sherry-finished, like Glenmorangie Lasanta, to compliment the PX. Better yet, try some Lagavulin 16 Year to make it extra smoky. Dave would surely approve.

Fill a highball glass with ice and add whisky and sherry. Top with cola, gently stir to combine, and garnish with a lemon peel. 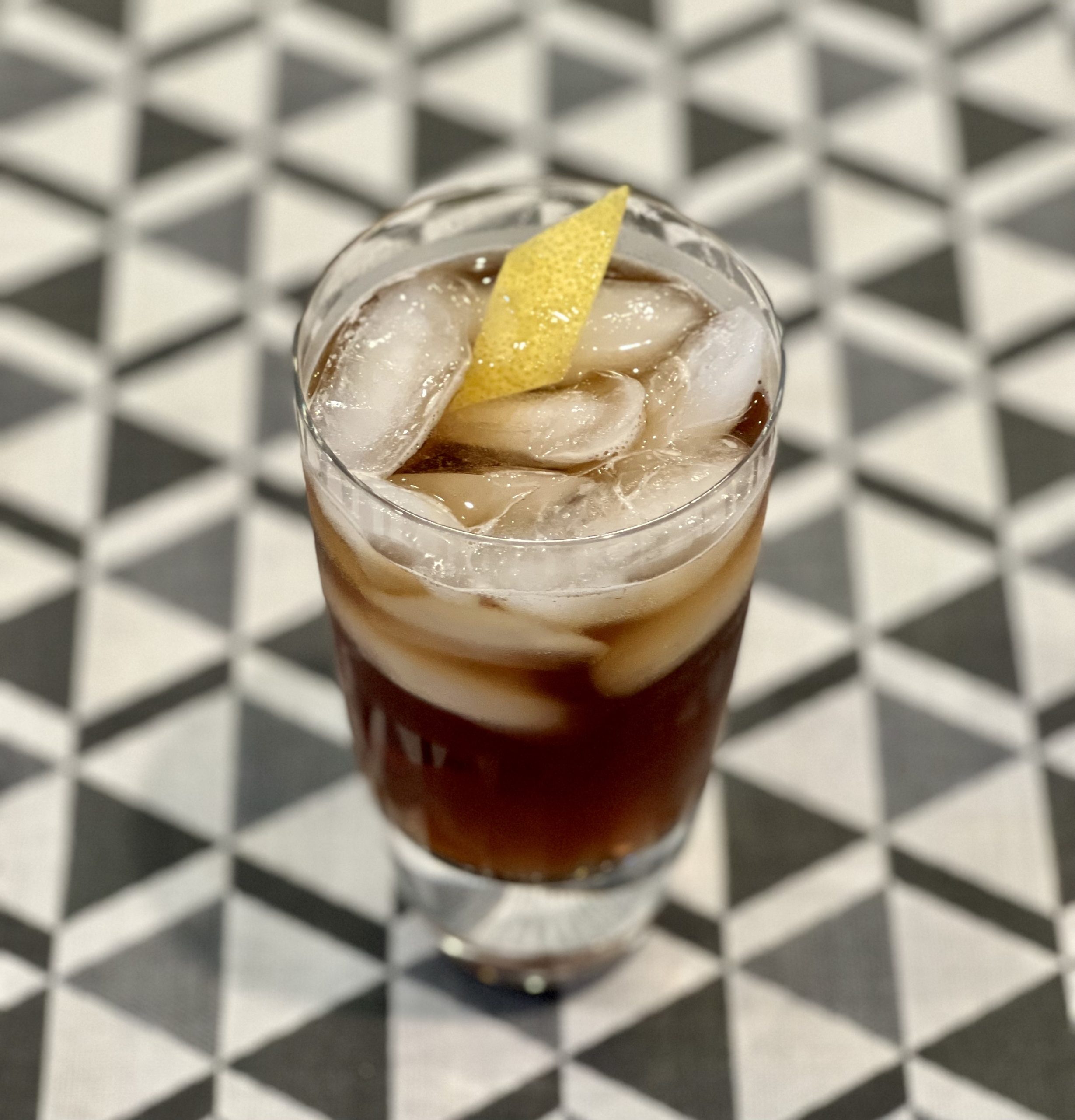