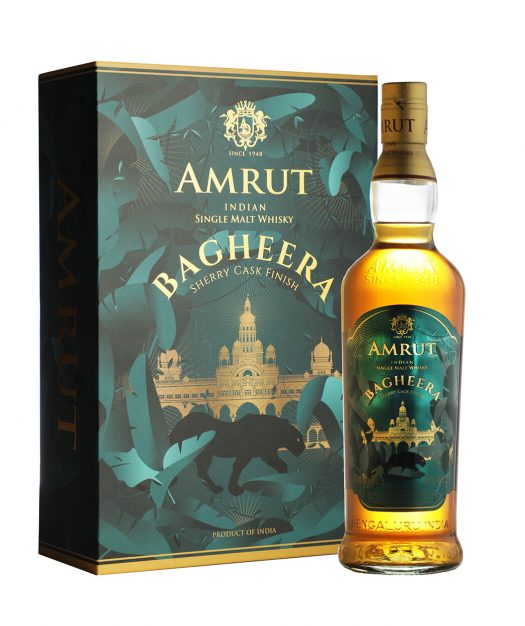 Last summer, Indian whisky-maker Amrut released this special edition single malt, dubbed Bagheera. Bagheera also happens to be the name given to the black panther character in Rudyard Kipling’s The Jungle Book (who appears to be skulking around in the foreground on the label). That, along with a gilded image of the grand Mysore Palace on the label, and there should be no mistaking this bottle holds Indian whisky. Like most (if not all?) Amrut whiskies, there’s no age statement, and while it is finished in sherry casks, we’re not told what type of sherry nor how long. It’s all rather mysterious, not unlike that shadowy panther on the label. Anyway, let’s dig in.

The aroma showcases that familiar Amrut style with a foundation of toasty, subtly smoky cereals. Initial berry notes transform to prune in time, then sweeter raisin, and eventually give way to brighter, overripe stone fruit as things really open up. A touch of cocoa powder also gives the nose a slightly dry edge. There’s quite a bit of citrus peel and sweet orchard fruit at the outset on the palate, all complemented by delicate baking spice and a gentle warmth. Darker raisin notes and berry compote arrive on the mid-palate along with a bit of pipe tobacco and old leather. It’s beautifully balanced, light and silky, with an approachable sweetness that never really fluctuates across the sip and finishes with warm, lingering notes of cola and ginger. There are glimmers of the outstanding Spectrum releases in this bottle, which is saying something. Amrut has clearly figured out how to use India’s extreme climate to its advantage, especially with the right sherry casks. 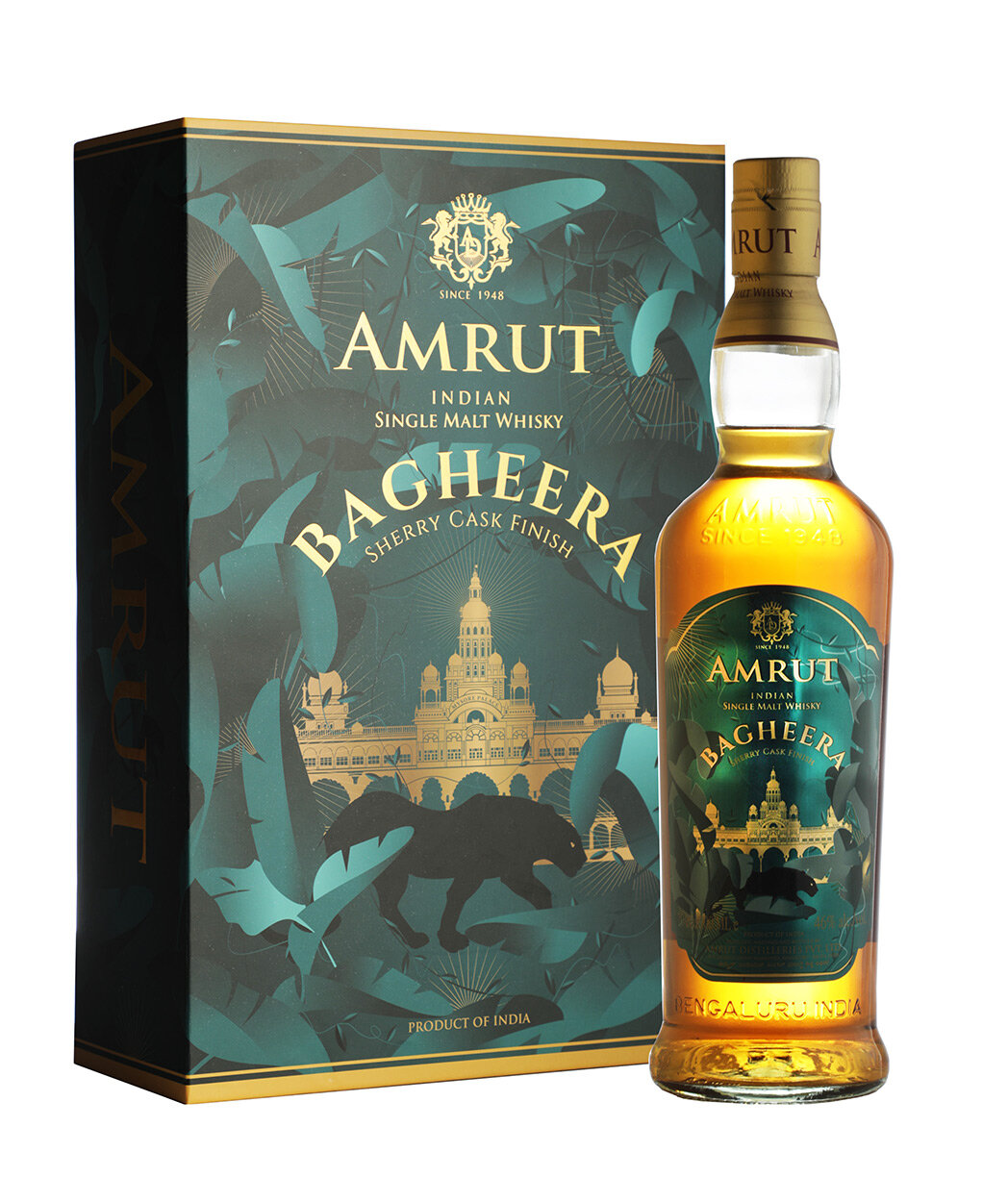