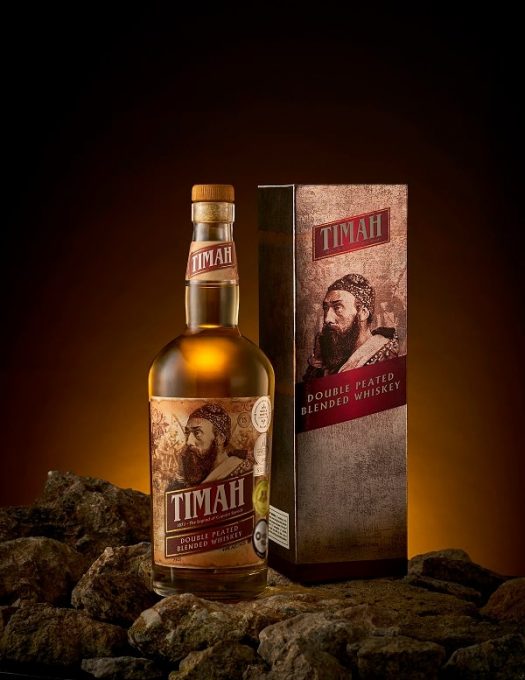 One does not spend any amount of time with Timah — “Malaysia’s Best Award-Winning Whiskey” and the only Malaysian whiskey I’ve ever tried — without going full Timmy! for at least a moment. My understanding is this is really pronounced tee-mah, but, you know, the juvenile mind is strong. For those curious:

The name “Timah” is a local word which means ‘tin.’ It harks back to the tin mining era of British Malaya, which was one of the earliest types of mining operated in Malaysia. Timah also symbolizes Captain Speedy, the “face” of the Timah bottle and its brand. He was appointed to assist in re-establishing orders and to ensure peacekeeping back in the 19th century during the Larut War, which occurred due to the conflict of mining areas in Perak, Malaysia. His courageous spirit and thirst for adventure is captured in the warm, light embers of our very own Malaysian whiskey. Captain Speedy also introduced whiskey culture to Malaya.

Timah the spirit is a double-peated blended whiskey, meaning it is a blend of two different aged peated Malaysian malts plus “a neutral spirit of Malaysian origin.” Most of the other details of the whiskey are left as an exercise for the reader to suss out, an endeavor with which I wish you good luck. While you occupy yourself with that, let’s give it a taste.

The nose balances gentle peat notes with fresh fruit — peaches, some lemon, and an indistinct floral character. Fans of peated blended Scotch will find this similar, though heavier on the smoke than, say, Johnnie Walker Black Label. The formula is reversed on the palate, where a fruity sweetness is more in command, again peaches, apricot, and a bit of citrus. That light campfire smokiness attempts to muscle its way in, but a different style of sugar takes over in short order. Here a marshmallow/spun sugar element kicks up the sugar quotient quite a bit, with a healthy punch of sesame oil, fresh cereal grains, and nougat all in a slurry. The finish sees that enduring sweetness continuing on, touched with lightly smoked grains and a touch of tobacco, culminating with a note of chimney soot and a hint of cherry fruit that isn’t really visible before this conclusion.

This little kick on the finish elevates — just so — what is otherwise a straightforward experience, making for a refreshing and solid, though not entirely dazzling, little whiskey. On the whole, however: Way to go, Malaysia. 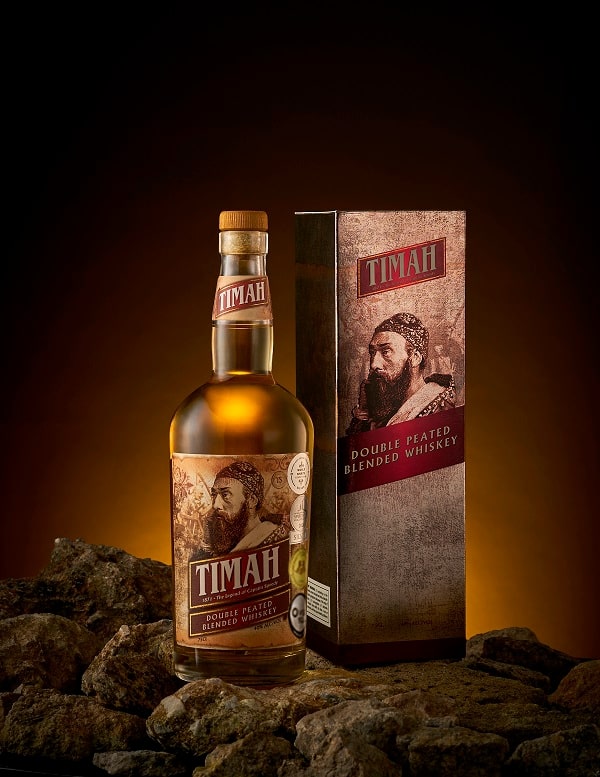