Review: Merlet Cognac VS and VSOP 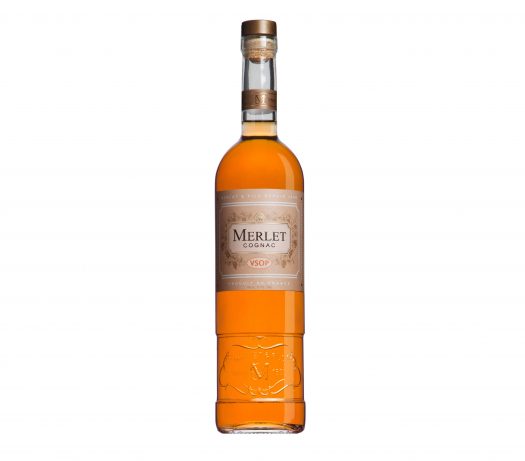 We’ve reviewed some of Merlet’s premium Cognac expressions in the past, but never its two most affordable bottlings, the VS and VSOP expressions. Today, we rectify that.

Merlet Cognac VS – Eaux-de-vie mostly from Fins Bois crus, but also from Bons Bois and a little bit of Petite Champagne in the mix, aged at least two years. This Cognac has an impressive depth of color — perhaps doctored — but a surprisingly light quality throughout. Classic notes of fresh linen, caramel, and vanilla are all accounted for on the nose, though there’s a strange, understated bubblegum quality that feels like it wants to evolve into fruit, but isn’t quite there. That slightly over-sugared character becomes more urgent on the palate, washing out some of the more delicate elements in the brandy. A slight soapiness becomes evident as the palate builds, mixing with notes of candied apples, incense, and more clean linen character. A somewhat blunt oakiness sees the finish landing with a bit of a thud. B- / $30

Merlet Cognac VSOP – A similar blend of Fins Bois, Petite Champagne, and miscellaneous other eaux-de-vie, aged four-plus years. A bit duskier on the nose than the VS, with barrel notes more clearly in effect, tempering the linen and letting more of a brown sugar note come through along with a hint of barbecue smoke. Lightly minty and laden with tea leaf notes, the brandy remains a bit restrained and a bit closed off, with notes of raw cocoa powder, cola, and dried fruits all present — the lattermost sweetening things up considerably. Again the finish feels candylike, with dissonant notes of coconut and nougat providing a slightly gooey quality to the proceedings. B / $42 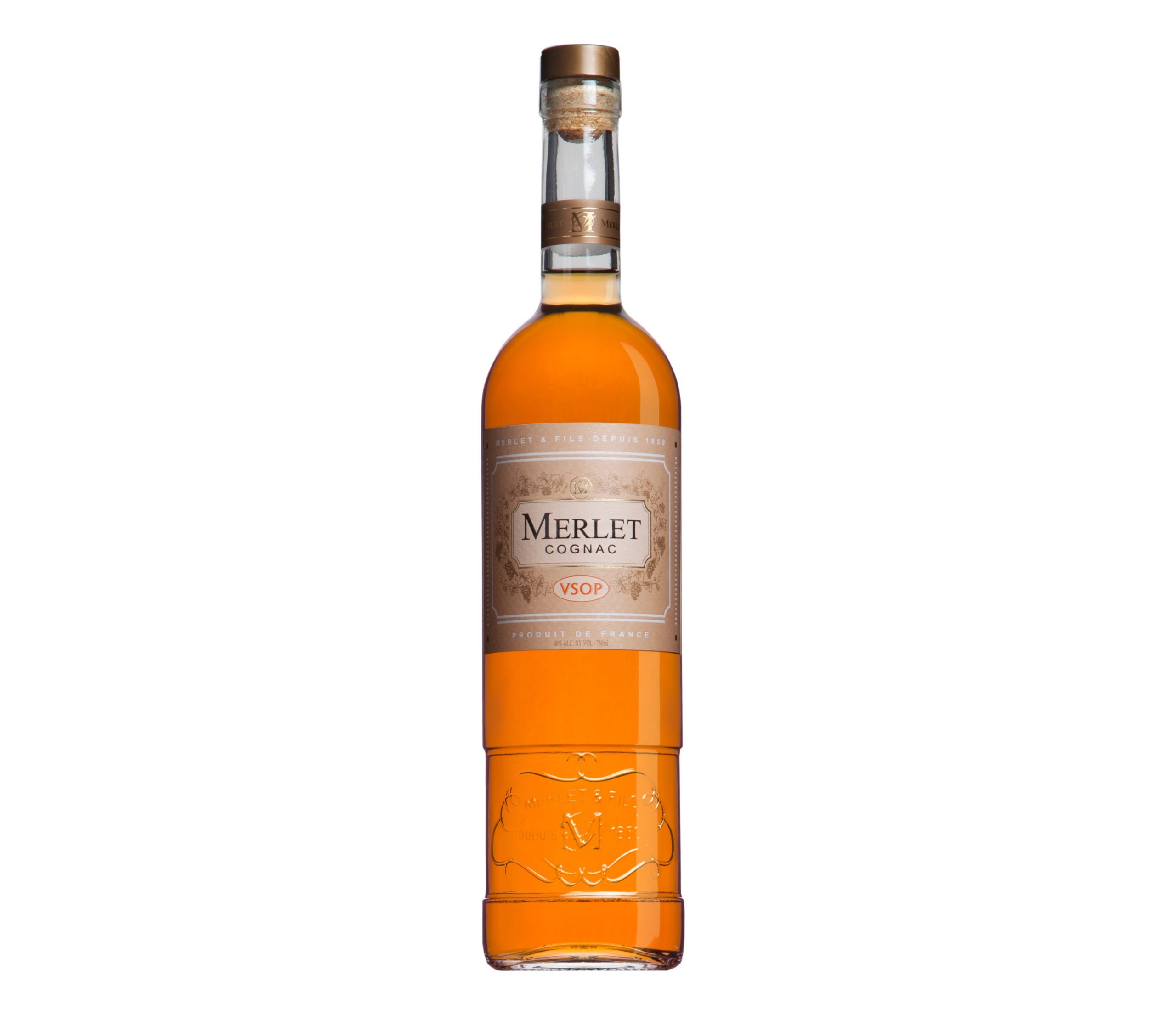