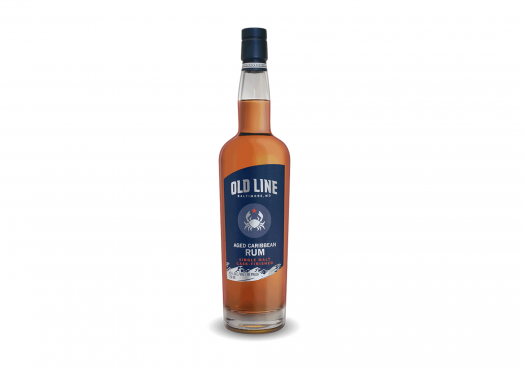 In addition to an impressive and diverse line of single malts (see here), Baltimore’s Old Line Spirits also includes several rums in its portfolio. Sourced from an unspecified Caribbean producer and aged in the Dominican Republic, Old Line’s founders reportedly worked with master rum blenders Luis and Margaret Ayala to finalize their rum blend, which is aged between 7 and 11 years in ex-bourbon casks. The distillery offers both a standard proof and a navy strength version, as well as this bottle which has been finished for a year in one of Old Line’s freshly dumped single malt casks. While we wait for our samples of the standard offerings, let’s put this unique rum through its paces.

The aroma is restrained, showing soft brown sugar and coffee elements that are mildly spiced with notes of cinnamon and sandalwood. Everything seems wrapped in a malty blanket that subdues the brighter elements I would expect from a Caribbean rum but which also creates a unique earthy and toasty dimension — I just wish there was more of it. On the palate, things are much more lively with an early burst of dark caramel and peppery spice. It’s a bit punchy, with that initial spice and heat burying some of the rum’s baking spice and light roast coffee notes. As that subsides, the barrels muscle in with some astringency and smoky char elements, offering a bit of dark chocolate to complement a mild tropical funk that finally starts to develop mid-palate. The finish is medium length and drying with notes of whole cloves and licorice. It’s definitely a unique rum with plenty to admire, but the barrel finishing seems a bit heavy handed. 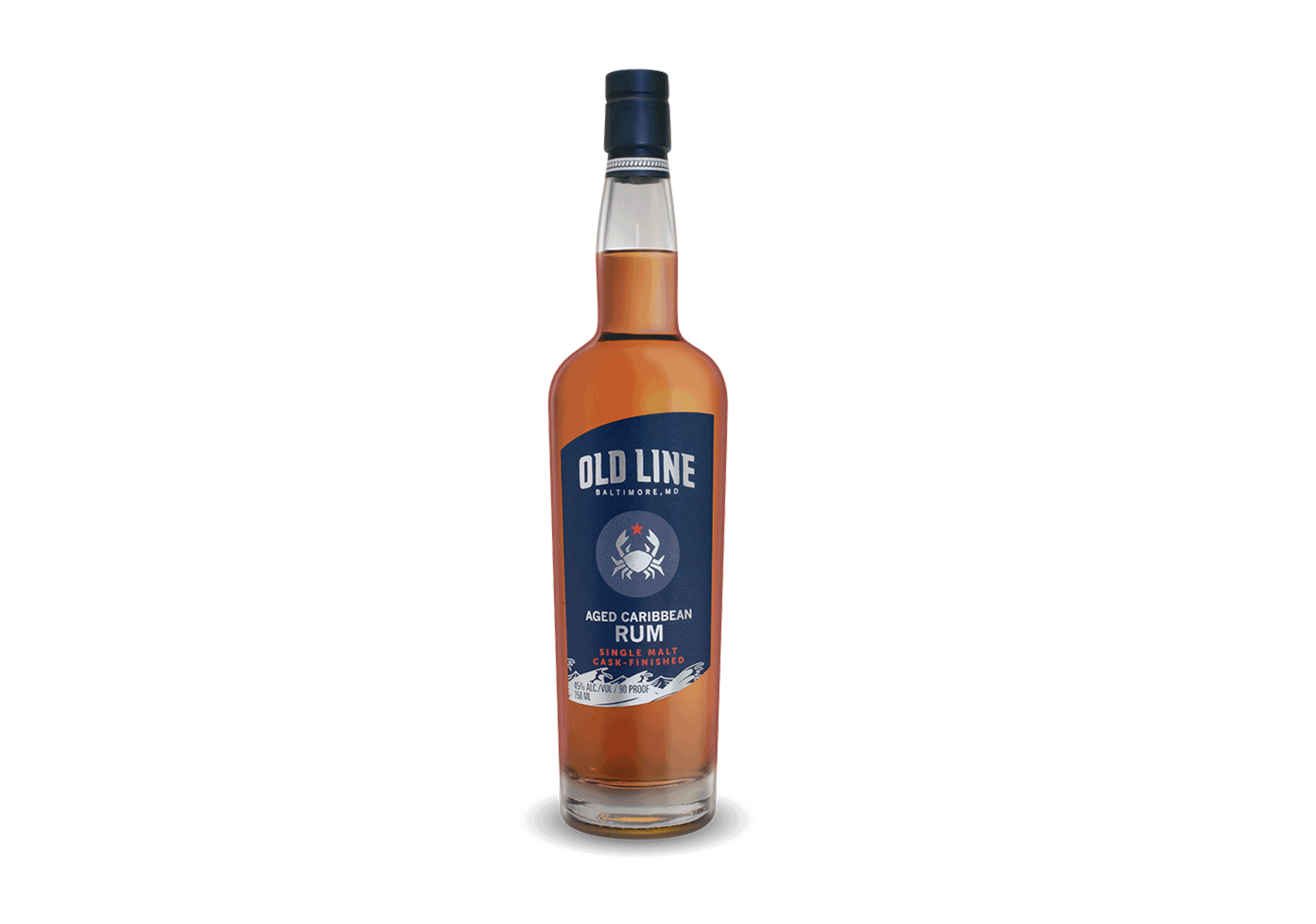