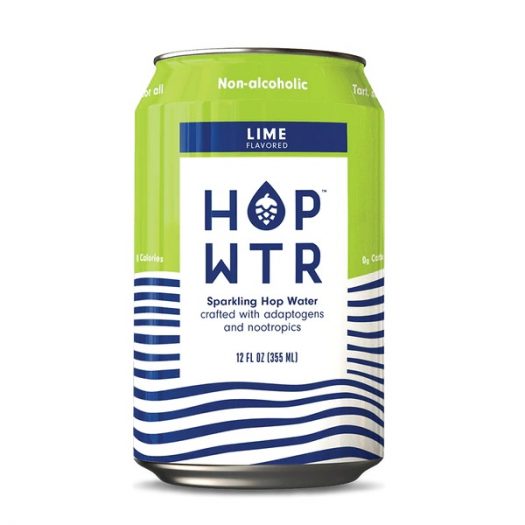 Water and hops — you’re halfway to beer there — and that’s where Hop Wtr (aka HOP WTR) would like to keep it. This non-alcoholic, zero-calorie concoction is made with sparkling water, a blend of various hops (Citra, Amarillo, Mosaic, and Azacca), and some nootropics, including ashwagandha and L-theanine. Four different flavors exist, but we received only the lime version for review.

As an alternative to either beer, seltzer, or some fruit-laced non-alcoholic option, Hop Wtr is actually rather fun. There’s no mistaking it for beer — the hops, while present, are understated, giving the citrus fruit a bitter edge — and a more aromatic nose that pairs well with the fruit component. All told, the lime here is what runs the show for the most part, making for a citric-sour experience that feels perhaps a bit overdone, though not brutally. That said, I get that “Lime Wtr” probably just didn’t have the same ring to it. 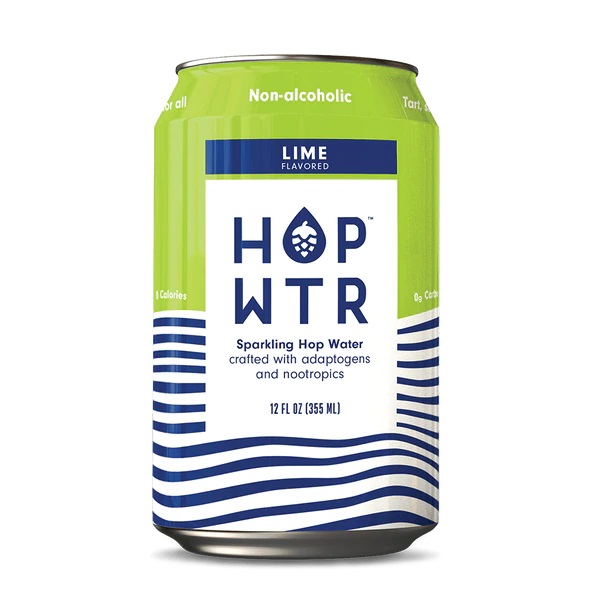 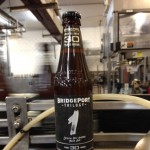