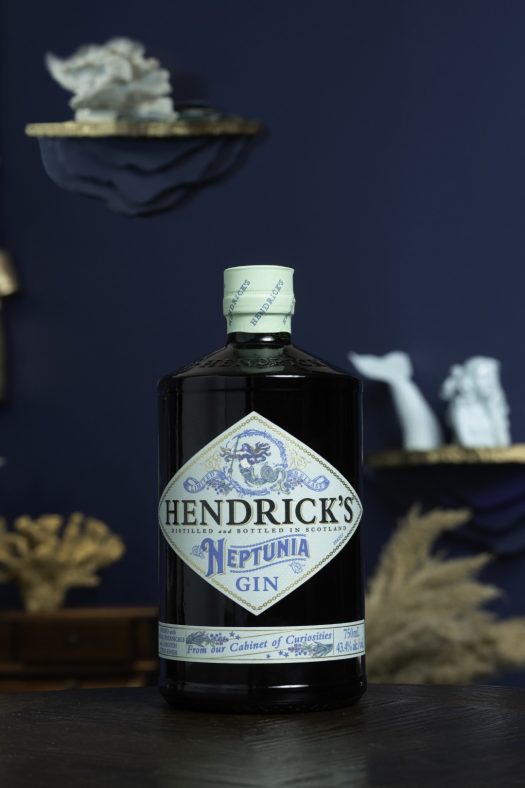 The latest special edition from Hendrick’s is called Neptunia, “unmistakably Hendrick’s at its core and inspired by the magic of the sea,” with a “blend of coastal botanicals” used in its creation.

There’s not a lot of information about the identity of said botanicals — the only stuff I ever see growing at the beach is seaweed, algae, and scrub brush, but what do I know — but Hendrick’s does reveal that Neptunia contains cucumber (a Hendrick’s classic), mint, and elderflower in addition to some form of citrus and spice. Let’s give it a whirl.

Cucumber is evident for sure, and mint is also surprisingly strong on the nose. Is it particularly coastal? Breathing deep does allow some saltiness to become evident, but it’s not particularly heavy, offering a gentle, wet earthiness that recalls sage and a light touch of dusky (men’s) perfume. Citrus pops more clearly on the tongue, with lemon and a grapefruit elements quickly emerging. Initially creamy, with notes of vanilla, those greener herbal notes make a reprise with some time in glass, recalling the ingredients of a savory, herb-heavy stew. While most (or all) of Hendrick’s special releases to date have leaned heavily on flowers, Neptunia is the first that really doesn’t, offering just a light touch of potpourri to brighten up what otherwise tends a bit toward brooding. More English seaside than Miami Beach, you know… which, I suppose, is exactly the point. 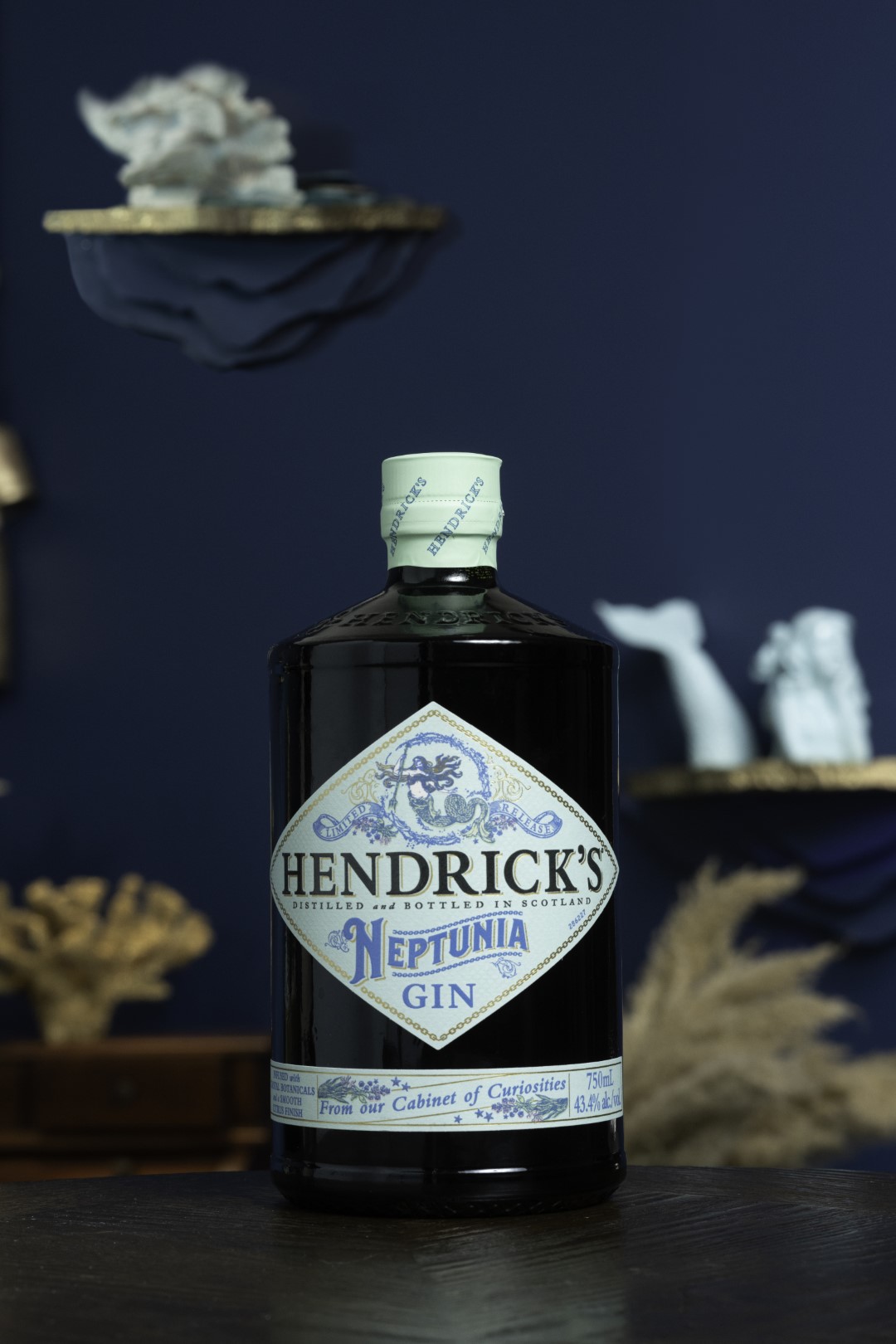