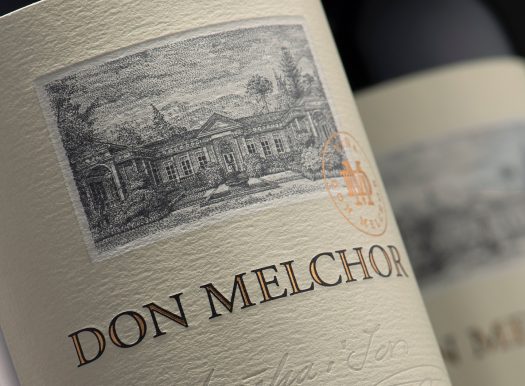 It’s hard to believe that it’s been 9 years since we’ve reviewed Don Melchor, a semi-cult wine from Chile’s Concha y Toro empire, a wine which launched in 1987. This vintage is a blend of 92% Cabernet Sauvignon, 5% Cabernet Franc, 2% Merlot, and 1% Petit Verdot.

One can generate few complaints in tasting Don Melchor, this wine showcasing all of the brand’s immense charms. Thick with chocolate, vanilla, and dense black fruit, it is never tannic for a second, allowing a whip of licorice candy into the mix. Violets are in attendance, as is a touch of lavender. Rounded and mouth-filling but surprisingly mild, the wine is immediately engaging and difficult to put down, those chocolate notes feeling almost unreal as the wine winds its way toward a lush, satiny finish. The main shift with this release: It’s instantly drinkable; I’m not sure any amount of time in cellar will improve things further. 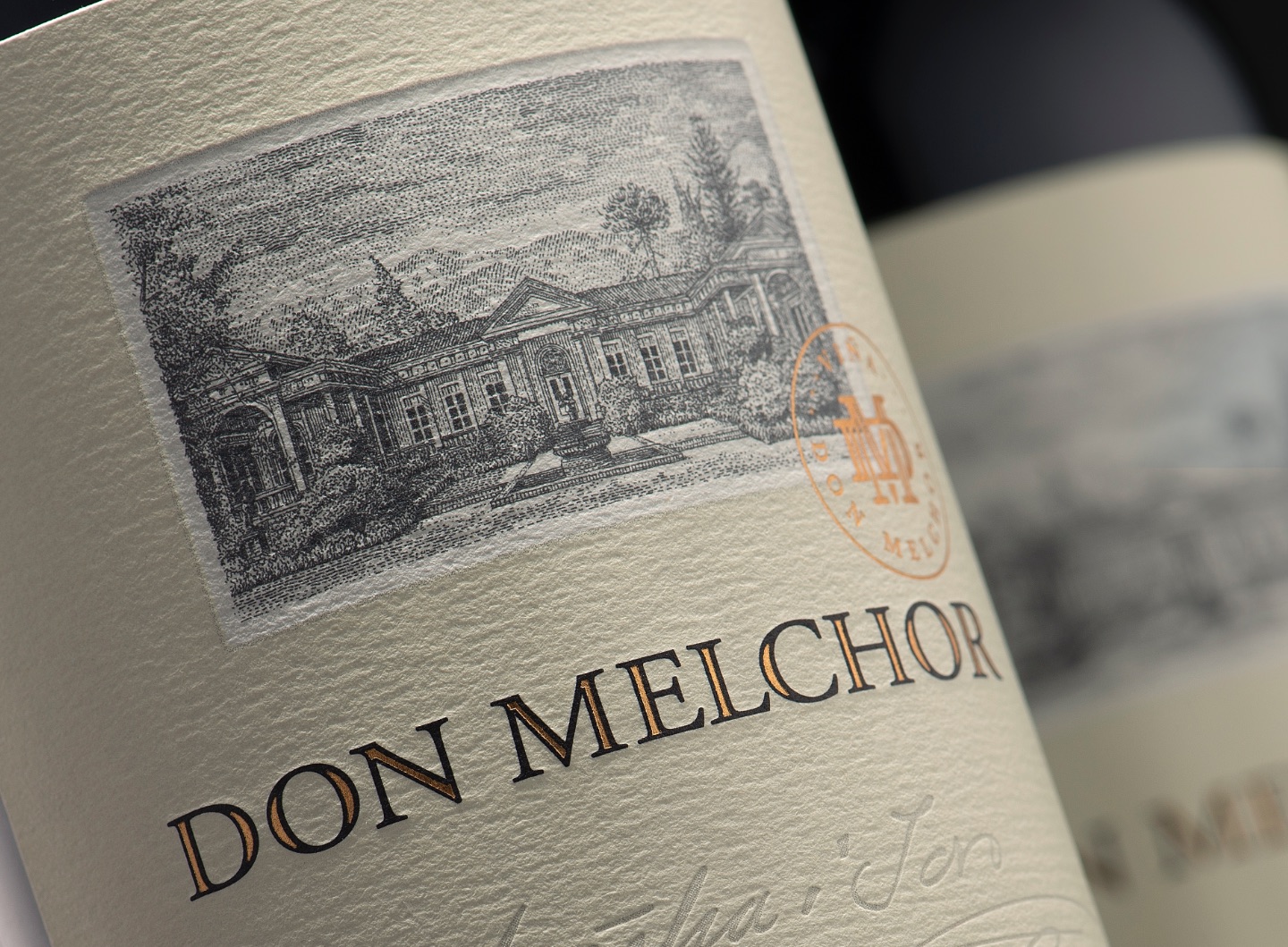