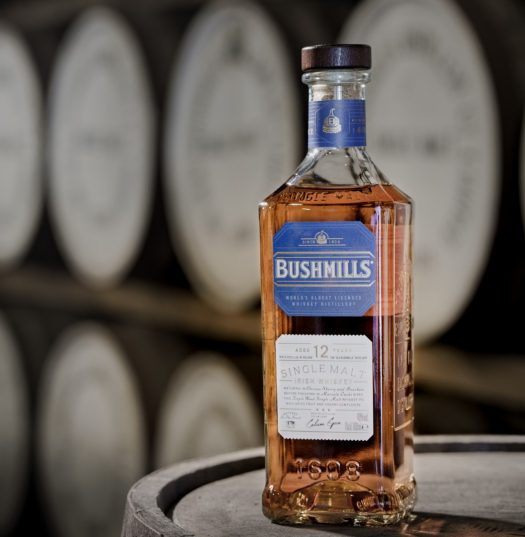 Bushmills — the Irish operation which proudly boasts being the oldest licensed whiskey distillery in the world — has added a new whiskey to its permanent lineup. Bushmills Single Malt Whiskey 12 Years Old takes two single malts that are fully matured separately for at least 11 years in Oloroso sherry and bourbon barrels, then finishes them in Sicilian Marsala wine casks for another 6 to 9 months.

We tend to see Irish whiskey on the young side here in the U.S., but after 12 years — and a clearly significant level of sherry involvement and that wild Marsala finish — this expression of Bushmills really seems to be hitting its stride. Intensely nutty on the nose, the whiskey showcases a rumbling, oxidized wine character driven by the finishing barrel that you don’t often see in Irish, that gentle honey element shoved aside to make room for a more brooding, weighty quality. The palate pops quickly with notes of roasted nuts and cinnamon — stuff largely associated with sherry and seldom seen in Irish — though there’s a more classic overripe banana note that works really well with the nutty qualities, the finish evoking a light milk chocolate character. Marsala can be a polarizing and domineering flavor element, but this whiskey turns out to be quite well-rounded, with plenty of nuance to explore from start to finish. 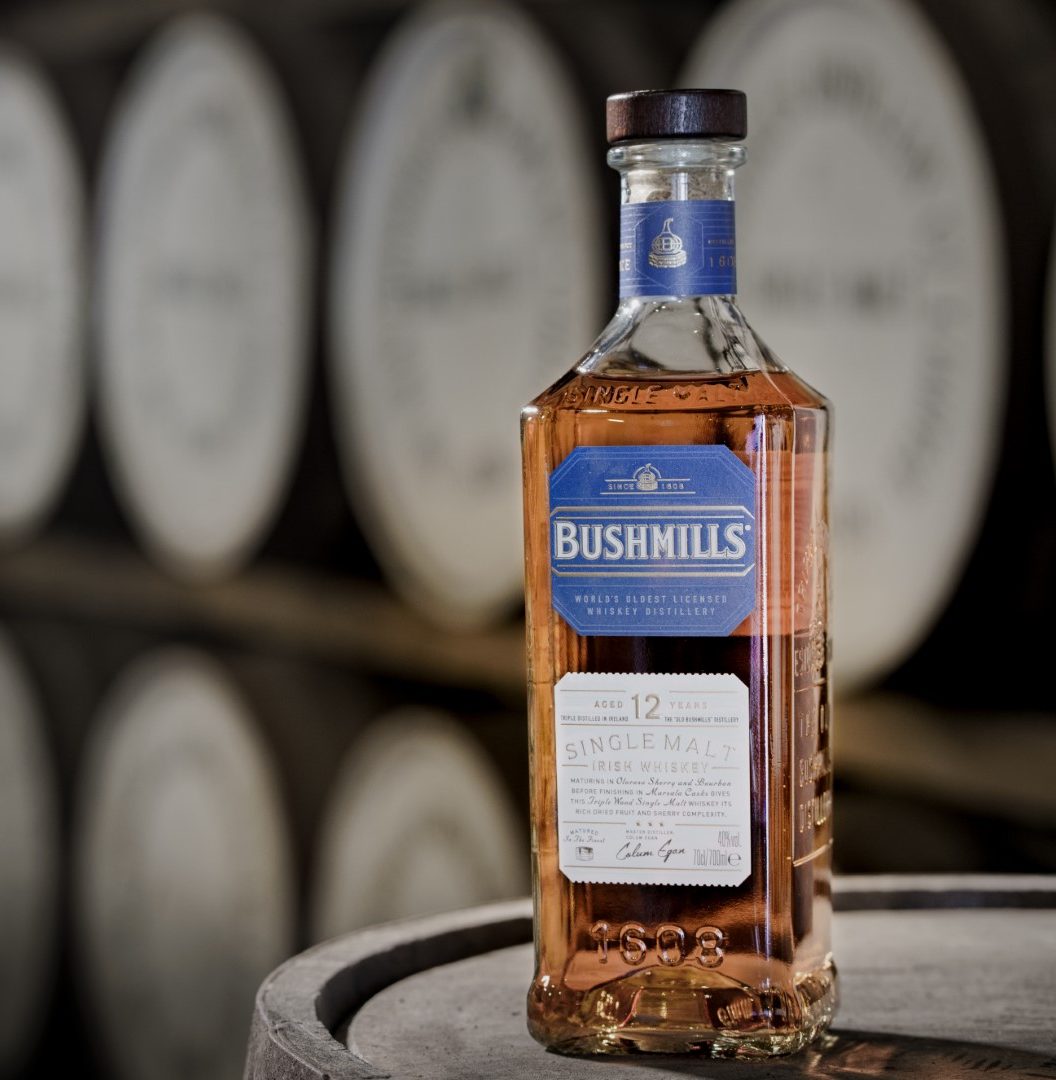