May 2, 2022/Christopher Null/No Comments
Beer Rated A- Rated B Reviews 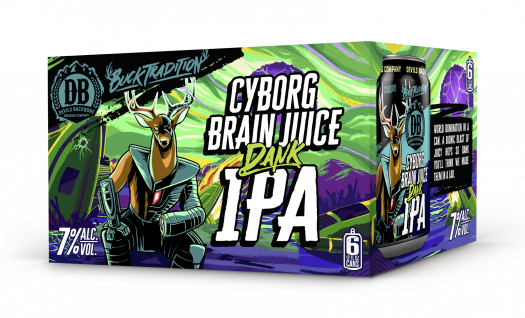 Devils Backbone, based in Roseland, Virginia, has relaunched its family of four IPAs, “with both re-released classics and new favorites with a new face.” That face includes DB’s new IPA mascot: “Buck Tradition,” which is a cartoon deer that wears sunglasses and a visor.

Let’s dig in to the full lineup, which is also available in a Variety Pack that features all four expressions.

Devils Backbone Juicy Magic Juicy IPA – A classic juicy: Boldly tropical but not overdone, this beer carefully navigates the line between sweet pineapple and citrus notes and a more traditional, hoppy bitterness (courtesy of Simcoe, Hallertau Blanc, Citra, and Mosaic hops). Crisp body on the whole, but rounded enough so that it sticks to the roof of your mouth long enough to let things develop. It’s never overly fruity yet light-handed with its bitterness, making for a nice exercise in balance in a category that often lacks it. 7% abv. A-

Devils Backbone Cyborg Brain Juice Dank IPA – I’ve had a “dank” brew or two before, but this offering — made with seven hops varieties — pays relatively modest lip service to its dankness. A fruit-forward hazy, its dominant flavors are a blend of citrus and tropical — though mostly lemony citrus — before the hops kick in. Make no mistake, there’s plenty of west coast-style punch here, a funky earthiness that evokes forest floor and fresh herbs, but it doesn’t quite elevate itself to “dank.” That said, I love it: Surprisingly well-balanced, creamy, and crushable from start to finish, with a lingering hint of thyme. 7% abv. A-

Devils Backbone 8 Point American IPA – This American IPA (which includes malt and wheat) drinks like something between a British IPA and a lager, boldly bitter but backed up with a malty, rich body that really rounds things out on the palate. It’s a bit on the earthy side, but it all works well enough at giving the beer a woodsy, autumnal quality that is amply soothing. 6.2% abv. B

Devils Backbone 16 Point Imperial IPA – The big guns come out with this Imperial, which is appropriately burly and rounded without quite becoming syrupy. Densely sweet with resinous citrus notes, the bitterness is appropriately pushy at times but well-integrated into the experience, with hints of maple syrup and some apricot notes giving the beer a bit of a unique lift on the finish. 9.1% abv. A- 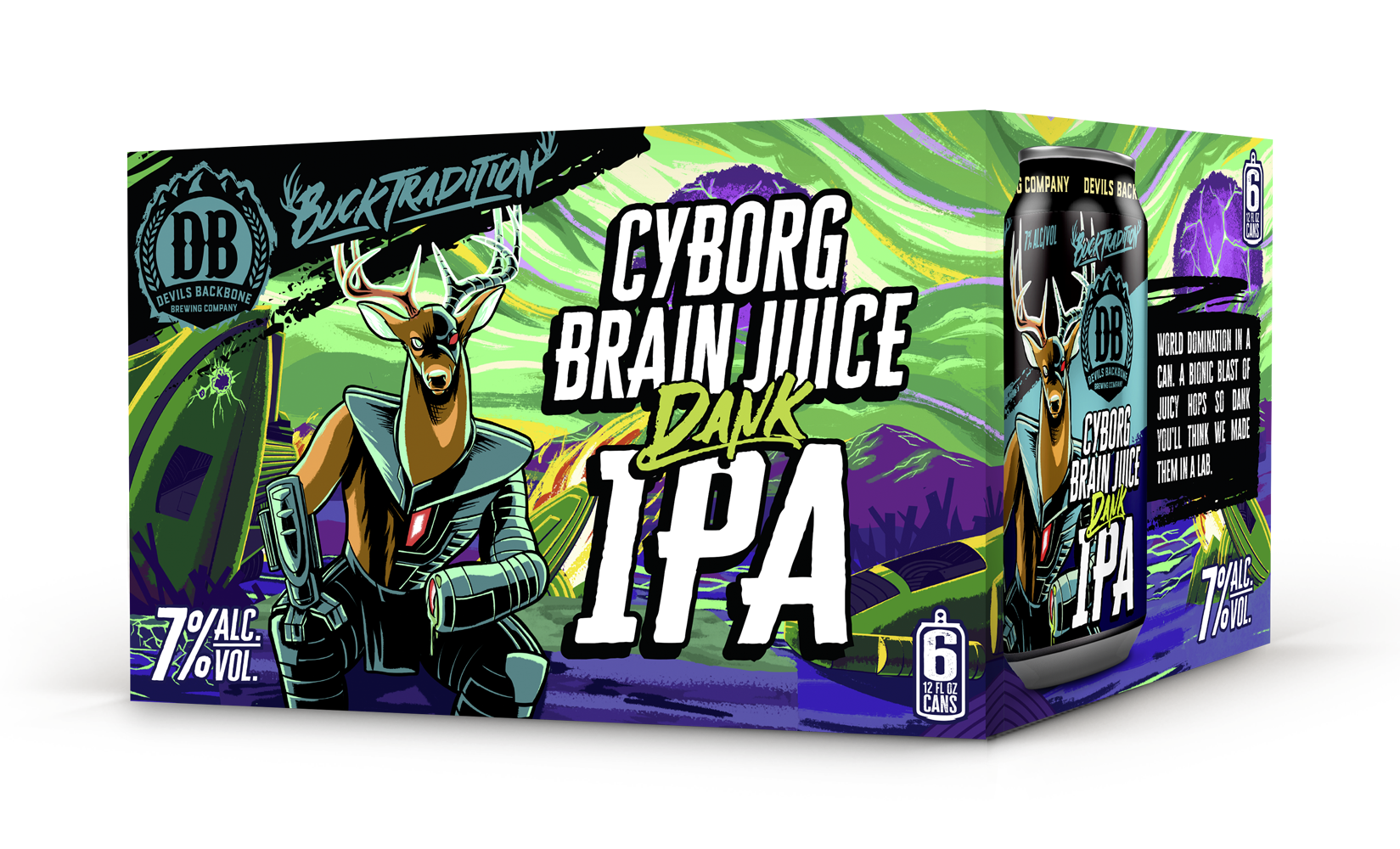