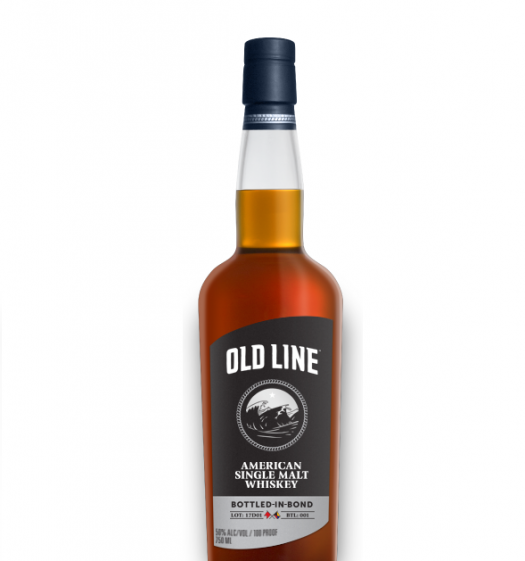 We’ve reviewed Old Line Spirits American Single Malt Whiskeys before, but their new Bottled-in-Bond represents their first offering that was distilled, aged, and bottled at their Baltimore home. This release is a 5-year-old single malt that was double copper pot still distilled and aged in #4 char virgin American Oak barrels. Let’s give it a try.

The whiskey is rich, ruddy brown in color, which makes sense since 5 years is a fair amount of time to spend in Baltimore’s broad climate, particularly when using virgin oak. The nose offers pleasant cereal notes coupled with a fruity, brandy quality followed by caramel. The palate derives much more character from the wood, starting with strong, spicy notes of pepper and cinnamon then transitioning to cherries, vanilla, and milk chocolate, followed by hearty wood tannins for a drying, lengthy finish. All told, this is a bold, spicy, distinctively American single malt whiskey, and it could be one that converts Scotch lovers to fans of American single malts. 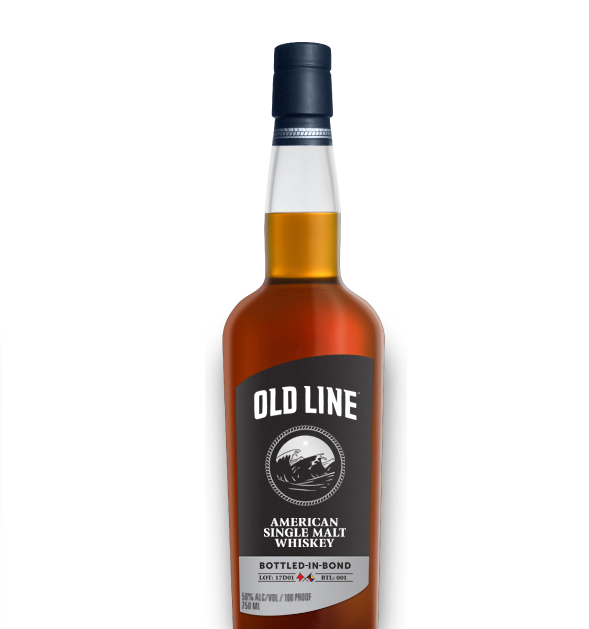