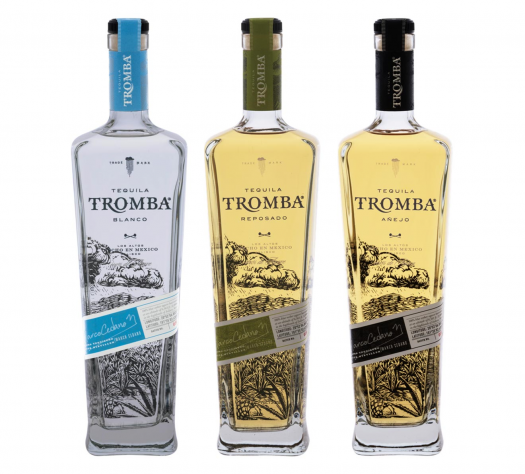 Here’s a fun fact: Tequila Tromba is the top-selling independent tequila… in Canada. A Highlands-born spirit, Tromba is now tiptoeing its way into the U.S., where all three traditional expressions are available. We tried them all. Here goes.

Tequila Tromba Blanco – Very light-handed on the whole, this silver tequila offers a strongly peppery nose to kick things off, though its tempered with lightly bitter lemon peel and a pinch of rosemary to add some greenery to the mix. Refreshing and clean on the palate, lemony citrus notes quickly come to dominate, the peppery character fading into a lighter, white pepper note. Rounded notes of crème brulee and a surprising slug of vanilla take the finish in a new and surprising direction for a blanco. A- / $38 [BUY IT NOW FROM DRIZLY]

Tequila Tromba Reposado – Six months of bourbon barrel aging gives this tequila an even quieter and more rounded composition, the nose tempering the citrus with notes of marzipan and vanilla, though mild on the whole. Peppery agave notes fade into the background on both nose and palate, revealing on the latter a character of milk chocolate alongside the almond and light baking spice character that’s in attendance. While the body is quiet and a bit thin, much like the blanco, there’s ample vanilla on the lingering finish. A- / $45 [BUY IT NOW FROM DRIZLY]

Tequila Tromba Anejo – The anejo makes a big jump to 20 months in oak, and you can definitely see it in the color of the spirit. The extra time in oak doesn’t do the delicate tequila any favors, the nose throwing out a mix of sweet brown sugar and peppery notes but never displaying any real balance between the two. The palate is a big butterscotch bomb, tempered with a hint of gingerbread, again displayed atop that boldly creamy body. The finish feels a little gummy and unctuous, almost milky and a touch saccharine at times. This tastes like something that would be poured over a dessert at a high-end restaurant, and it just ventures too far into that territory for straight sipping. B / $55 [BUY IT NOW FROM DRIZLY] 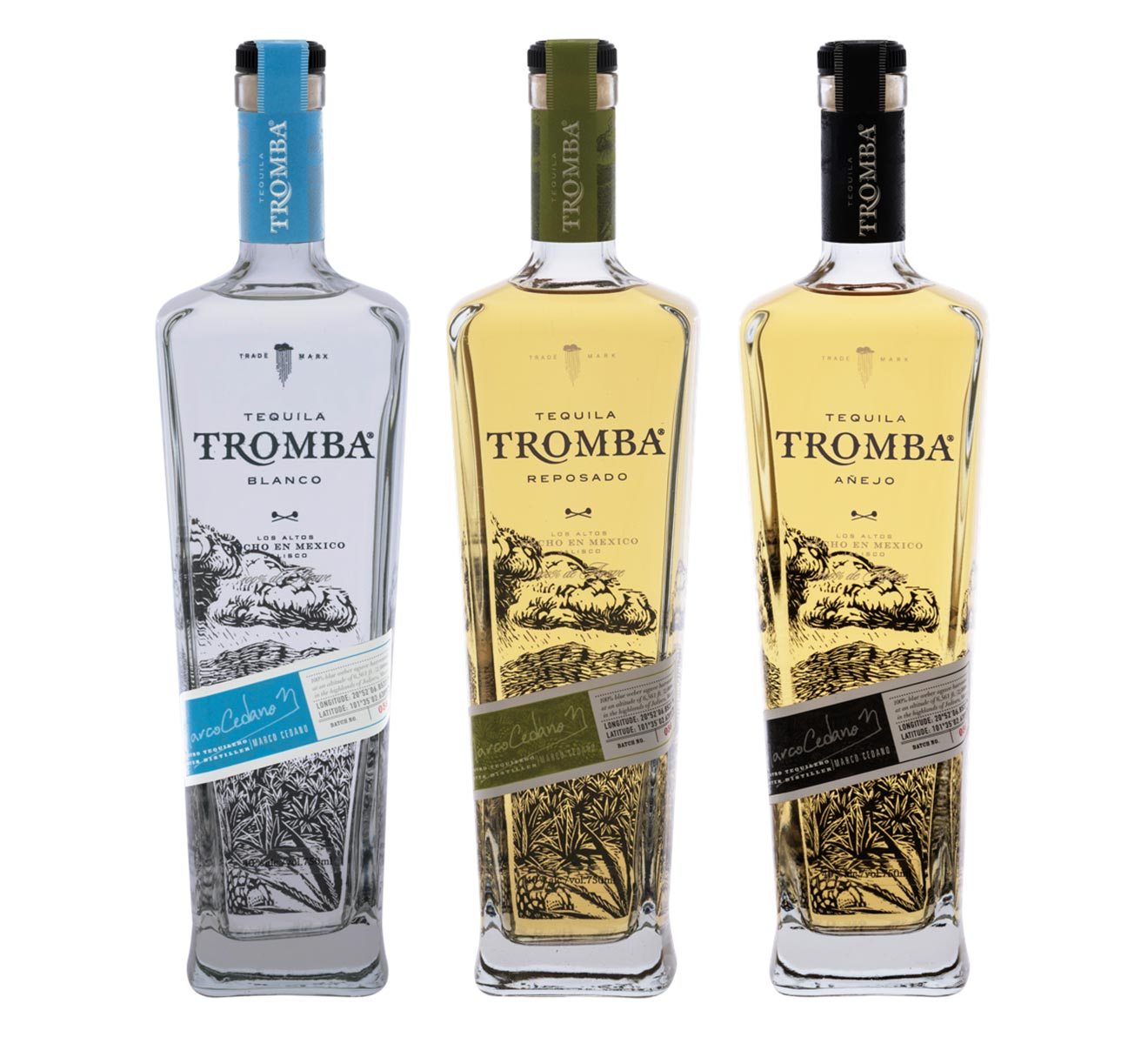