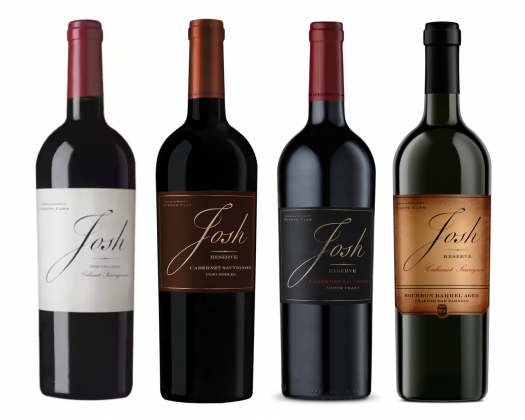 Josh Cellars wines are widely available and consistently provide good quality for their price point. For wine drinkers that typically drink in the $10-$15 range and want to venture a little further without breaking the bank, these unapologetically big California Cabernets may be to your liking.

2019 Josh Cellars Cabernet Sauvignon California – This wine is made with grapes drawn from vineyards across California and pours inky purple, almost black. Bold, fruity notes of plum, blackberry, and black cherry show up on the nose and again on the palate, where they are joined by cinnamon and a touch of vanilla. Light tannins follow for a gently dry, medium length finish. This is not a complex wine, but it is enjoyable and quite the value. B+ / $17

2018 Josh Cellars Reserve Cabernet Sauvignon North Coast – As with the above wine, this North Coast bottling pours almost black with a dark purple halo. This is a big, juicy California cabernet with both the nose and palate showing big plum, black cherry, and blackcurrant notes. The palate also introduces some nutmeg and vanilla for a rather long, enjoyable finish. Medium acidity and gentle tannins add some structure and help heighten the experience. Another great wine value. A- / $22

2019 Josh Cellars Reserve Cabernet Sauvignon Paso Robles – Big notes of plum and blackberry jump out of the glass along with some black pepper and a bit of boozy alcohol. The palate is much the same, but some solid tannins add restraint and structure to what could otherwise be an overly jammy wine. The finish is dry and includes some vanilla and milk chocolate notes. At this price, it offers more depth than I expected. It would go beautifully with a steak. A- / $22

2019 Josh Cellars Bourbon Barrel Aged Cabernet Sauvignon – This wine spent 3 months in ex-bourbon barrels that previously held Redemption and Bib & Tucker Bourbon, and although that time is apparent on both the nose and palate, it’s quite subtle. Aromas of plum and blackberry are bold, as they are in the standard Cabernet, but here they are joined by light vanilla and a touch of coffee. The palate is also fruit forward, but is joined midpalate by notes of vanilla and coffee as well as a touch of milk chocolate. The finish is dry and fairly long. Overall, this bottle exhibits a better balance between the wine and the barrel aging than most barrel aged wines. A- / $22 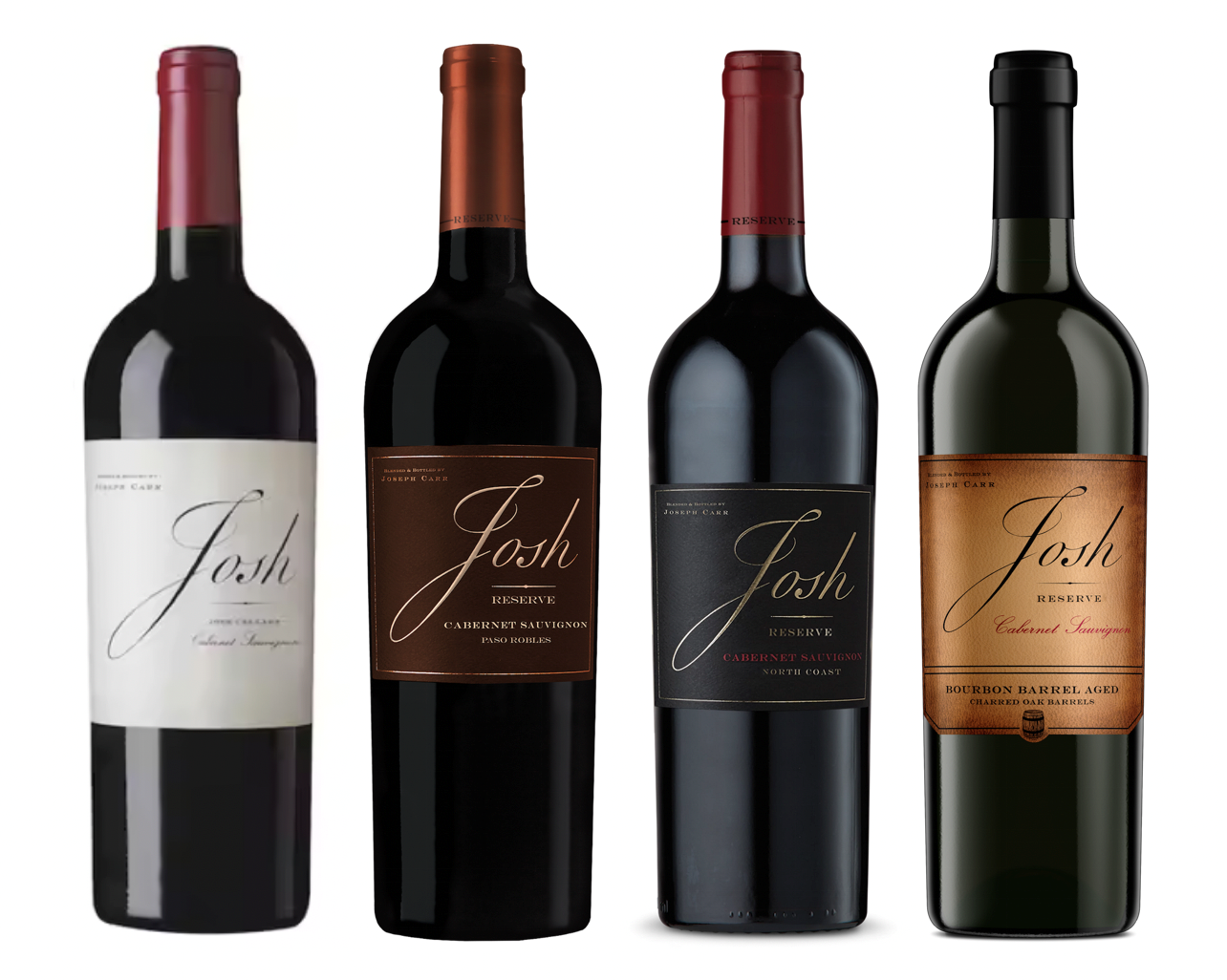