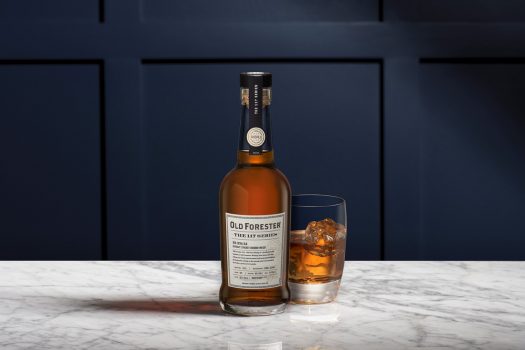 Round three of Old Forester’s 117 Series, which is cooked up by OldFo Master Taster Jackie Zykan, has arrived. The 1910 Extra Old bottling is a spin on Old Forester’s highly likable 1910 Old Fine Whisky release. It’s “Extra Old” because it spends an additional 18 months in the heavy-char barrel in which 1910 is finished. Other than that, no real gimmicks here. Other than an extra year and a half of finishing, it’s the same underlying spirit, and it’s even bottled at the same proof (93).

Putting the whiskey side by side against the original 1910, there’s no denying it is indeed “extra old” as advertised — perhaps too old, at least at first blush. The nose is redolent with notes of brewed coffee, gunpowder, and a racy, clove- and pepper-heavy intensity that feels like classic Old Forester pumped up on steroids. Take the weighty character of 1910 and push it quite a bit further and you’ve got Extra Old’s aromatics.

The palate kicks off with chocolate and ample, peppery spice, winding its way to salted caramel, then a sweeter note of baking spice, brewed tea, and some unctuous dried fig notes. Initially a bit overbearing, the whiskey settles down nicely with time in glass, though you’ll want to plan ahead, as I spent nearly an hour with 1910 Extra Old before it really coalesced and found its footing. Notes of dark roast coffee clearly find their way into the finish.

A slightly quirky installment in the 117 Series, the whiskey starts off hot and rough, but eventually proves its worth if you give it time to develop. I’d advise as much. 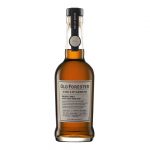 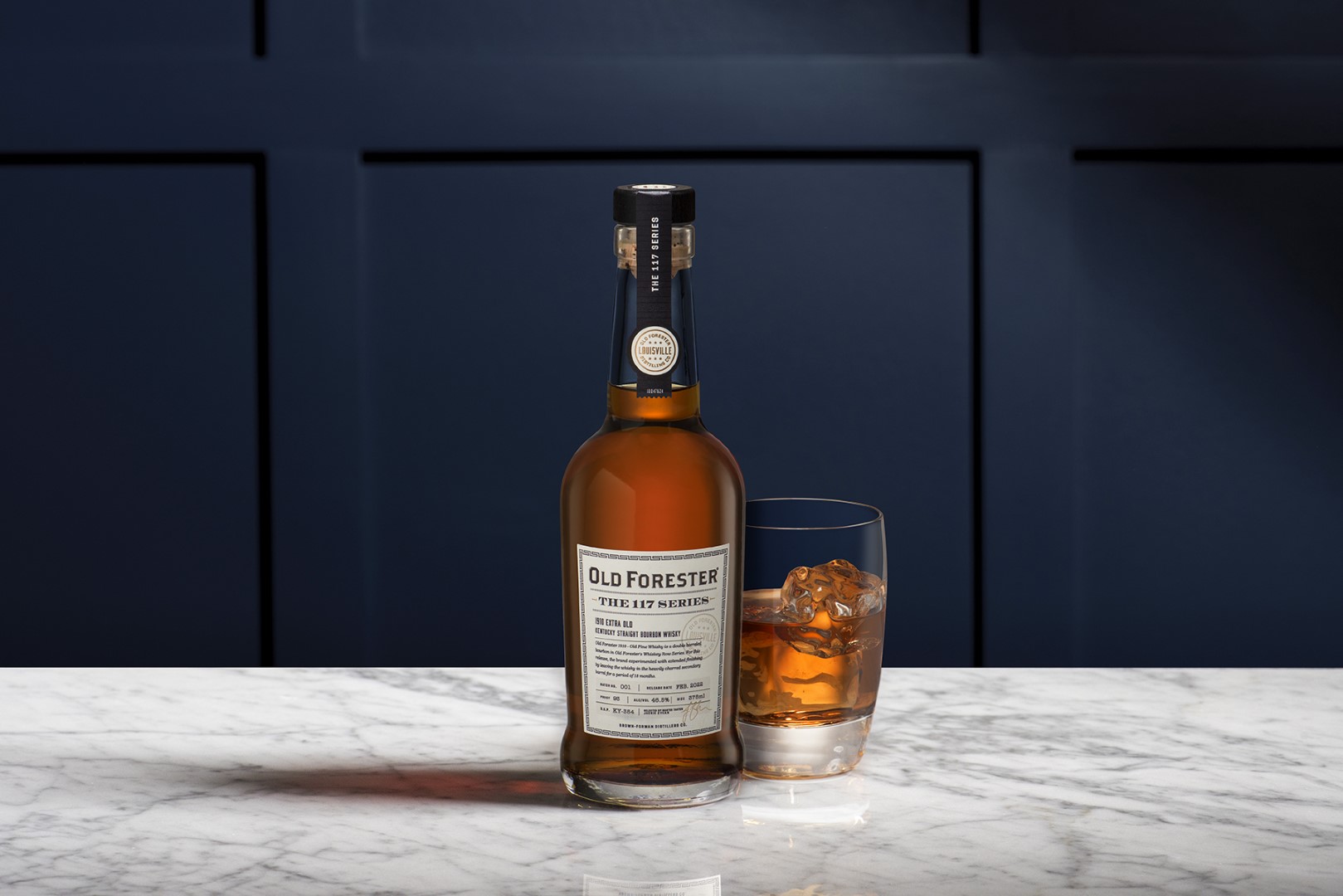 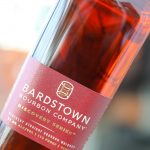