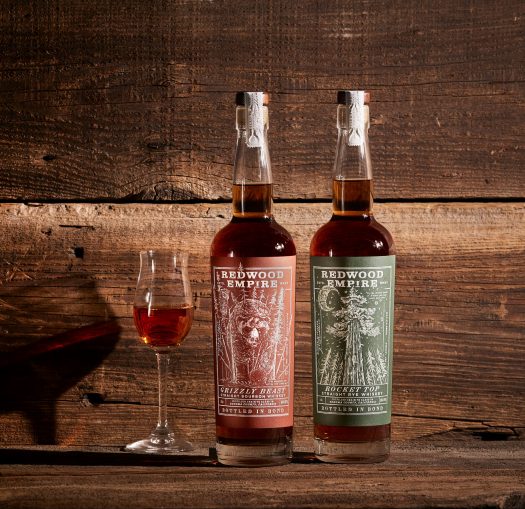 In 2019, Sonoma-based Graton Distillery revamped their offerings with three new whiskeys under the Redwood Empire label, all named for ancient Redwood trees. Last year, the distillery broadened its portfolio further with the addition of a new bottled in bond bourbon and rye, its oldest whiskey releases to date, both of which are also named for impressively tall trees. Thoughts follow.

Redwood Empire Grizzly Beast Bottled in Bond Bourbon – This bourbon gets its name from not one, but two, famous Redwoods: the Grizzly Giant and the Mattole Beast. It was aged for five years in a lot size of just 26 barrels. The mashbill is a unique four grain recipe of 69% corn, 22% rye, 5% malted barley, and 4% wheat. The nose presents a mild, toffee sweetness with a leathery edge (almost like suede) and secondary notes of peanut shells and subtle orange peel. The palate is light and sweet with ample candied citrus, mild baking spice, and a bit of barrel char. The oak is a bit overbearing, especially into the finish, but there’s enough toasted sugar and complexity here to offset the tannins for the most part, leading to a pleasant, if slightly drying, conclusion showcasing rye spice and ripe peach. 100 proof. B+ / $80 [BUY IT NOW FROM DRIZLY]

Redwood Empire Rocket Top Bottled in Bond Rye Whiskey – Named for a tree “reminiscent of a 365-foot-tall bottle rocket,” this rye whiskey was also aged for five years in a lot size of 26 barrels. The mashbill is a healthy 87% rye with the remainder comprised of 7% malted barley, and, somewhat unusually, 6% wheat. The aroma is soft, showing subtle herbal and floral components with notes of fresh dill, green grass, and rose hips riding atop a layer of dark caramel. The palate is, conversely, big and sweet with bolder, but still dill-heavy, rye spice, fruit cocktail, and drying oak. A gentle, even heat fades on the finish with notes of black pepper, ground cinnamon, and bubblegum. 100 proof. A- / $80 [BUY IT NOW FROM DRIZLY] 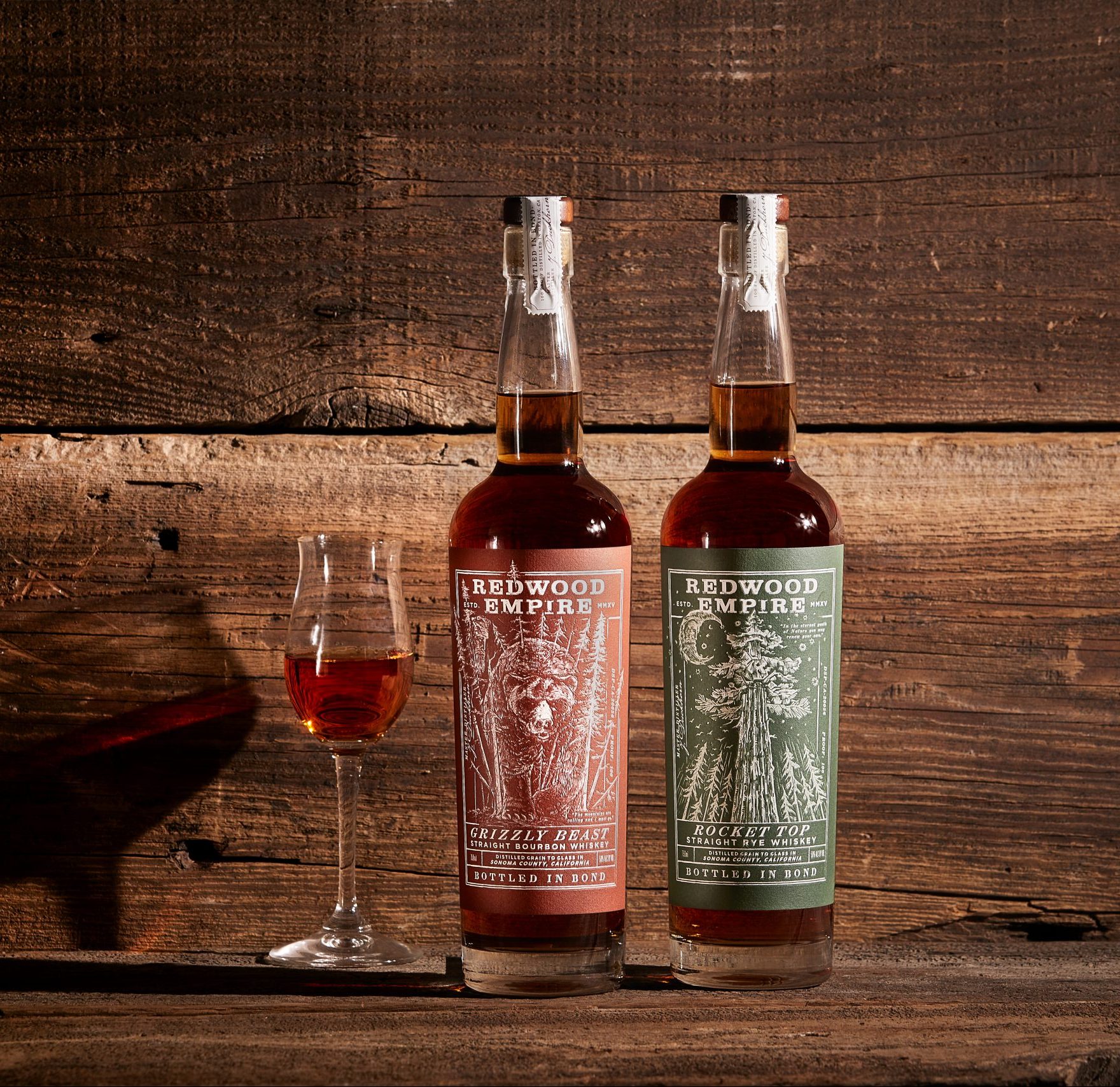