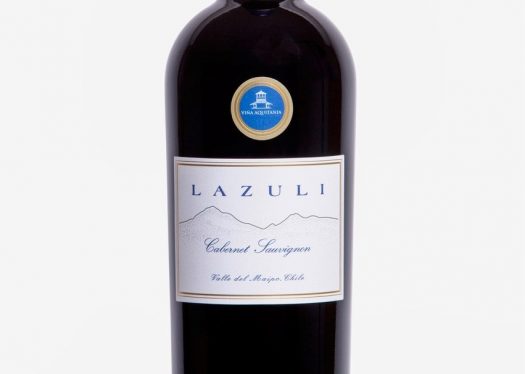 Maipo and Colchagua are two of the most noteworthy winegrowing regions in Chile, and while they’re relatively close (both being in Chile’s Central Valley) they have dramatically different climates. (Maipo contains some of the coolest winegrowing locations in the world, while Colchagua is relatively hot, and while Maipo features largely volcanic soil, Colchagua is described as a “patchwork.”)

Recently I had the chance to compare cabernet sauvignon wines grown in both areas, three from each, to see if there were any commonalities and, more importantly, if one region was clearly better. While vintages vary a bit for these wines, the comparison is instructive.

2017 Lazuli Cabernet Sauvignon Valle del Maipo – Rich and unctuous, you’d be forgiven for assuming this was a California cab, loaded with currants and an edge of black cherry — plus mild notes of leather and tar that give the wine some heft. It’s fruity well into the finish, mildly spiced with a sweeter note of strawberry on the finish. A- / $45

2016 Echeverria Cabernet Sauvignon Maipo Valley – Dense and rich, this is another classic California-styled cabernet, huge with notes of currants and blackberry bramble, tarry and a little smoky — and loaded with unctuous gravitas. Chewy and mouth-filling, the wine evokes blueberries, tempered with a splash of Port wine and a touch of rosemary, on the finish. A- / $25

2018 Miguel Torres Cordillera Cabernet Sauvignon Valle del Maipo – A powerfully beefy wine, you could easily assume this was carmenere, not cabernet. A little air time helps things settle down, but it remains a closed-off experience, blackberry bramble pushed aside by notes of pepper and tea leaf, before an unctuous, jammy character finishes things off. B / $20

And moving on to Colchagua:

2018 TerraNoble Cabernet Sauvignon Gran Reserva Valle de Colchagua – A comparably simple wine, herbal and earthy notes mingling with dusky notes of canned cherries and some gentle baking spice — but not much. Things get short on the finish, with a rather tart character that feels a bit undercooked. B / $20

2018 Los Vascos Cromas Cabernet Sauvignon Gran Reserva Valle de Colchagua – Largely a straightforward wine, with notes of licorice and milk chocolate in effect, a bit gummy with — again — that maraschino cherry note informing the slightly saccharine finish. The conclusion feels short and a little tight, a bit chewy with hints of toasted coconut and more chocolate. Fine, but well short of immersive. B / $22

2018 Maquis Gran Reserva Cabernet Sauvignon Colchagua Valley – More similarity here, with a lightly green, slightly thin character that comes across as a bit beefy — though not incredibly so — over time. Mild but reasonably fruity with a rhubarb-edged raspberry character dominating, and short on the finish. B / $20

While the winner (based on this admittedly small comparison) is clearly Maipo, that bold, aggressive, California-like style isn’t for everyone. Fans of more approachable bottlings may very well gravitate instead to the milder construction that Colchagua provides. 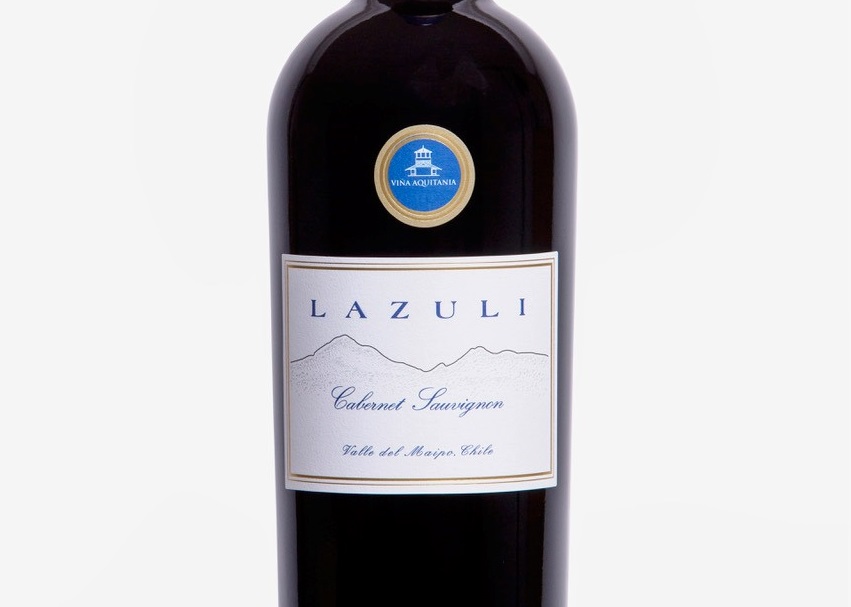