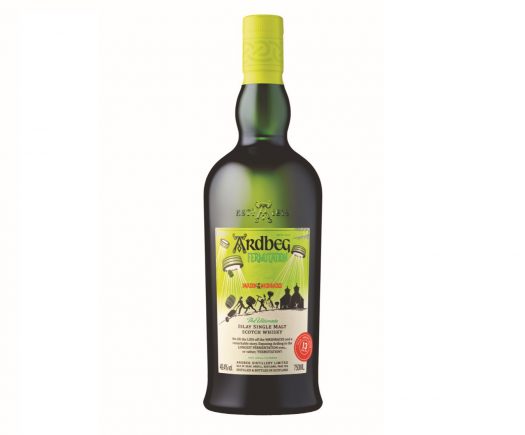 Ardbeg’s Dr. Bill Lumsden is known for his experimental bent, and with Fermutation, the essential Islay distillery may have come up with its wildest release yet. Allow Ardbeg to explain:

The result of a happy accident, this 13 year old dram is the delicious consequence of an unplanned experiment that resulted in the longest fermentation in Ardbeg’s history.

In November 2007, The Ardbeg Distillery was about to face one of its greatest challenges. A broken boiler threatened the very existence of six washbacks full of precious liquid. The team tried everything they could to get the boiler going, but to no avail. Ever the optimist, Dr. Bill (Ardbeg’s Director of Distilling and Whisky Creation) saw this conundrum as an opportunity to experiment.

He quickly instructed the Distillery folk to throw open the washback lids and expose the contents to the Islay air. Thus began an epic three week-long fermentation – the longest in Ardbeg’s history – which eventually gave rise to a wild, zingy and vibrant spirit.

Dr. Bill Lumsden, said: “I’ve always wanted to experiment with longer fermentations, so I think an unintentional boiler breakdown was the best thing that could have happened! For context, most Ardbeg is only fermented for 72 hours, making three weeks unchartered territory for us.”

Matured in both first-fill and refill bourbon casks, this is, as Johnny Carson might have said, weird, wacky stuff. Funky even by Ardbegian standards, the ashy nose runs to kelp and olive aromas, but it’s also intensely sweet, overripe fruit leading to almond and shortbread elements, plus fresh mint. The palate kicks off on the mild side, with a toasted wheat bread character dominating, but it soon develops to show off notes of green herbs, orange peel, unripe banana, and more black olive notes. The flavors tend to come and go, weaving in and out of view — which makes the whisky’s flavor elements uncommonly difficult to place at times. Sharp, salty, and smoky on the finish, it’s got a weighty conclusion that finds itself perked up by another squeeze of citrus.

As whisky goes, Fermutation certainly has one foot well-planted in crazy — and the other in tradition. I’m still trying to figure out whether or not I actually like it — but I do recommend you try it at least once. 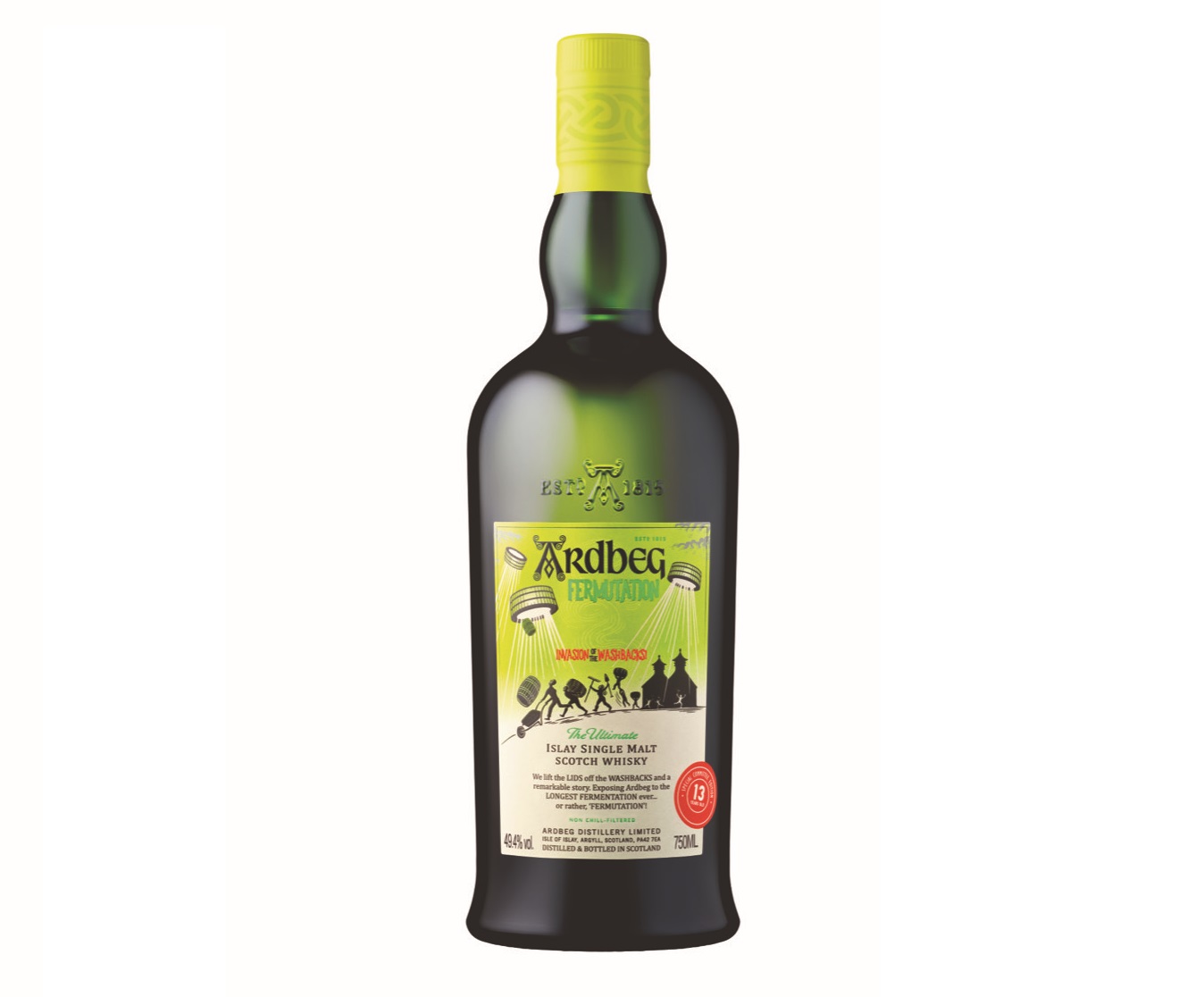 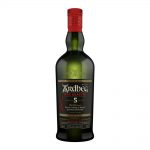