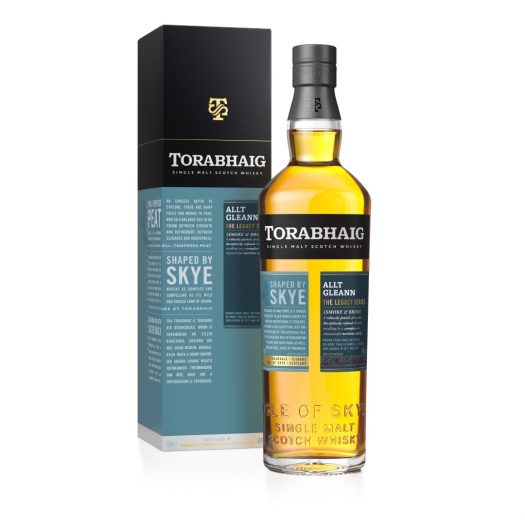 Last summer, we took our first look at a single malt from Torabhaig Distillery, the first new distillery on the Isle of Skye in almost two centuries. That initial dram, Legacy 1, showed considerable promise, especially given its relative youth at just four years of age. According to the distillery, there will be three additional expressions under the Legacy Series label, all of which are intended to showcase the evolution of their distinctive signature style, something they describe as “Well-Tempered Peat.” The second offering in the Legacy Series, dubbed Allt Gleann, was bottled in July of 2021 from small batches of no more than 30 casks (the inaugural release was a bit less discerning at 100 casks). While there’s no specific information as to the age of this sequel, it is reportedly drawn from casks laid down in 2017 and 2018, suggesting a slightly more youthful composition than Legacy 1. Let’s check it out.

The aroma is again noticeably peat-driven but with less iodine and more ashy smoke, sweet and mildly barbecued. The fruit remains lurking underneath it all with the bananas having ripened somewhat and added to a lovely pudding, complete with Nilla Wafers. On the palate, that initial smoke is still well-restrained with subtle matchheads, kelp, and kippers that turns sweet and fruity rather quickly. Those elements still don’t come across as “legendary,” as the initial literature advertised, but there’s something impressively bold about them in such a youthful single malt. Notes of buttery banana tart, apple pie filling, and white peaches give a decadent dessert quality, if only briefly, to the mid-palate before the smoke arrives again on the finish and rolls somewhat abruptly over it all. Still impressive and showing tremendous promise. 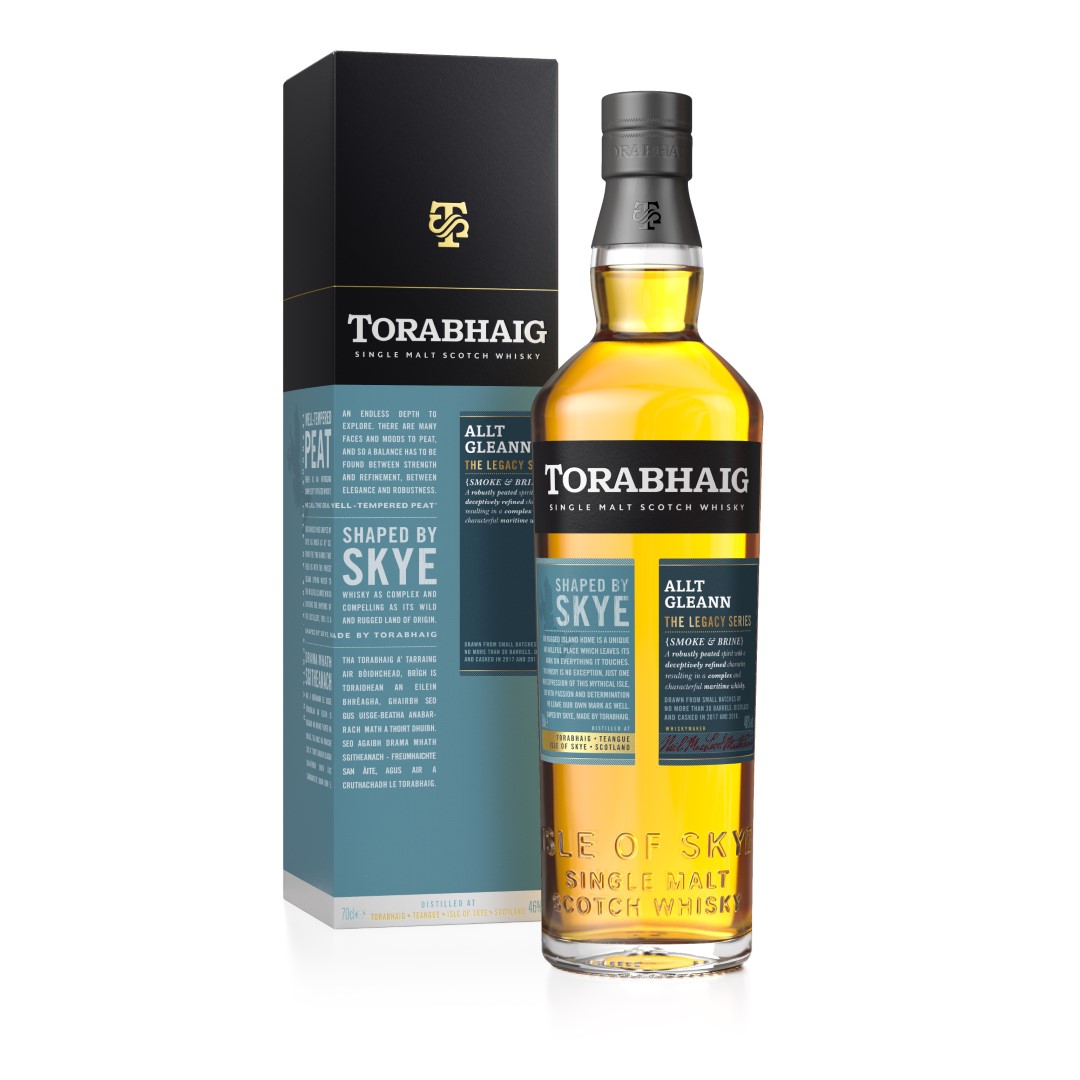 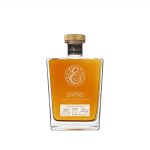