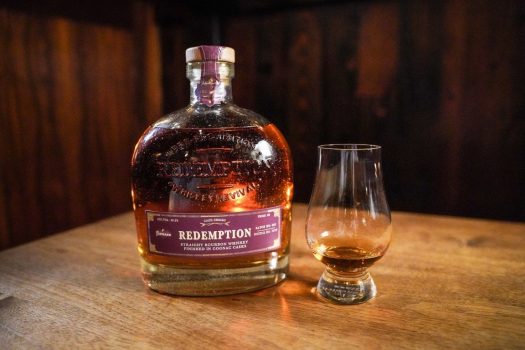 Redemption Whiskey recently announced a few new bottlings as part of a new Whiskey Specialty Series (alternately called the Cask Series), including a wheated bourbon, a rum cask finished bourbon, and this bottling, which is finished in Ferrand Cognac casks. It’s all rye-heavy MGP bourbon to start with, as it’s always been, and there’s no information on either primary aging or the length of the finishing.

The sweet, fruity elements that percolate on the nose mask a healthy punch of wood and spice; this is clearly still a fairly young whiskey, with toasty cereal notes well represented. Soft on the palate, it drinks a lot more demurely than the near-50% abv would indicate. In fact, the rye speaks most clearly here, infusing the vanilla-heavy palate with a weighty dusting of spice and notes of fresh cherry juice. Some milk chocolate notes emerge later in the game, tempering any heat and keeping the whiskey relegated to the quiet side. The finish is simple but sweet, distinctly fruit-forward, but really nothing outside of expectations. 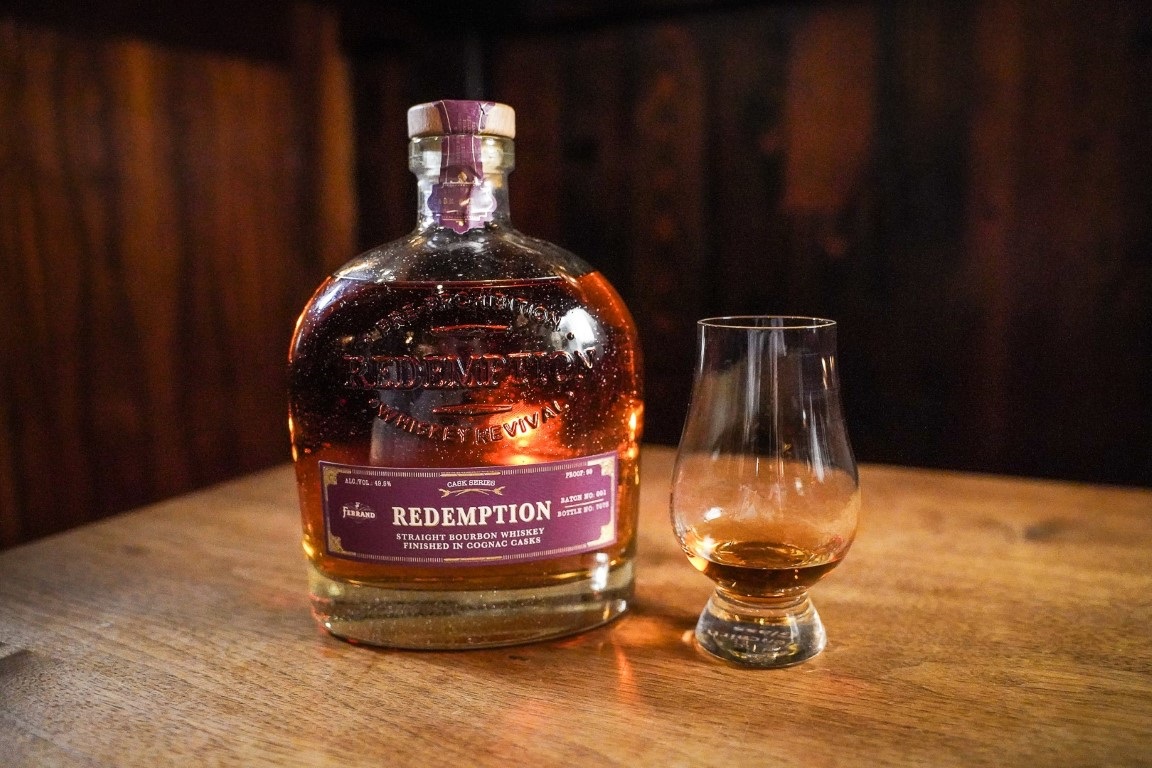