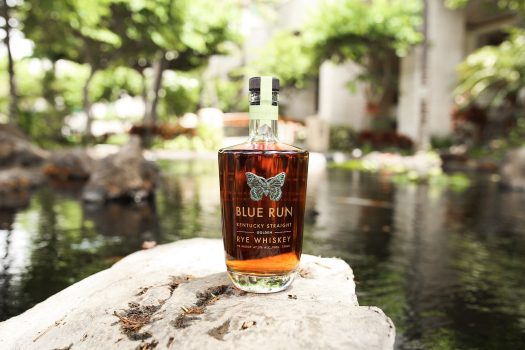 Blue Run hit the scene with a splash in 2020, a collaboration between Jim Rutledge, the famed former master distiller at Four Roses, and Nike brand designer Devon McKinney. Since then, a smattering of whiskeys have been released by the brand, but they’ve all had a catch: All were sourced, none had any of Rutledge’s real fingerprints on them.

Blue Run Golden Rye – 91 barrels of this rye were produced at an unstated Kentucky distillery; no mashbill or age stated. Super-sweet on the nose, you could be forgiven for assuming this was a boldly crafted bourbon, thick with aromas of maple syrup, mixed herbes de provence, and lavender. There’s just a touch of punchy char, but it’s quite mild. The palate makes a shift toward a chocolate note, touched just so with fresh pepper, plus notes of vanilla, black cherry, and licorice. There’s a candied ginger character that emerges as the finish approaches, but that’s mild; cocoa nibs and a touch of the dusty-chewy barrel lead the way out, with a hint of thyme flicking at the tongue. There’s plenty to like here, but the whiskey ultimately feels a bit underdeveloped considering the upsized price tag and presentation. Honestly it’s a great cocktail mixer either rye or bourbon but, you know, at 100 bucks, maybe not. At $30, I’d be all over this for a Boulevardier. 95 proof. Batch “Fall.” A- / $100 [BUY IT NOW FROM DRIZLY] [BUY IT NOW FROM FROOTBAT]

Blue Run High Rye Bourbon 4 Years Old – 100 barrels, distilled at Castle & Key by Rutledge, as noted above. The mashbill is 65% yellow corn, 30% rye, and 5% malted barley, with #4 alligator charred barrels used for aging. It’s four years old and destined to see future releases as additional barrels mature in the rickhouses. Even Rutledge acknowledges that 4 years makes for an awfully young bourbon, but the whiskey is surprisingly fully formed even in its youth. Bright notes of cherry and cinnamon make the nose immediately inviting, tempering any lingering woodshop notes that one tends to find in relatively young bourbons. The heat of 55.5% abv isn’t lost on the palate, adding a racy quality to the proceedings while folding in notes of walnut oil, clove, bright toffee, and, ultimately, a little peanut shell, signifying the bourbon still has some growing up to do. Alongside the nutty elements, applesauce lingers on the finish. As with all Blue Run releases, the price is dear considering the age of the spirit, but I was surprised by how on point the whiskey is drinking already, and was ultimately left wanting more. Watch out when this release hits 8 years of age or so — though I’m sure it’ll run $300-plus by then. 111 proof. Batch “Fall.” A- / $90 [BUY IT NOW FROM DRIZLY] [BUY IT NOW FROM FROOTBAT] 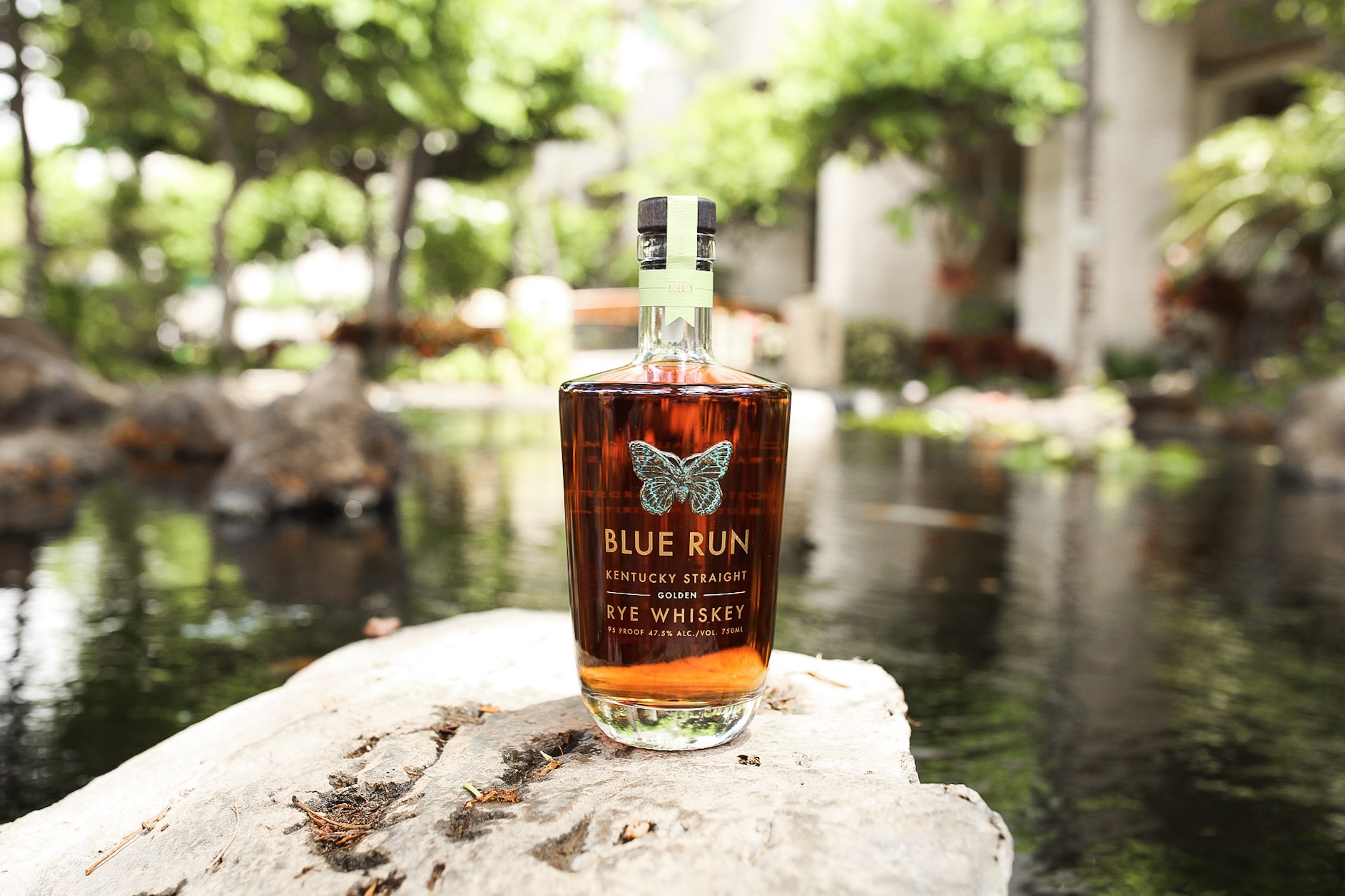