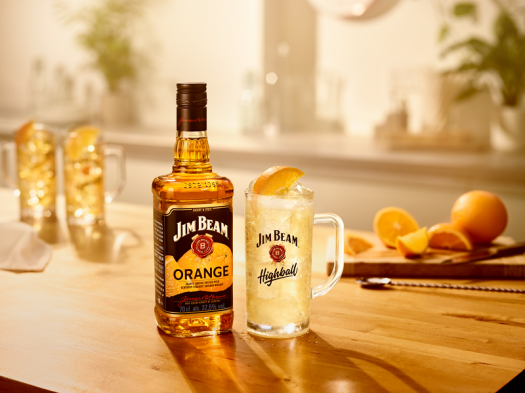 Want to shortcut your way to a highball or an old fashioned? A flavored whiskey might not be a bad idea, no?

Jim Beam is no stranger to flavoring its bourbons, with the Red Stag line daring back to 2009, not to mention such products as Jim Beam Vanilla. Some of these creations have been better than others, but I’m imagining it’s likely that Jim Beam Orange — which is officially described as a blend of orange liqueur with Jim Beam bourbon (in that order) — will make much of an impact.

Why? Well, it smells a lot more like triple sec than whiskey, its extremely juicy orange notes outright slapping you in the face. On the nose there’s no hint of any bourbon in the mix, though there’s maybe a touch of vanilla and marshmallow cream if you breathe deep. The palate again punches you with sweetness, the mix of orange candy and vanilla syrup giving the concoction something of an Orange Creamsicle character. Gooey with citrus-flavored sugar on the finish, it feels closer to a liqueur than any other spirits category — which, it turns out, is what it actually is. If you picked this up because of the bottle and label design, thinking it was an orange-flavored whiskey, you should surely be forgiven; the fine print is indeed tough to read.

Now as with most orange liqueurs, this isn’t intended for consumption neat, and in fact I’d argue it’s best used as a replacement for triple sec, not served in lieu of whiskey alongside a fizzy mixer as in the suggested highball recipe. A few dashes of this in a margarita or a cosmo might be just the ticket and could even elevate a cocktail into something new and different, depending on the recipe and the other ingredients used. I wouldn’t drink this with soda water, but I think experimentation with other cocktails may well be in order. 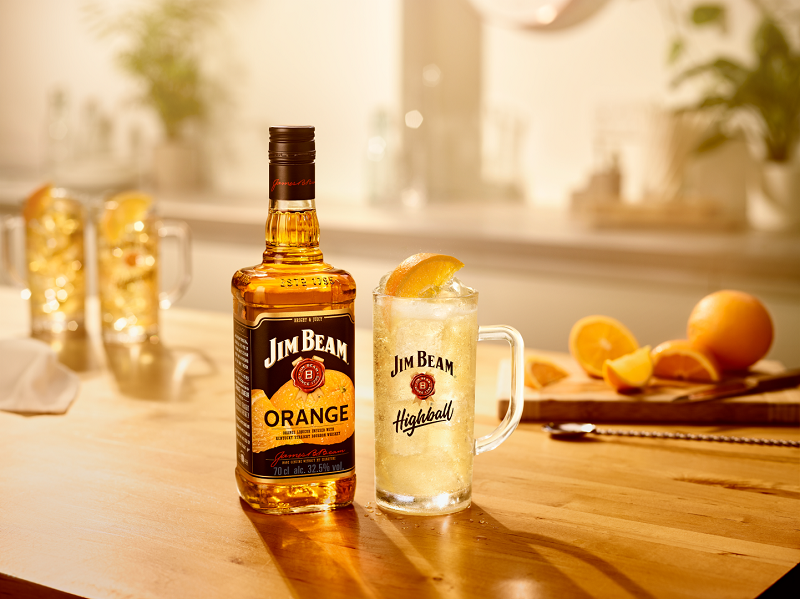