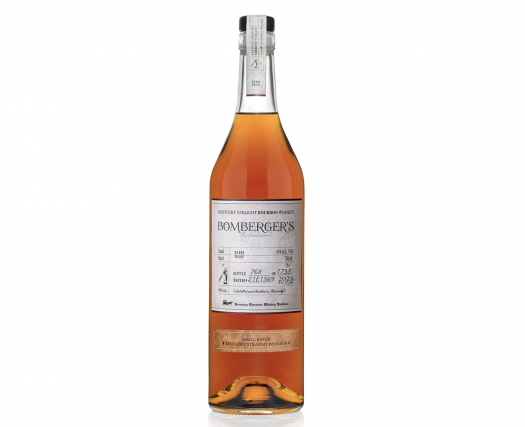 We’re back with the 2021 editions of Michter’s Legacy Series annual releases of Bomberger’s and Shenk’s, albeit once again a few toe dips into the new year. Again availability is highly limited with just 1,735 bottles of Bomberger’s Declaration Bourbon and 2,232 bottles of Shenks’ Homestead Sour Mash Whiskey hitting the shelves in late fall, which means, at this point, good luck trying to source a bottle if you haven’t already. Given the growing awareness and impressive showing of these releases year on year since their debut in 2018, the Legacy Series releases are amongst those anticipated yearlong and are getting harder to come by (which is being reflected in the increasing gap between actual prices and MSRP). (Spoiler alert – it might be wise at this point to seek these out sooner rather than later.)

Michter’s seems to have embraced their secret sauce from the last two releases, and once again have aged the latest expressions in Chinquapin oak, with an adjustment in char levels for 2021. They’ve set a high bar for themselves, especially with the impression they last left us with in 2020, so let’s see if these tweaks keep them in their lane.

Bomberger’s Declaration Kentucky Straight Bourbon (2021) – The nose follows its predecessor with a multi-faceted, complex sweetness driven by baked, dried citrus and peaches, with some brightness from fruit rind that substitutes for the spiciness you would expect from cinnamon or mint. Woodsy and bitter notes of leather and oak appear in the most gentle manner. The palate is equally as rich from 2020, calling to mind a fruitcake loaded with every imaginable dried fruit — raisins, cranberries, prunes, nectarines — and the muted, unsweetened nuttiness of raw walnut. The heat is soothing and welcoming with less of a minty peppery drive and more bready baking spices. The finish continues the theme, with soft, nutty, spiced baked goods, lingering on the maltiness of buttered rolls. Compared to previous releases, it leans closer to 2020 and again, continues to be exceptional. It’s a luscious bourbon that is both remarkably drinkable and cunning in its complexity. 108 proof. A / $170 [BUY IT NOW FROM DRIZLY]

Shenk’s Homestead Kentucky Sour Mash Whiskey (2021) – Shenk’s debuted in 2018 and it’s annual releases are notable and consistent. So far, every release is proofed at a tempered 91.2 and continue to express significant heft of character. The nose is bright and spicy (perhaps owing to its high rye content in the unstated mashbill) but not astringent. The spiciness is predominantly cinnamon driven with an undertone of mint and a muted sweetness that hints at the similar raisin-bread pudding notes from 2020. The palate carries forth with the tingly playfulness of cinnamon spice and a more pronounced presentation of oak and stewed cherries. Dark chocolate makes an occasional appearance. The finish curtails prematurely as it seems to have done in the previous releases, but it feels less like I’m missing something and more that I’m desiring the lovely interplay of oak and cinnamon to linger just a bit longer. The real point though, is that chances are high the bottle will be poured dry once opened in good company. 91.2 proof. A- / $135 [BUY IT NOW FROM DRIZLY] 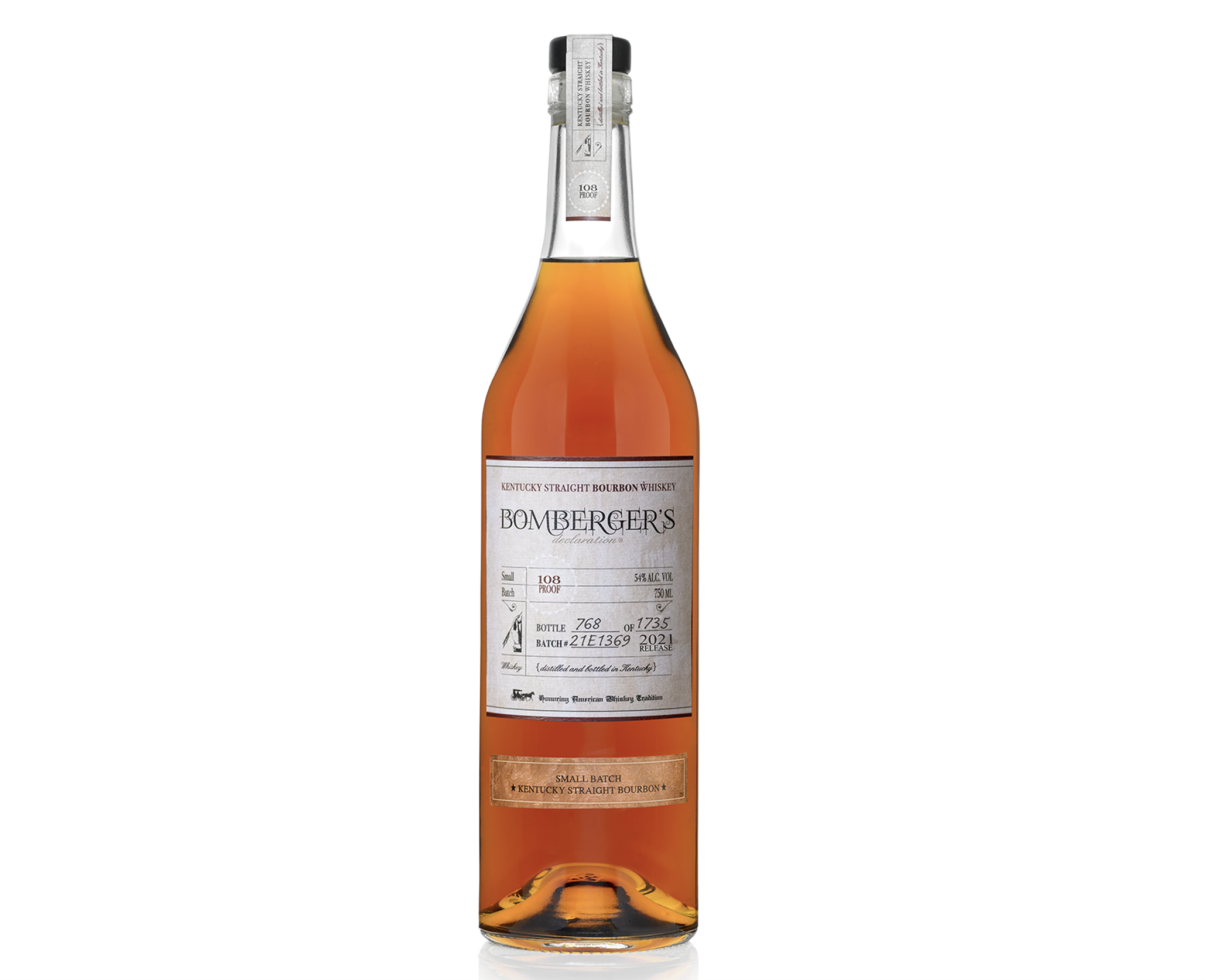