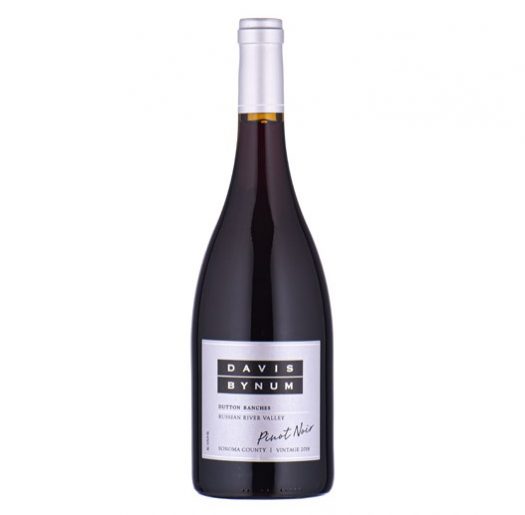 Davis Bynum is part of the Rodney Strong empire, producing wines primarily grown in the Russian River Valley, with pinot noir a specific focus. We received four wines from the operation for review, two whites and two from its pinot collection.

2018 Davis Bynum Chardonnay River West Vineyard – I won’t pull punches. This Russian River chardonnay tastes weird, overloaded with vanilla and saccharine nougat notes, which together mask a vague industrial character. Baked pear notes lead the way toward a slightly undercooked, doughy finish. The body is strangely thin considering the punch of sweetness and fruit, and while it grew on my slightly over the course of half a glass, I never warmed up to its bizarre composition. C- / $25

2020 Davis Bynum Sauvignon Blanc Virginia’s Block – Jane’s Vineyard – Lots of ammonia up top here, making for a pungent way to kick off a wine that eventually settles into a groove of mildly sweetened lemonade, coconut water, and a hint of lime leaf. As with the chardonnay, the body seems strangely light on acidity, though there’s enough tartness here and there to give it life as a (spicy) dinner companion. On its own, however, the wine tends to fall a bit flat. B / $25

2018 Davis Bynum Pinot Noir Russian River Valley – An approachable but somewhat underdeveloped pinot noir from the normally powerhouse Russian River, this wine has a bit of a doughy texture, which is slightly dissonant against the underbelly of cranberry and black cherry that gives the wine its berry-forward countenance. Some tannin creeps in on the back end, which adds some gravitas, but the wine nonetheless never fully brings its various elements into complete focus. As a sipper to ride along with a simple dinner, though, it works well enough. B+ / $35

2019 Davis Bynum Pinot Noir Dutton Ranches – An upscale single vineyard pinot from Davis Bynum, from the Green Valley AVA which neighbors the Russian River. Bigger in body than the typical pinot noir — even from this region — and again short on acidity, a running theme in this roundup. There’s plenty of brambly fruit in the mix — blackberry and blueberry, touched with cherry notes — with notes of tea leaf and cola folding in some nuance. Some much-needed brightness would help to elevate the experience, but as is it stands, there’s enough complexity to merit a look. B+ / $58 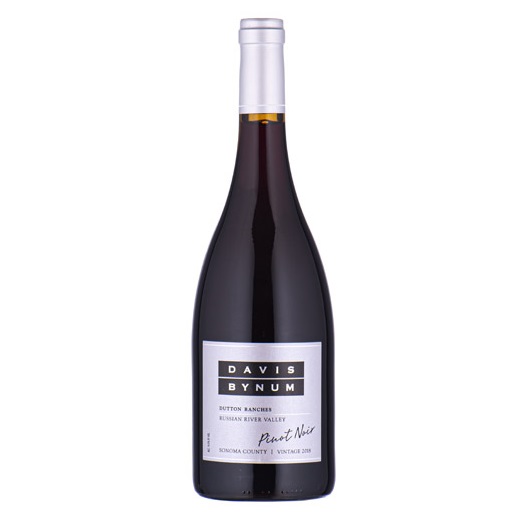