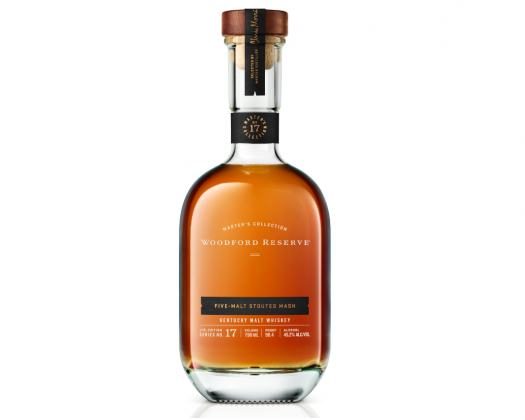 Woodford Reserve’s 2021 Master’s Collection release has finally shown up: Woodford Reserve Five-Malt Stouted Mash, a single malt release that is designed to be “a whiskey that exhibits the flavors of a classic beer.”

It’s not made from beer but rather, as the name suggests, five malts mixed up, fermented, and distilled — though I’m unclear what makes it “stouted” aside from the choice of malts.

Take a whiff and the “stout” connection quickly becomes clear. Boldy malty, nutty, and smoky, there’s no mistaking that this is made from a beer-ish base, though breathe deep and some more curious elements come to the fore, including an odd, salty maritime note, rather pungent and fishy at times. The palate doesn’t really liven things up, offering an austere and weighty character that is bold with notes of chewy cereal, almond skins, toasted bread, and some creosote — though a tiny drop of honey gives it just a bit of much-needed sweetness. That unfortunately fades quickly on the finish, which again evokes the sea — smoked kippers here — and not in an overly appealing way.

I went back to this whiskey several times and never really found much to love about it, always put off by its curious seaside elements — although I will say it’s not entirely pour-down-the-drain-worthy. It’s simply too weird for that.

I love that Woodford experiments with off-the-wall whiskeys like this, but they don’t always work out for the best. (See also Woodford’s previous experiment with single malt.) That’s life, folks. Save your money. 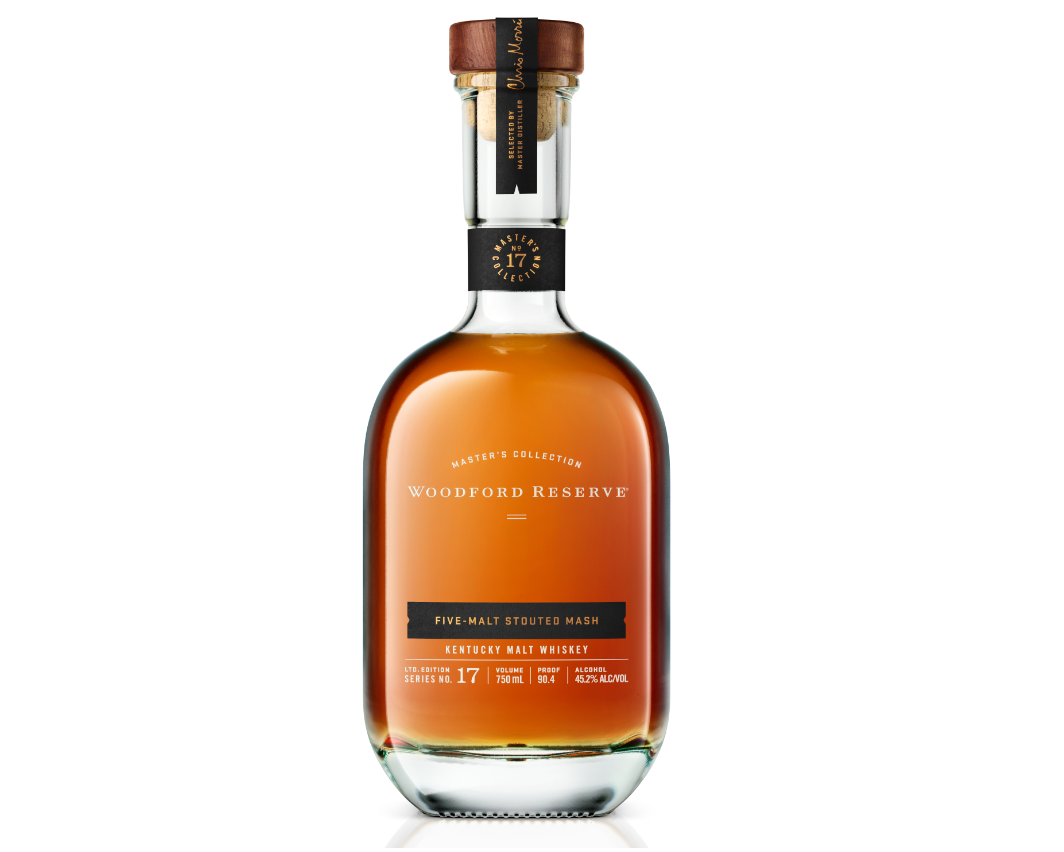