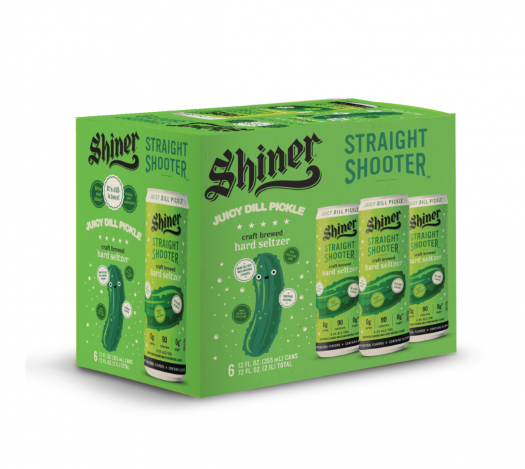 Texas’s Shiner has been busy lately, offering new beers and a large line of seltzers to boot. Today we’re looking at one of each, including a seltzer with a … particular … flavor.

Shiner 1909 – A “heritage lager,” Shiner 1909 is made with heritage 2-row barley, Noble hops, and Shiner’s proprietary lager yeast. Quite malty and crisp, this is a Czech-style lager with a rounded body, a bit of apple fruit in the mix, and a gently resinous quality to the finish. Loads of fresh cereal ride with the beer from the start, along with a not inconsiderable level of sweetness. It all makes for a decidedly easy-drinking beer — albeit one which is not altogether complex, heritage or no. 4.5% abv. B+ / $9 per six-pack

Shiner Juicy Dill Pickle Straight Shooter – You read that right. This really is a seltzer made with actual pickles created from a recipe of Shiner’s brewmaster. It straight up smells like pickle juice, with lots of coriander and dill in the mix. There’s some sweetness on the palate which tempers the salty brine, though it stops well short of tasting like a sweet pickle (or even a bread and butter variety). I was ready to immediately hate this but found myself quickly gravitating to the rye bread flavors and fresh finish, and with far more enjoyment than I had expected, immediately evoking a trip to a Jewish deli. It’s not something I’d drink daily, but something I’m surprisingly glad I tried. My wife, for the record, thought it was disgusting — and she loves pickles even more than me. She’s wrong, but I get it. 4.5% abv. B+ / $8 per six-pack 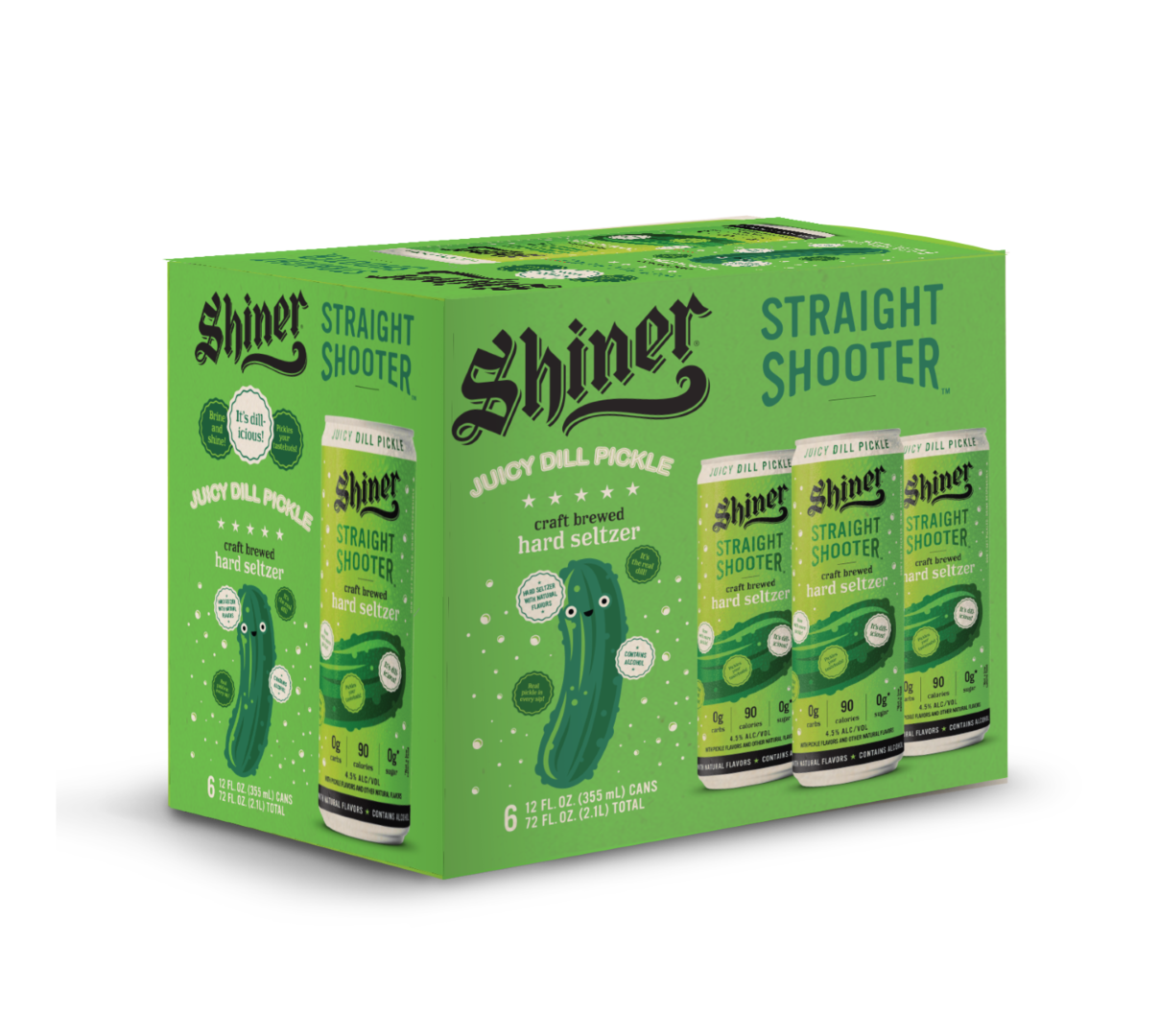