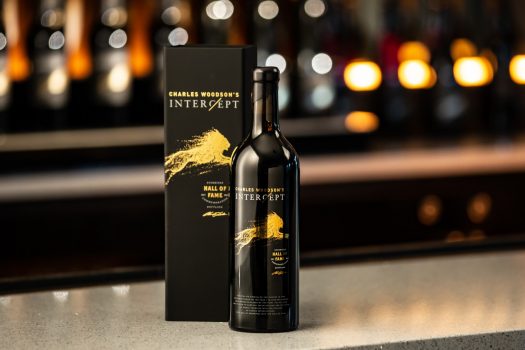 Not a sports fan? Who’s Charles Woodson? He’s a former NFL defenseman — rookie of the year in 1998 — who was elected to the Pro Football Hall of Fame in 2021. Now the man is making wine in Paso Robles with the help of O’Neill Vintners & Distillers, which produces a variety of luxury and bespoke wine brands.

This limited edition bottling is designed to celebrate Woodson’s hometown of Fremont, Ohio, where blackberry and mulberry brambles are dominant. Intercept‘s red blend normally sells for under $20. Does this limited edition, at $150, bring the goods?

There’s no denying this is a luxe creation — and it’s clear that it will benefit from another five-plus years in cellar to reach its prime. Today, the wine is heavy with tannin, raspberry and blackberry notes mingling with a more traditional currant character and an ample, dark chocolate element. Rich and silky as all good cabs are, it still needs some time to develop, though a well-extracted Port-like note takes over with time. Notes of menthol eventually come across as a little pushy on the lengthy, expressive finish.

It’s solid (if rich) now, but I’d cellar this one for a bit to let it temper. 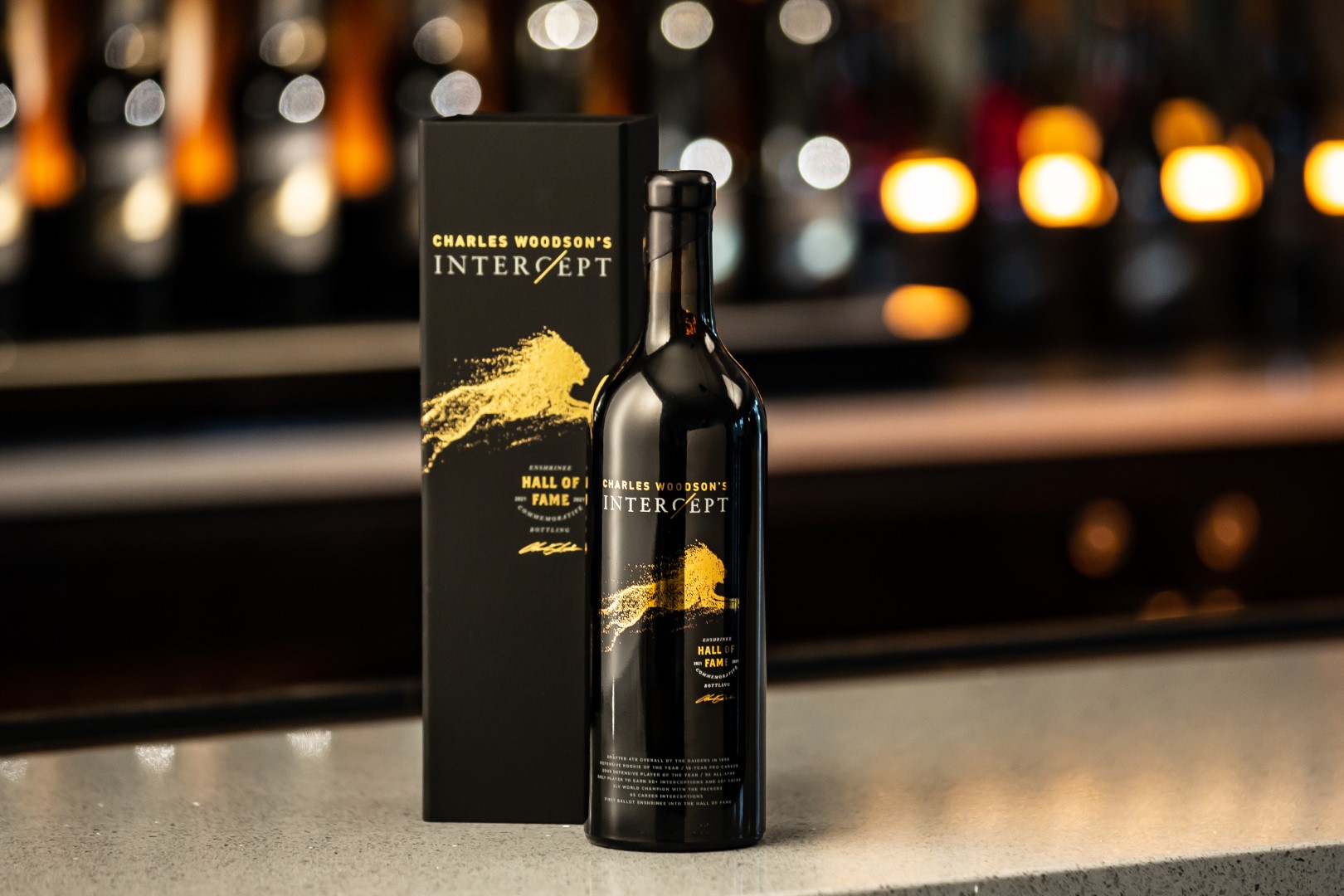