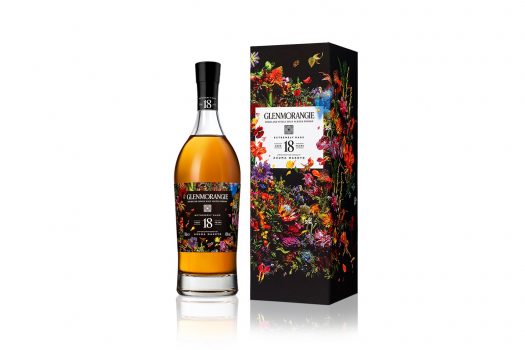 Today we’re taking a look at two standard bottlings of Glenmorangie, both standing at the top of its permanent collection. Rob took a fresh look at Signet last summer, while Drew checked out Extremely Rare, Glenmorangie’s 18 year old release, in 2020. Note that Extremely Rare is currently available with a limited edition label designed by floral artist Azuma Makoto, but the liquid inside is the same as recipe as always.

Glenmorangie Extremely Rare 18 Years Old (2022) – 18 years old, finished in oloroso sherry barrels. This is about as classic a representation of Highland Scotch as you can get. Toasty cereal notes start off on the nose, with some honey, caramel, and a light orange peel character evident, a nod to the sherry cask finishing. Easygoing from the start, the palate kicks off with more mild citrus and caramel sauce notes, fading into a sort of oatmeal cookie character, enduring yet gentle with layers of vanilla, cinnamon, and a dollop of chocolate sauce. The finish feels a bit tight, offering a surprisingly youthful touch of greenery, plus a mix of spice and brown sugar to carry you on to subsequent sips — and drams. On the whole, this expression may lack the austerity one expects from an 18 year old Scotch, but it’s so easy to drink that complaints fade away quickly. 86 proof. A- / $140 [BUY IT NOW FROM CASKERS]

Glenmorangie Signet (2022) – A whisky inspired by the perfect cup of coffee, made with roasted chocolate malt and aged in a combination of bourbon, sherry, and virgin oak barrels. Signet is pretty far off the beaten path when it comes to single malts, even in Glenmorangie’s lineup, which is almost experimental at times. The nose is quite woody, a nutty sherry note emerging quickly as the whisky develops in the glass — think Pedro Ximenez sherry over oloroso. There’s dark fruit underneath — more raisin than citrus — but it’s well obscured beneath its oaky, malty elements. The palate immediately pours on a ground coffee character, running from there to notes of fig, rum raisin, and burnt sugar, before finally settling in on a finish that exudes vanilla and chocolate. Initially a little off-putting, Signet takes its time to develop but slowly settles into a groove that feels tailor made for after-dinner sipping, especially if you’re pairing with dessert or, of course, a cup of coffee. It’s a bottle that I don’t gravitate to a lot, but which I keep in the dining room instead of on the shelf in the bar with all the other whiskies. It’s a really surprising experience if you don’t know what to expect… but fun all the same. 92 proof. A- / $185 [BUY IT NOW FROM DRIZLY] 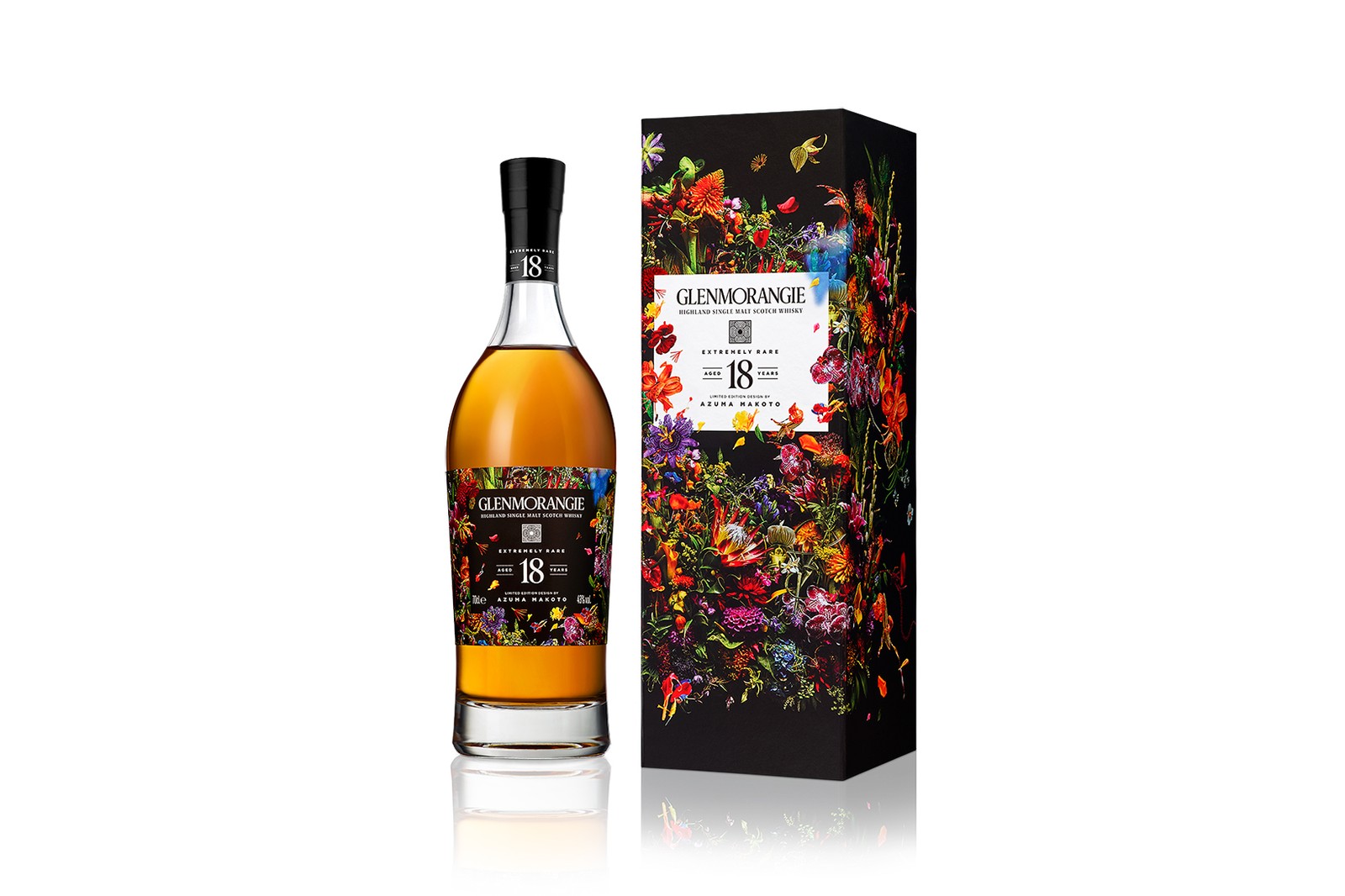