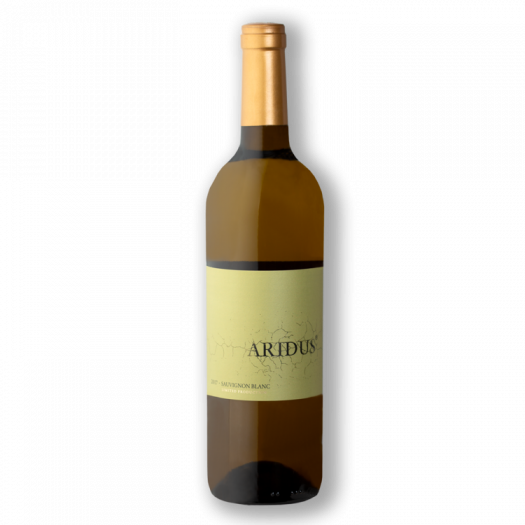 They make wine in every state in the U.S. — and a lot of the stuff that comes from unexpected places is pretty good. Case in point: At least one of these wines from Aridus, which got its start in 2012 in Arizona (though some grapes come from New Mexico next door). Let’s check out two new releases from this high desert operation.

2020 Aridus Sauvignon Blanc Arizona – With its bright and expressive tropical fruit character, you could be forgiven for assuming this was a New Zealand sauvignon blanc — all mango and pineapple bursting from the core. It’s tempered however in a way that the typical kiwi bottling isn’t, sultry with an edge of caramel and a gentle spice note, finishing up on a note of freshly expressed lemon peel. I had no idea anyone was making stellar sauvignon blanc in Arizona, but here’s the proof. A / $28

2019 Aridus Malbec American – Made with 5% petit verdot; perhaps a blend of multiple states’ wine production, hence the “American” appellation. A bit of a groovy wine, with notes of licorice, cocoa, currants, and plum pudding all in a funky swirl. Rather gummy and a little underripe, the tone evokes a slightly waxy milk chocolate character, dusted with incense and nutmeg, as the finish emerges. B- / $36 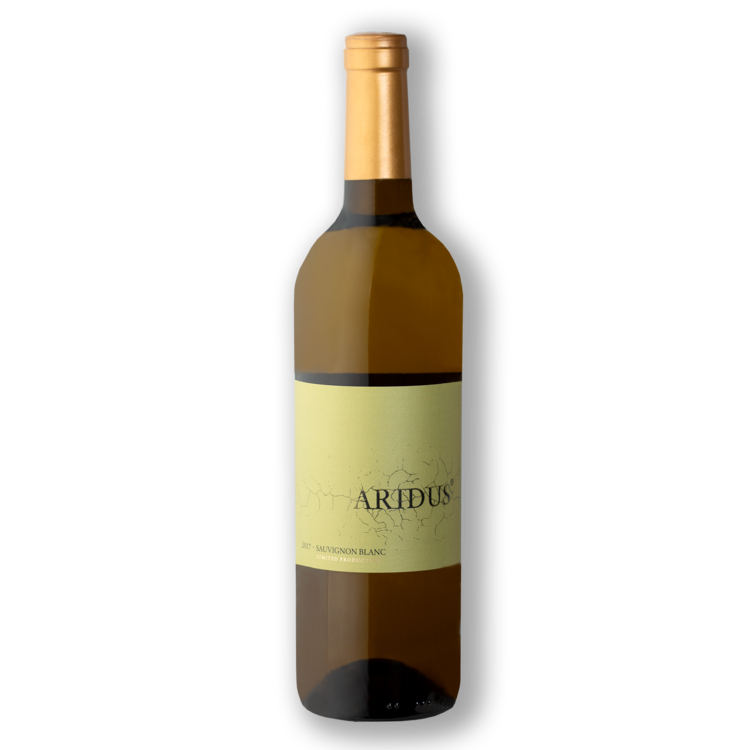