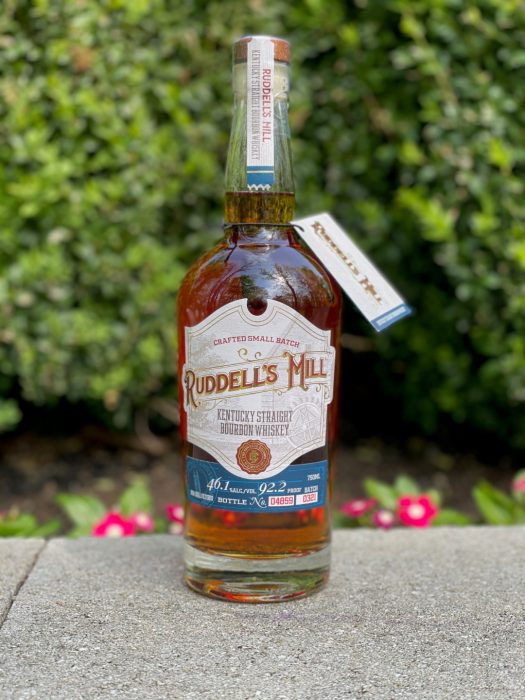 “The Covered Bridges Whiskey Company” is a New Jersey-based operation making Kentucky whiskey, including a straight bourbon and a straight rye. In other words, while the company has a lush backstory about the value of covered bridges, gristmills, and the history of one Isaac Ruddell, dating back to 1788, this is still all sourced stock — though since it’s made in Kentucky, it’s notably not from MGP.

Nothing wrong with that, of course, though we known nothing about mashbills (except that they are “high corn”) and neither whiskey carries an age statement. Bottles carry batch and even individual bottle numbers. Let’s give these two expressions — and the company’s cocktail cherries — a spin.

Ruddell’s Mill Kentucky Straight Bourbon – The nose presents a toasty offering with ample, but not overwhelming, char, tempered with a bit of a red wine aroma and a slight balsamic note. That said, the experience is largely traditional and straightforward, all as expected from a middle-aged bourbon. The palate is more lively than the nose would suggest, offering a good level of fruity strawberry and cherry notes that give the whiskey a bright pop. Lightly spicy throughout, its developing baking spice elements linger for a bit on the finish. Wholly approachable and never unenjoyable, there’s nothing mind-blowing about this whiskey, nor is there anything that offends. Batch #0321. 92.2 proof. B+ / $60

Ruddell’s Mill Kentucky Straight Rye – Less immediately engaging than the bourbon, this rye has an appropriately grainy quality to the nose, albeit one which feels slightly brash and tarry, though laden with toasted, almost smoldering spices. The palate sweetens up a bit, moving into a sweeter butterscotch note as it develops, but it’s filtered again through a dusky lens of clove-driven spices, then on to a potpourri character. The finish evokes more dried florals and seemingly the whole of the spice cabinet, with dusky rug shop (and wood shop) notes lingering, exiting the scene with a bit of a rustic punch. Batch #721. 94.4 proof. B / $50

Ruddell’s Mill Kentucky Bourbon Cherries – While these stemmed cherries have bourbon in the ingredients list, the relatively large, firm berries are surprisingly traditional — sweet maraschino in style, without the brooding punch of a Maraska cherry. Doused in corn syrup and lacking any real character from the fruit (or the whiskey), the only difference here vs. a mass market maraschino is the delightfully crisp bite they offer. Flavorwise, there’s not much to them. Refrigerate after opening. C / $10 per 9 oz. jar [BUY IT NOW FROM AMAZON] 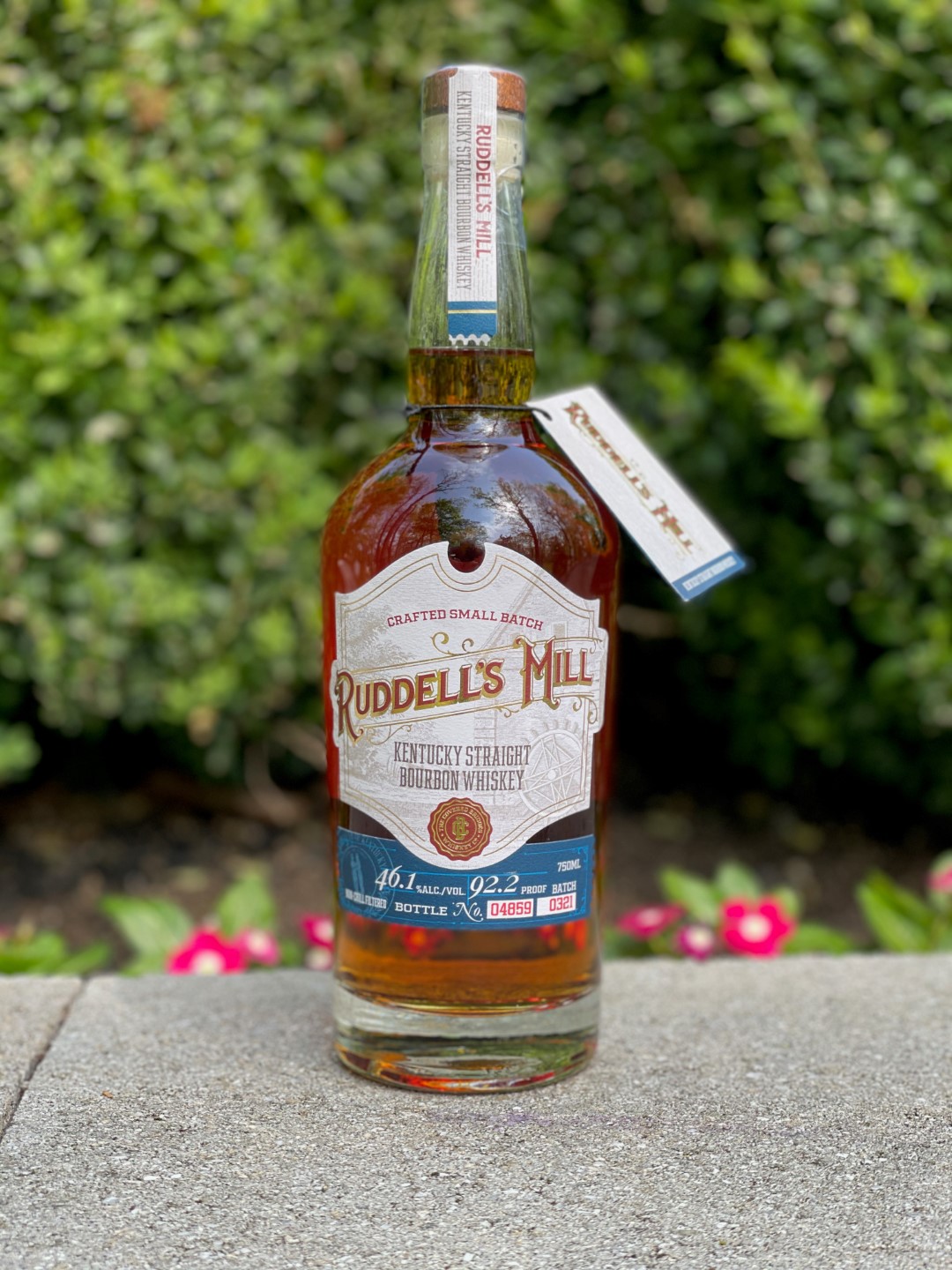