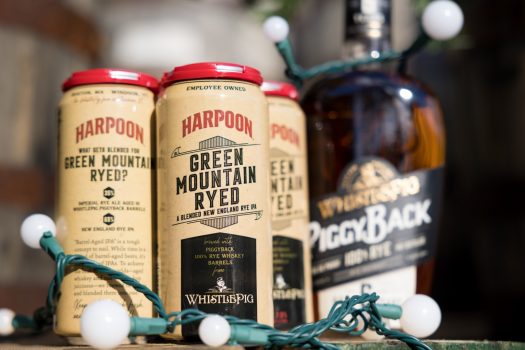 Harpoon is set for winter with these two frosty-weather releases.

Harpoon Imperial IPA: Big & Limited Edition – This may be a limited edition released only for the winter season — it’s made with Harpoon’s standard recipe, but with an upsized abv — but this monster IPA comes across largely as a classic imperial, sweet and malty, aggressively hoppy (though not all that bitter), and dusted with citrus notes. The beer turns syrupy and almost gummy as the finish arrives, the whole affair striking the palate with a bit too much blunt heft and not enough nuance; I’d pair it with dessert, not your holiday dinner. 9% abv. B+ / $13 per 4-pack of 16 oz cans

Harpoon Green Mountain Ryed – This new release is another collaboration with WhistlePig, the focus here being on how to keep the influence of hops in the beer instead of washing it away due to the influence of the barrel. The ultimate recipe is two beers: a high-gravity Rye Ale aged in freshly-emptied WhistlePig PiggyBack 100% Rye barrels, blended with a heavily dry-hopped New England Rye IPA featuring Citra, Centennial, Simcoe, and Amarillo hops. The goal is to perfect the barrel-aged hazy IPA. Results: Hit and miss. The beer looks like an IPA, with a bold and foamy head, but things get weird from there. Extremely dry — more west coast than hazy — there’s not much of a hint of the barrel here — outside of a more rustic, raw woody character — nor any of the bold citrus notes that the hops in the bill ought to deliver. As the finish approaches, the beer retreats overwhelmingly to earthy, almost muddy elements, though hints of orange peel and the lightest touch of sweetness somehow muddle through on the very tail end of the experience. 7% abv. B- / $15 per 4-pack of 16 oz cans 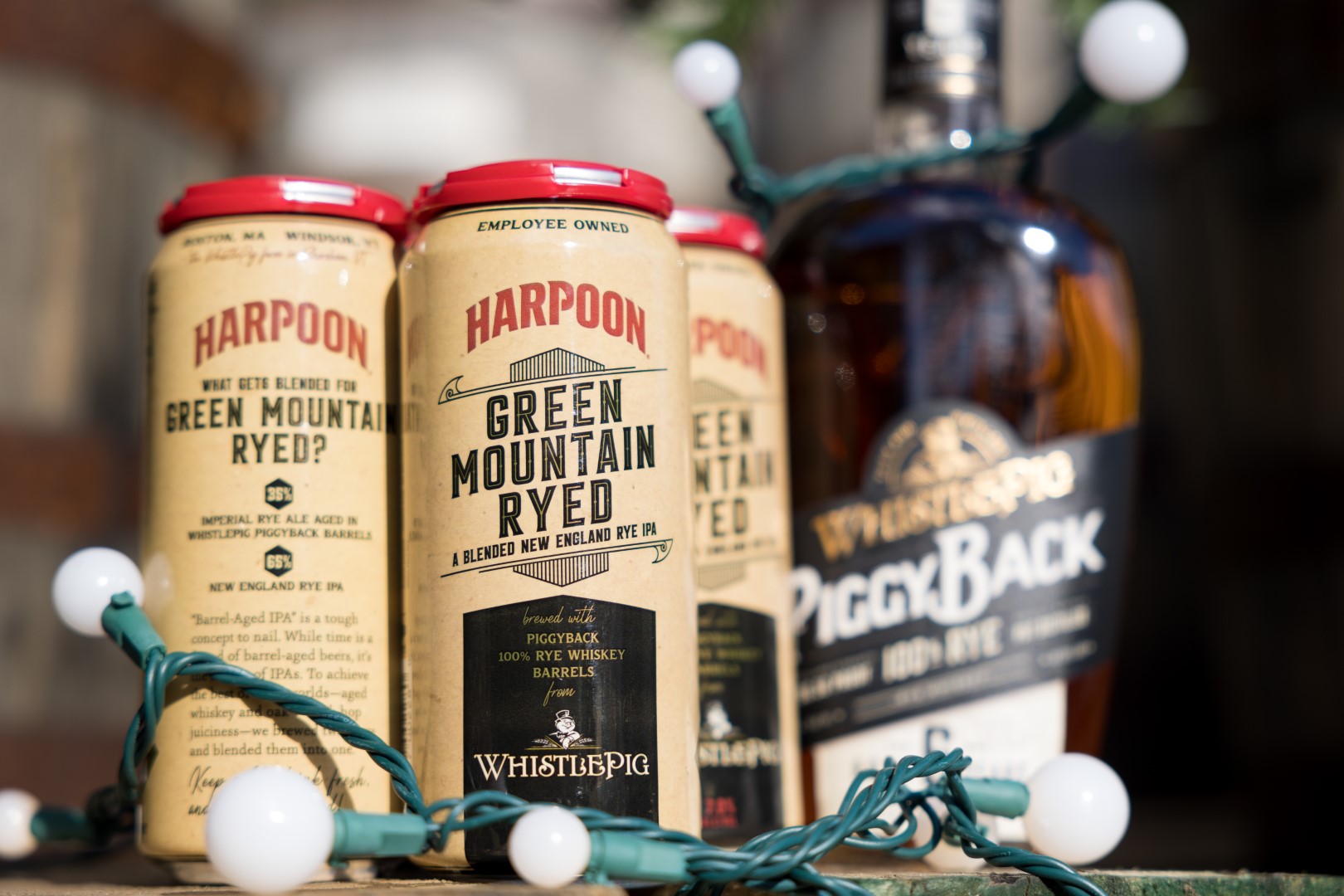