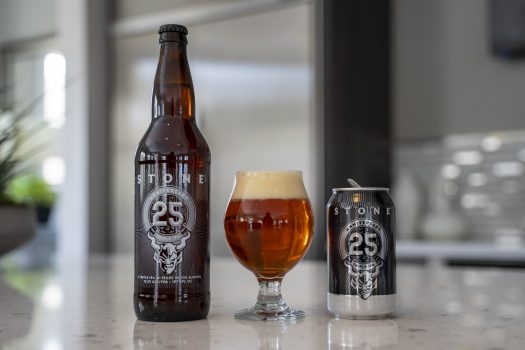 Is every craft brewery having a 25th anniversary this year? Let’s catch up with California’s Stone, which recently dropped as new hazy that does not have tangerines and such in it — plus a monster triple IPA brewed special for the anniversary. We tried them both.

Stone Hazy IPA – Yep, just Hazy IPA. It’s a new beer, believe it or not, though Stone has other more exotic hazies on the market. El Dorado, Azacca, and Sabro hops give this brew a solid, bitter backbone, though there’s plenty of fruit up top to brighten things up. Less tropical than your typical east coast hazy, the fruit flavors here run closer to apple and pear, with notes of orange blossom giving the beer a slightly floral bent. Good stuff, though Stone’s more exotic hazies are a bit more engaging. 6.7% abv. B+ / $12 per six-pack

Stone 25th Anniversary Triple IPA – A bomber loaded with Centennial, Citra, Chinook, Cascade, Belma, Simcoe, Amarillo, and Sabro hops. As rich and unctuous as you would expect, this bruiser is thick with notes of maple and caramel, with an intense, caramelized apricot character building on the palate — becoming especially stronger as the beer warms up. Aggressive and powerful straight through to the lengthy finish, which pours on more bitterness than expected. It’s needed, though, as a counter to the juicy, resinous fruit that fills the first half of the experience. 12.5% abv. B+ / $16 per six-pack 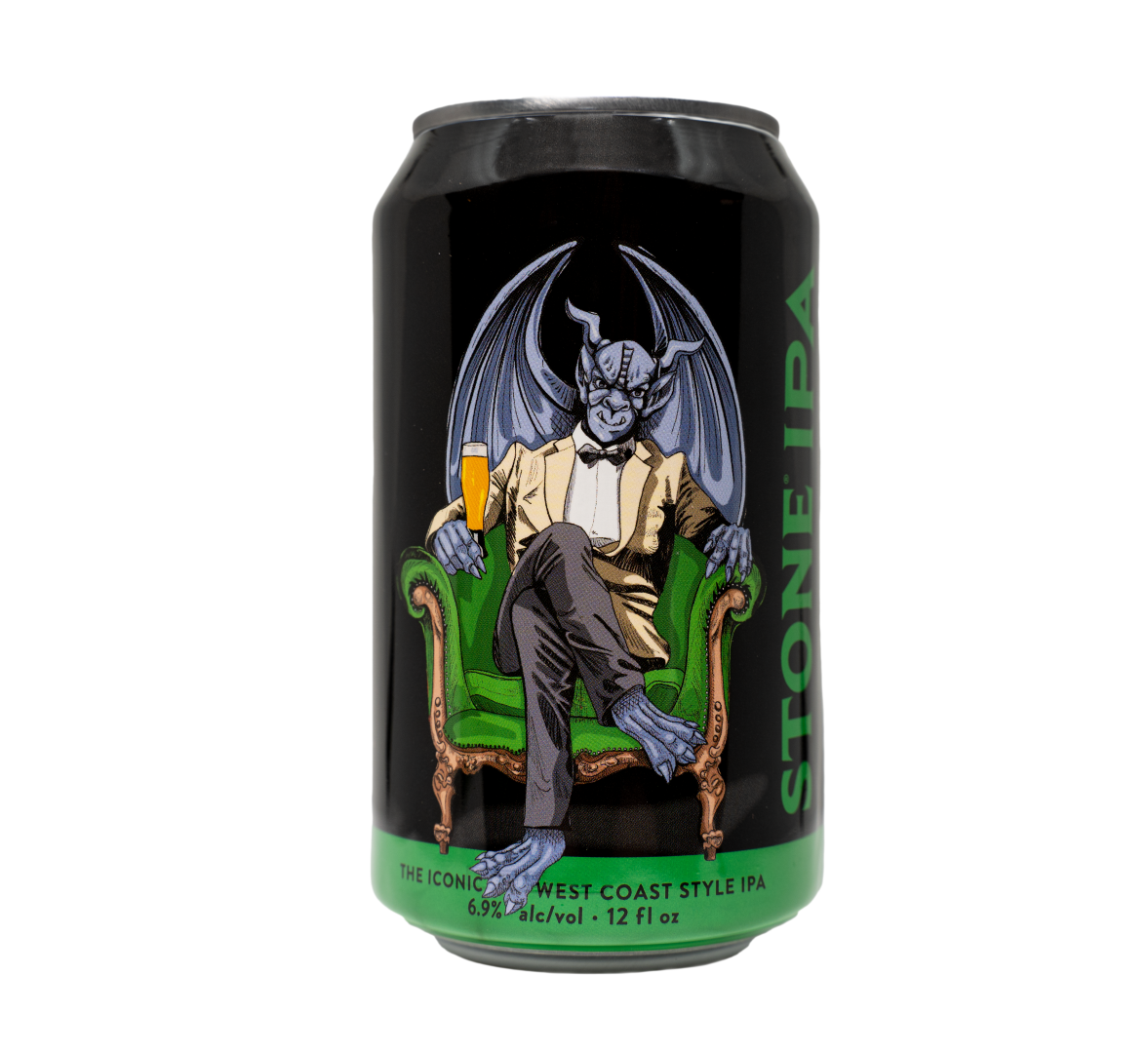 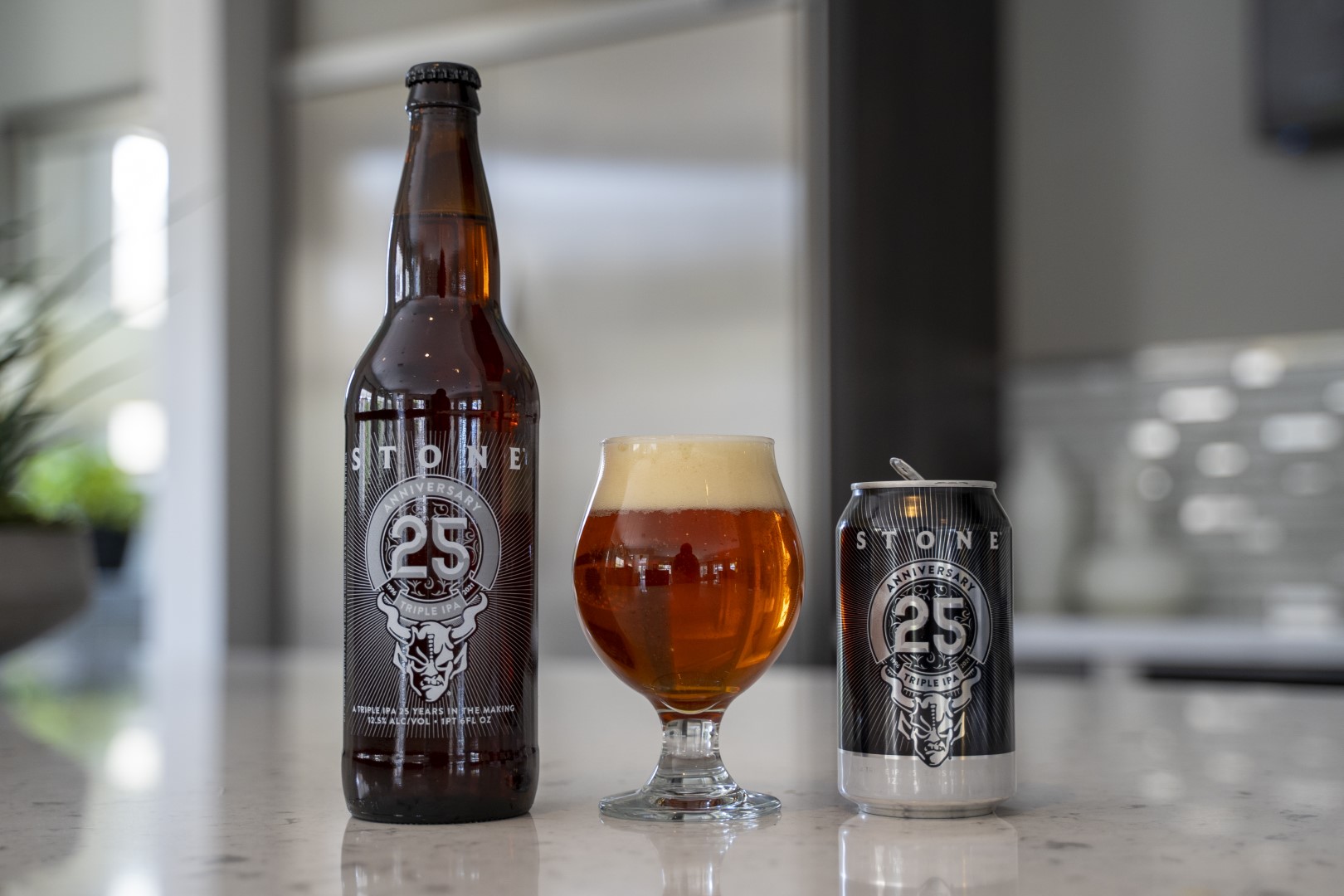