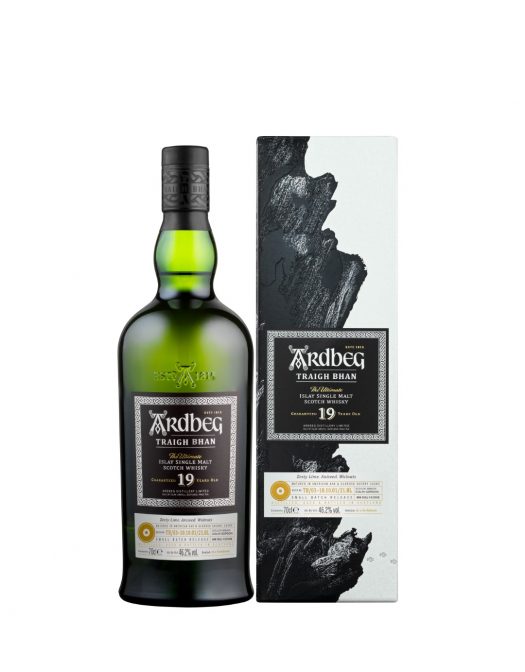 When Ardbeg’s first edition of Traigh Bhan dropped in 2019, we were instant fans of the 19 year old Islay malt that was the latest (and oldest) addition to the distillery’s permanent lineup. Now Traigh Bhan has settled into annual batch status, which Ardbeg is describing as “rare and ever-changing,” with slight changes to cask selection with each release.

Batch 3 has clearly undergone more than “slight” changes since its launch, and while we missed Batch 2, the differences between this and the original bottling are striking.

The nose remains overloaded with peat — as big and bold as anything else in the Ardbeg arsenal. Notes of lemony furniture polish are also thick on the nose. That leads things into a palate which offers a heavy maritime character, with notes of oyster shells and both lemon and lime adding some sharper citrus elements to the mix. Strangely, things are a bit gummy in texture, and as the citrus notes slowly fade, the whisky retreats to a more straightforward, rather ashy quality, stuffed full with briny peat and leaving a rather muddy quality behind as it fades out.

While Batch 1 had significant depth and richness in the form of mint, nuts, and chocolate, I didn’t get any of that here despite tasting over two separate days. Instead, the whisky comes off as a considerably more anonymous expression of Islay — big peat and some fruit — without a lot of the nuance that made Batch 1 so outstanding. Ardbeg’s official notes peg this as a spicier, racier bottling, but that wasn’t reflected in my tasting experience. Instead, it comes across as a fine and drinkable but fairly innocuous experience — and one which will run you a pretty penny.

The good news: Next year’s batch may be completely different. I’d hold out. 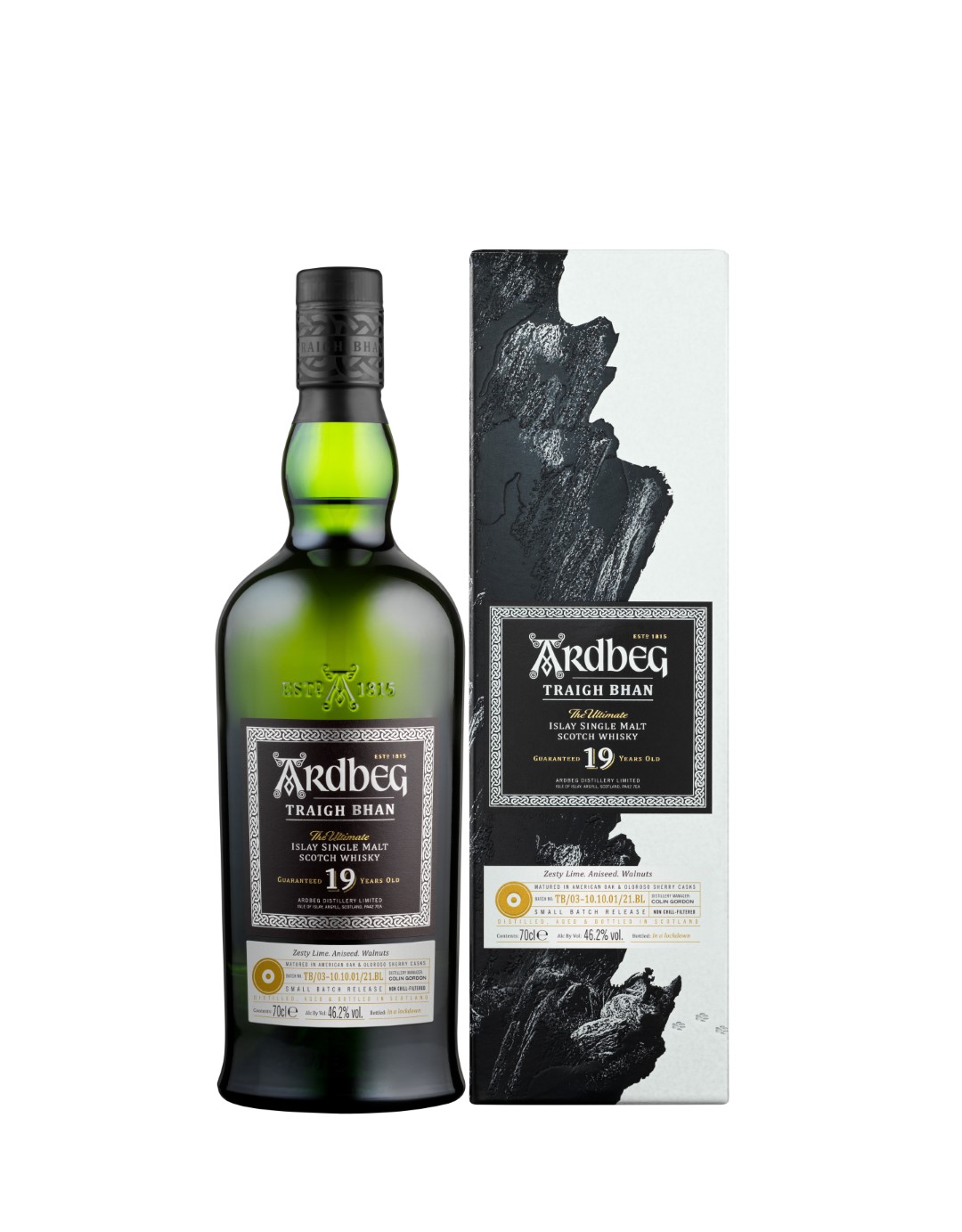 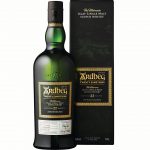