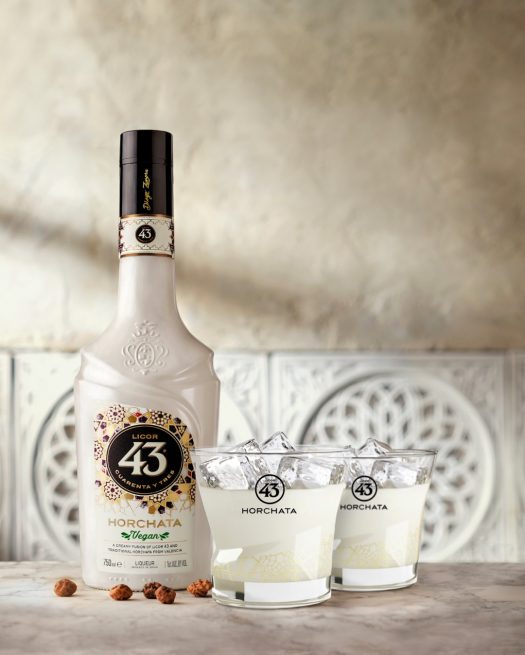 Horchata is something that people appear to enjoy drinking, so leave it to Madrid-based Licor 43 to boozify it, combining a traditional horchata with its vanilla-heavy liqueur (the best-selling Spanish liqueur in the world, we’re told). The resulting cream liqueur is traditionally made with tiger nut, sugar, cinnamon, and citrus — and it’s made from a 100% vegetable base, so it’s dairy free, gluten free, and nut free — as tiger nuts are not really nuts, it turns out.

It’s also not really my jam. Here’s why.

The nose is very perfumed, coming across akin to the aroma that wafts out of a spa — or, perhaps less charitably, a baby powder factory. While it’s heavy with lavender, jasmine, and mixed florals, you can smell the sugar almost as clearly. The palate follows suit, the creamy veggie-centric base making for a reasonable approximation of dairy cream albeit one which is overblown with perfume and a fairly saccharine sweetness. The cinnamon that’s essential to a good horchata is missing here — at least in the proportion it really needs — leaving potpourri to do most of the heavy lifting. The finish is mouth-coating and lingers just about forever, and not in a good way.

If the idea of boozy horchata appeals to you, give RumChata a look. 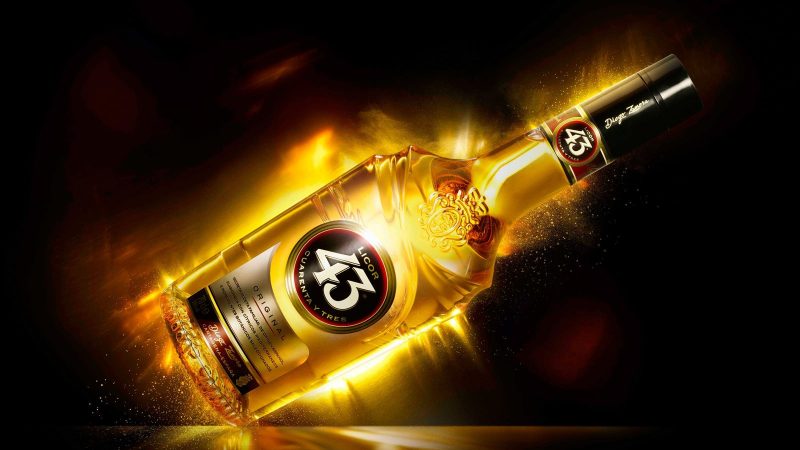 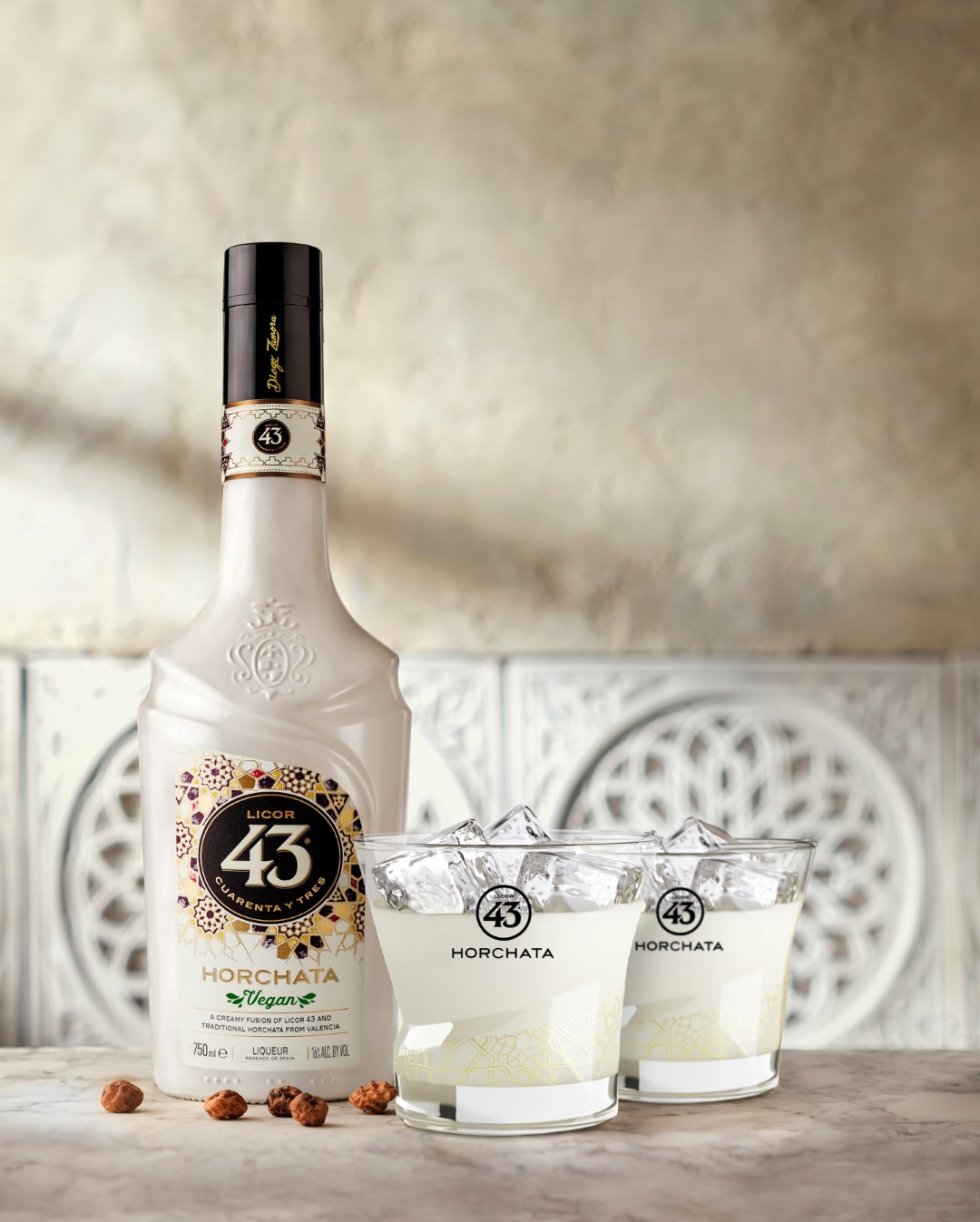