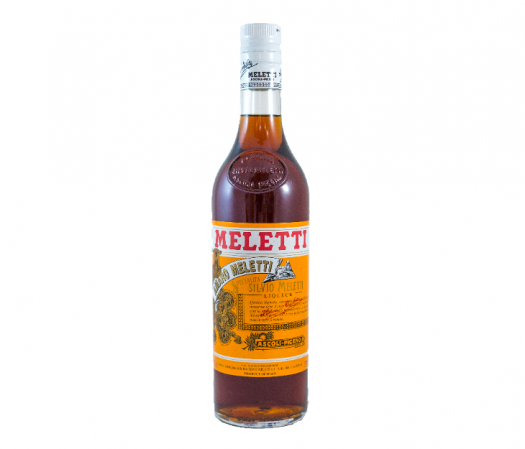 Not that long ago, most liquor stores in America were amari deserts, offering little more than Campari and Aperol if you were lucky. In recent years, that has changed substantially, with dozens of offerings hitting our shores in greater numbers (never mind all the domestic craft offerings). Count Meletti among one of those additions that’s crowding liquor store shelves and creating an embarrassment of options to spice up your next cocktail.

Meletti is produced by a family-run operation out of Le Marcha, a region north of Rome on Italy’s Adriatic coast. The recipe dates back to the turn of the 20th century, although it’s safe to assume several modifications have been made since. The base spirit is reportedly produced from molasses and beetroot and flavored with locally sourced botanicals including saffron, gentian, and anise. Should it be your next go-to cocktail companion?

The aroma is sultry, if a touch medicinal and sharp, with notes of bitter orange peel, dried saffron, and violet, although a dark caramel sweetness helps to round some of those edges. The palate is full-bodied and cool with sugary orange slices, cinnamon, dried clove, red licorice, and a garden shop of florals, all brighter notes that nicely contrast the rich molasses and brown sugar at its core. This is definitely a gentle amari, with only a mild bitterness that really doesn’t arrive until the finish, and even then, it doesn’t stick around for long. It’s a great digestivo for those looking for a sweeter way to end the meal. As for cocktails, a little can go a long way with this one, so tread lightly when experimenting with your next Manhattan (a full ounce is probably overdoing it). Simple soda works beautifully and takes advantage of the built-in cola notes. Approachable enough for the novice amaro drinker and an easy recommendation for the home bar. 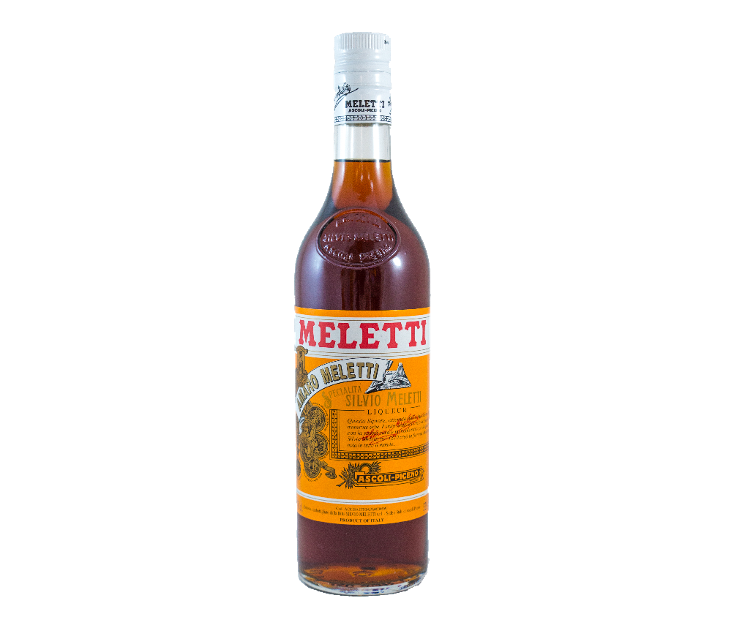