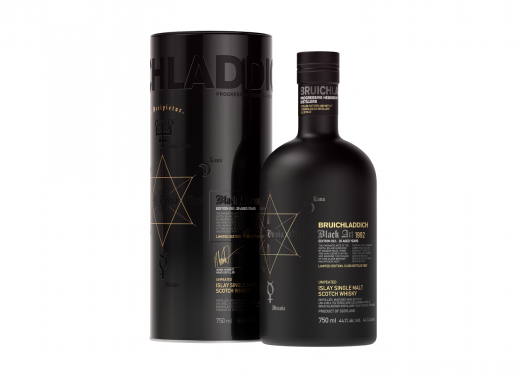 With Black Art 9.1, distiller Adam Hannett now officially has more releases of this whisky under his belt (five) than originator Jim McEwan. This one’s also a doozy: A 29 year old carrying a 1992 vintage date, matured entirely on Islay and bottled at cask strength — though as with other Black Art releases no other details about the production (namely the barrel treatment) are revealed.

It may be hard to top last year’s masterful Black Art 8.1, but let’s see what Hannett and Co. can do with this rendition, shall we?

My immediate impression is one of Pedro Ximenez sherry and red wine casks, both of which perk up right away on the nose: intensely nutty, meaty, and slightly musty, reminiscent of an old rug shop and antique furniture. Hints of currants and lavender are fleeting. The more gutterral elements grow increasingly powerful with time in glass, the whisky taking on a distinct austerity as it develops. Some may mistake that for maturity, but it ultimately comes across as rather overbearing.

On the palate, the wine influence is even stronger — ruddy and downright hoary with that unmistakable PX character. It’s incredibly nutty, with well-oxidized wine notes throughout — giving the finish a slightly sour, heavily Maderized character. (The more I sip on this, the more Madeira casking I figure is in the mix.) Touches of fruit are fleetingly enticing at the very start, but they’re quickly washed away. The finish is mouth-coating and a bit muddy, devoid of much-needed sweetness or nuance.

Hannett knows his way around the warehouse, but this whisky never finds the balance it would probably like. Black Art can often be divisive; this one probably more than most. 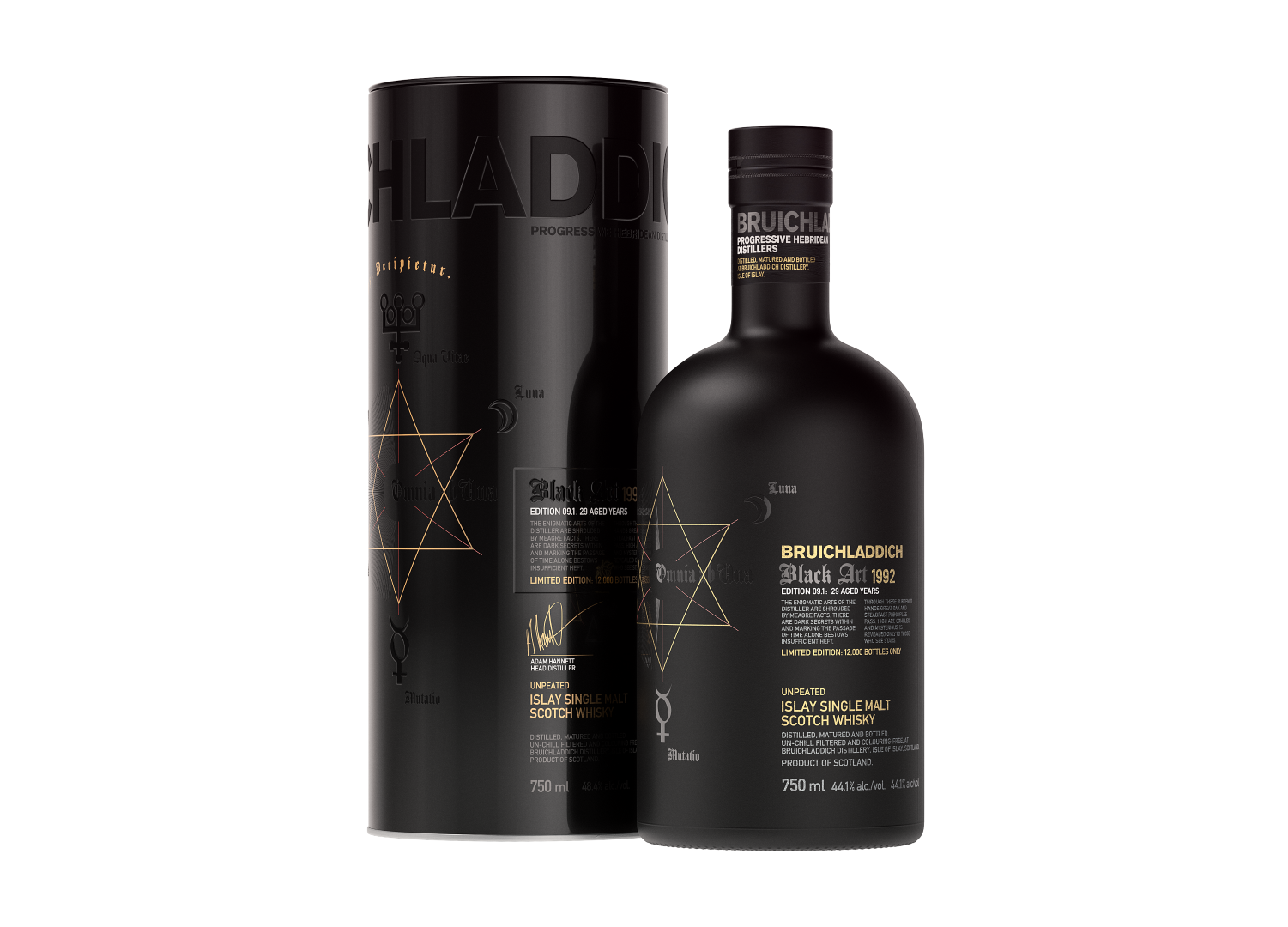