Book Review: On California: From Napa to Nebbiolo… Wine Tales from the Golden State 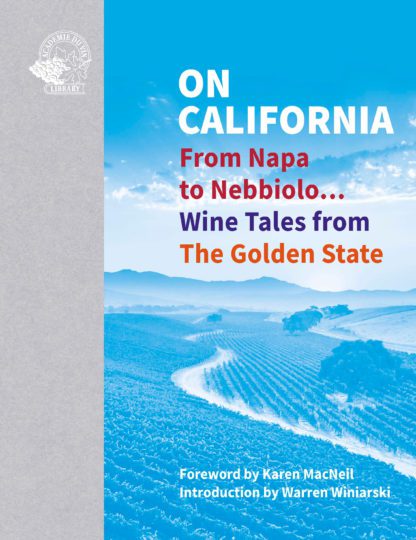 The late Steven Spurrier amassed a legacy of wine writing to which only a select few rival. Perhaps one of his most enduring contributions to wine writing is not the writing itself, but the establishment of his Académie du Vin Library, a publishing house whose operation is twofold: to carefully curate new titles highlighting the best of modern wine writing and to reissue works from the past warranting a second look.

This collection, a final work considered by Spurrier before his passing last March, collects 39 essays surveying the California wine community, presenting its storied legacy from the earliest years and Prohibition to the natural and environmental challenges (drought, fires, climate change) of the region to the future of California winemaking.

The design and layout present the essays with a feel resembling an academic textbook, which has its merits and drawbacks: there is an awful lot to learn and consider throughout the 250+ pages, and taking notes might very well be in order to digest heavier concepts and invest in deeper learning at a later date. However, Editor Susan Keevil shows great skill in her ability to assemble a strong narrative and develop such immersive storytelling that it’s tough to put the book down. Her selections, whether intentional or not, develop a theme of resilience in the face of adversity and how that resilience set California wine up for the success it has enjoyed over the last half-century. It’s not an easy book for the novice to immerse themselves in, but those willing to take the plunge will be rewarded with entertaining anecdotes on every page.

On California: From Napa to Nebbiolo… Wine Tales from the Golden State 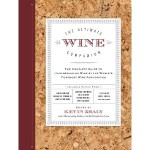 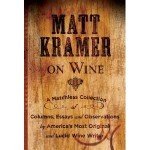 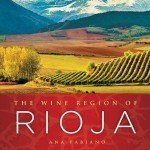