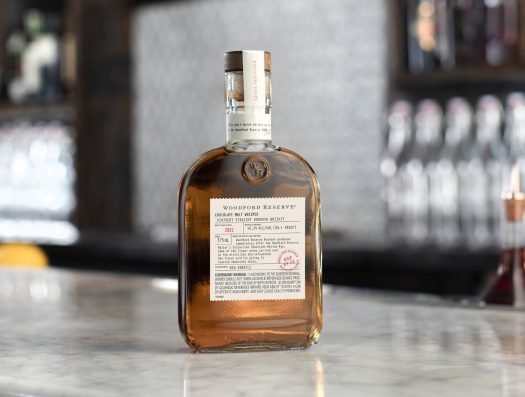 It’s been two years since we saw anything from the ultra-limited Woodford Reserve Distillery Series, but we’re happy to be back with its latest release: Chocolate Malt Whisper. Normally I would advise against the use of the word “whisper” in any product — whiskey or otherwise — but let’s make an exception for the Woodford gang, here releasing a bourbon that was produced immediately after the 2019 Master’s Collection edition, Chocolate Malted Rye Bourbon. Says Woodford: “Some of the flavor notes from that Malted Rye carried over in the distillate of the next batch of bourbon. It influenced the flavor profile, resulting in a bourbon enveloped in roasted chocolate notes.”

Enveloped? Perhaps not quite, at least at first. The cocoa notes are present on the nose, but decidedly mild — indeed a whisper. While the nose evokes spice, pepper, and barrel char, it’s filtered through a gentle sweetness that, when prompted, one might pin as milk chocolate, but only if you had a nudge in that direction.

The palate however has a distinct chocolate character, touched with notes of Port wine, a healthy kick of vanilla, some baking spice notes, and a touch of cherry. If you imagined your favorite bourbon after your favorite candy bar was dipped in it for a few minutes, this is probably what you’d end up with — definitely more than a whisper, to be sure. The finish is even heavier with chocolate, distinctly nutty (walnuts, pecans) and dripping with spice and notes of Maraska cherry. In the end, the whisper becomes an outright yodel.

The thought of drinking the dregs of 2019’s Master’s Collection may seem a bit weird at first — did they not clean the stills? — but this one turns out to be more than worthwhile in the end. 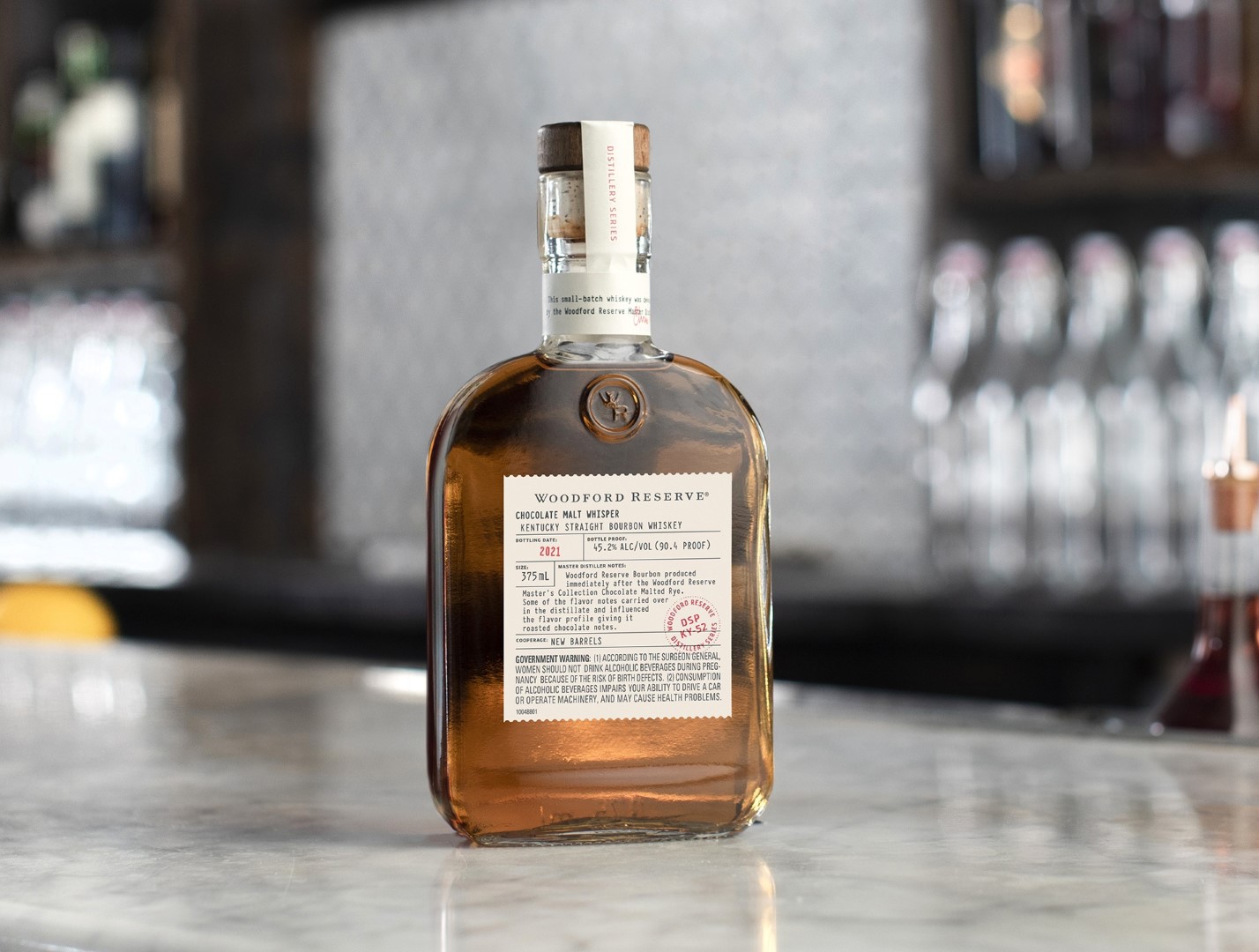