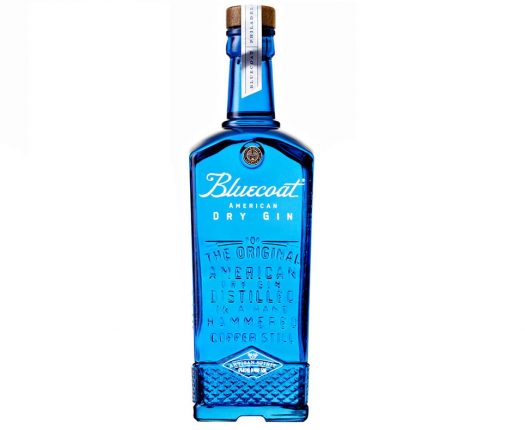 We first reviewed Bluecoat Gin in 2008, two years after it was first released, when American distilled gins were far less common. Today we return to the brand to see how it stands up thirteen years later and also to try two newer gin expressions produced by the Philadelphia based distillery. The distillers of Bluecoat hadn’t revealed the full list of botanicals used to make their flagship gin when we first reviewed them and they refuse to disclose the complete list of any of their products to this day. Let’s give them a try.

Bluecoat American Dry Gin (2021) – Trying this gin in 2021, its flavor and character hew very close to our original review. Juniper is primary on the nose with pronounced mint and lemon joining in on the palate. All three notes come together nicely, and despite its higher proof, it is a very approachable gin. In the time since this gin was first released and drew a lot of attention, more audacious gins have come out, but Bluecoat stands the test of time and remains an assertive gin that is balanced and drinkable on its own, and is bright and engaging with tonic. Also, the price point for this higher-proof gin has actually gone down since it was first released, making it a fantastic bargain. 94 proof. A- / $25 [BUY IT NOW FROM CASKERS]

Bluecoat Elderflower Gin – Hazy golden yellow in the glass, this gin expression begins as Bluecoat Gin and then has organic elderflower added through a maceration process. On the nose, the addition of elderflower is quite pronounced and it joins with the lemon, which here comes across as candied lemon rind. On the palate, the elderflower is pungent, almost overpowering with floral character. After recovering from the initial floral blast, I picked up some of the piney juniper in the background along with a pleasant bitterness. This spirit might be a hit for those who love floral gins but the elderflower was too strong and dominant for me, even in a gin and tonic. 94 proof. B- / $30 [BUY IT NOW FROM DRIZLY]

Bluecoat Barrel Finished Gin – Aged in wood for at least 12 months, Bluecoat Barrel Finished Gin shows its time in the barrel with a light brown color. The nose offers a lovely mix of gin botanicals and the wood’s influence. Light lemon citrus comes first, followed by vanilla, baking spices, and then gentle pine. Altogether it smells like lemon pie. The dessert character continues on the palate as vanilla and baking spices arrive first, with lemon and pine notes following. The gin is high proof and a little hot; I found that a few drops of water improved the experience. On the other hand, tonic ruined the gin by introducing flavors that clashed terribly. This is a gin to enjoy neat, with an ice cube, or with a touch of water. 94 proof. B+ / $35 [BUY IT NOW FROM DRIZLY] 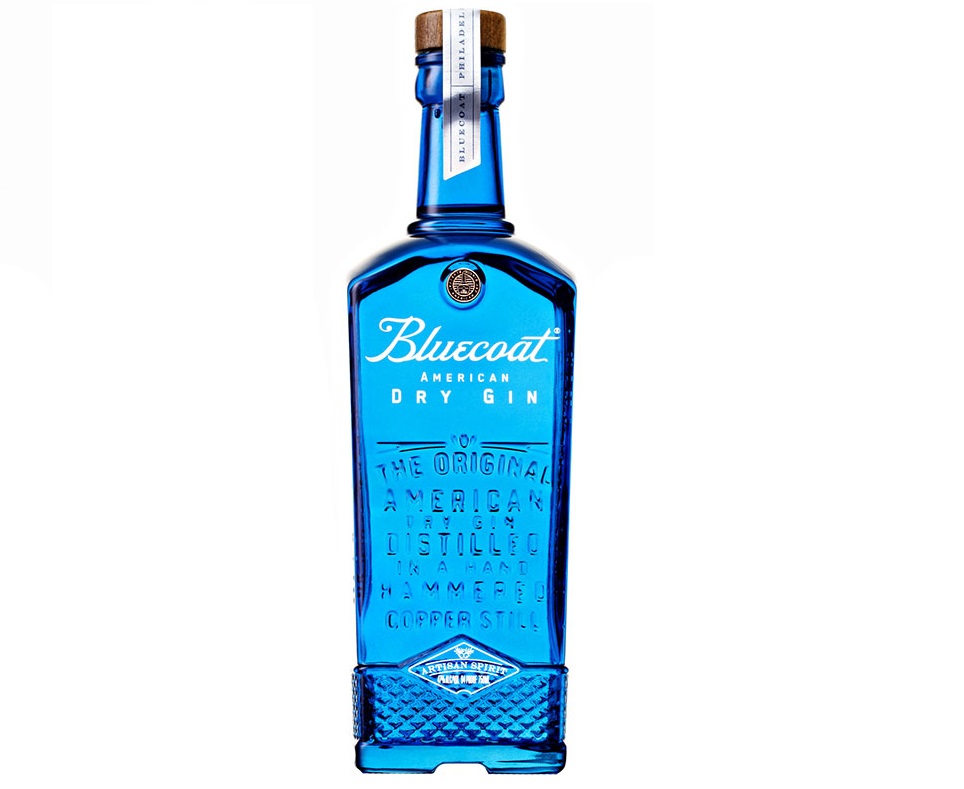