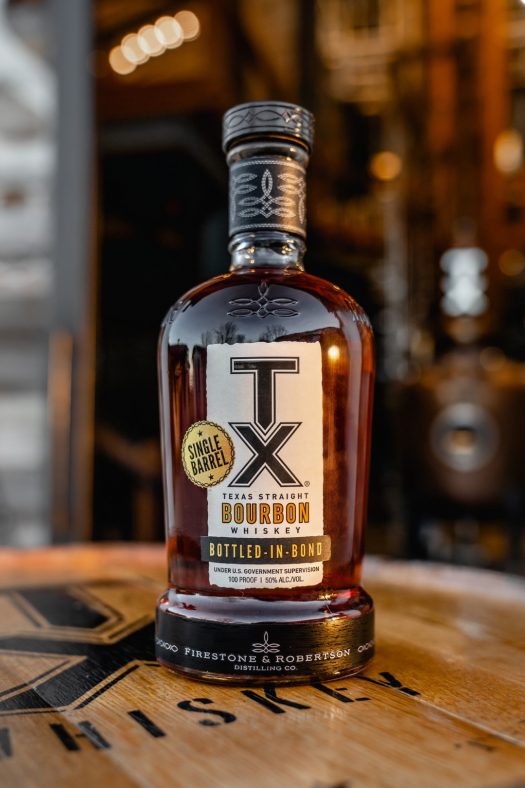 Fort Worth’s Firestone & Robertson — aka F&R — is much better known by the branding for its most visible product: the TX Whiskey line. While we previously reviewed TX Blended Whiskey, the brand now has at least nine different expressions of whiskey on the market, most of them bourbon.

Today we’re looking at two of them, both 2021 releases, including a bottled in bond bourbon and a straight bourbon finished in Cognac casks. They’re both made with local corn and wheat in the mashbill.

Firestone & Robertson TX Bourbon Bottled-in-Bond – At least 4 years old, per the bonded rules, and bottled at 50% abv; a single barrel release, though barrel ID info is not provided. This one’s a classic Texas bourbon, lots of lumber in the mix on its expressive, rustic nose. Notes of peanut shells, toasted pecans, pan-toasted spices, and saddle leather inform a quite savory attack, some roasted pork, basted in butter, adding a meaty quality to the aromatics. The palate follows the theme: Boldly beefy and incredibly woody, it offers substantial notes of sawdust and green wood, almost mesquite-like at times. The finish sees some gunpowder elements and — finally — a spritz of vanilla extract and a bite of caramel corn, though it’s the tougher, spicier notes that stick around the longest. Welcome to the frontier. 100 proof. B / $50

Firestone & Robertson TX Bourbon Finished in Cognac Casks – The third and final expression in TX Whiskey’s Barrel Finish Series (and master distiller Rob Arnold’s final release before stepping down), this starts off as 2 year old straight bourbon that’s finished for 17 months in Cognac casks. All that time in brandy barrels doesn’t kill off the virgin wood influence, though; this one remains heavy with barrel char, sawdust, and frontier austerity, with green rosemary showing around the edges. The palate’s a whole other story, sweet brandy notes well represented as they temper the wood influence considerably. The iconic Cognac notes of raisin and baking spices lift it up, though it’s still quite peppery and a little brash at times. Notes of graphite and slate kick off the finish, before a reprise of brandy influence returns — huge raisin, fig, and lingering chocolate notes close things out. 101.6 proof. B+ / $65 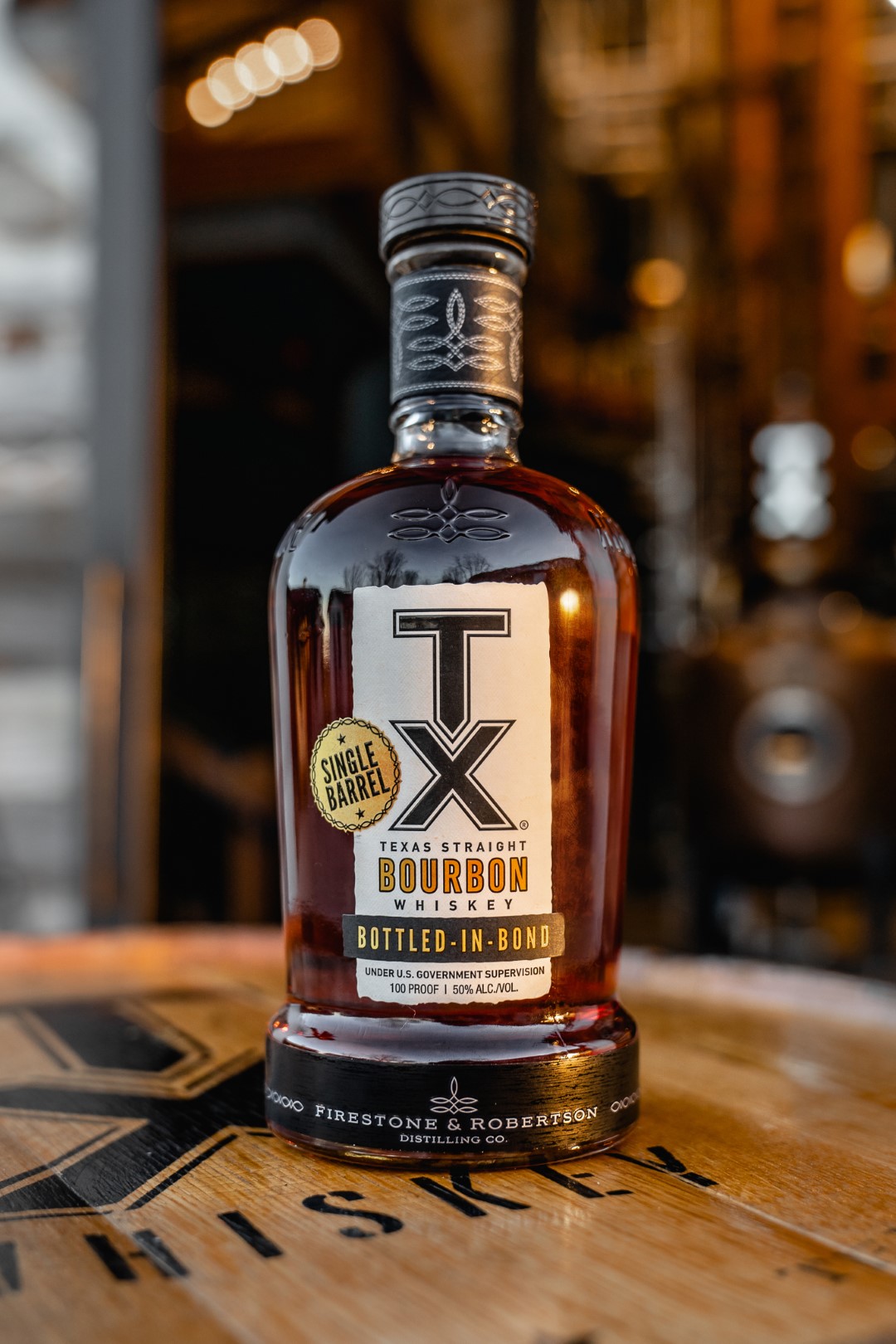