Review: The Macallan A Night on Earth in Scotland 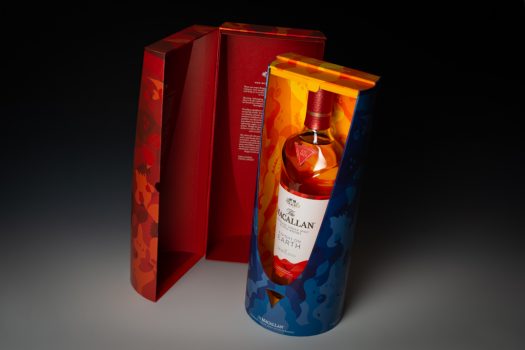 Macallan’s A Night on Earth in Scotland isn’t intended (necessarily) for you to buy it and drink it. It’s supposed to be a gift, a celebratory bottling that’s part of a new limited edition gifting series that celebrates the New Year. Elaborately packaged and full of surprises, the bottling is as much fun to open as it is to drink:

The Macallan has unveiled A Night On Earth In Scotland single malt whisky, which reveals the story of Scotland’s world-famous Hogmanay festivities and captures the universal joy of celebrating the change of year.

The first in a new limited edition gifting series, A Night On Earth In Scotland is a collaboration with acclaimed Japanese-French illustrator Erica Dorn, who has previously created designs for some of the world’s leading luxury brands and whose artwork has been featured in leading director Wes Anderson’s films.

Presented as part of innovative multi-layered packaging that provides an exceptional unboxing experience, Erica Dorn’s playful abstract illustrations are inspired by the historic fire rituals dominant in New Year celebrations around the world.

The artwork on the packaging also reveals some of the distinctive customs of Scotland’s Hogmanay, including the tradition of first footing, when it is good luck for a dark-haired visitor to be the first person to enter your home after midnight, bearing symbolic gifts – whisky, coal and Scottish shortbread – that aim to bring comfort and happiness in the year ahead.

That’s all fine and good, but I wouldn’t want to give a bottle of Scotch as a gift unless I knew that the liquid inside was legit. So let’s crack it open and give it a try.

Macallan always loves to wear its sherry on its sleeve, but this is nonetheless one of the racier bottlings I’ve seen from the classic Speyside outfit in recent years. Boldly sherried up front, the whisky exudes notes of fresh clementines and cloves on the nose, though these exuberant, Christmassy characteristics are tempered by notes of oiled leather and roasted chestnuts. Austere but refined, it immediately invites sipping, where many of these same elements are evident. Oily with orange and nougat notes prominent, it fades into a lightly grassy cereal character, some youth evident later in the game. The finish has a gently pastoral character to it, though it remains bright and dripping in citrus notes, almost lemony at times.

While it’s not overwhelmingly serious or complex, it is hard to put down — and a (nearly) classic example of what Macallan does best. And it’s awfully pretty in the box.

The Macallan A Night on Earth in Scotland 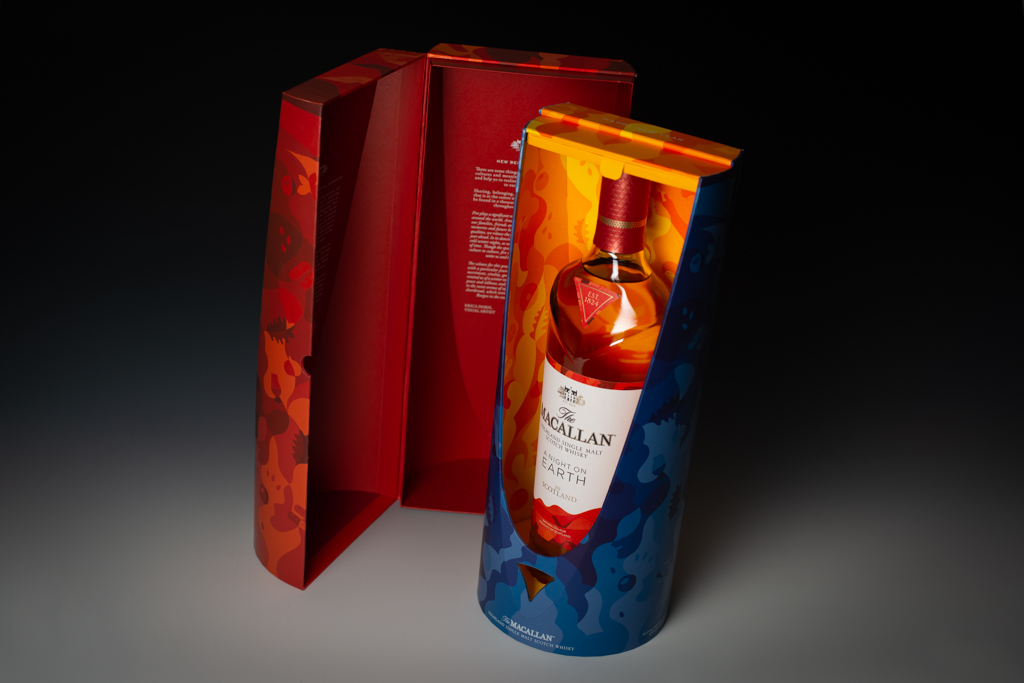 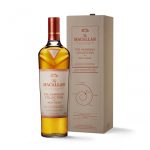