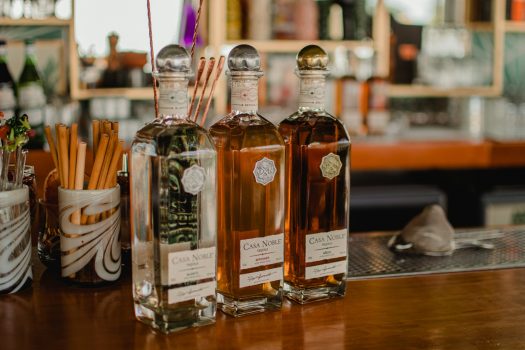 The iconic, squat, Gaudi-esque bottle is out. In its place, a more traditional — but still striking — taller decanter, as Casa Noble relaunches its brand.

And what’s inside the bottles has also changed: The new liquid being “more refined” and “reimagined,” though the tequila remains 100% blue agave and CCOF Certified Organic. We received the new reposado only for review. Hopefully we’ll bring you coverage of the other relaunched expressions down the road.

Much like the old version of the tequila, this reposado spends 364 days in French white oak, putting it on the cusp of anejoness. Like the previous expression, this tequila pulls no punches when it comes to expressing its agave core. Sharp and peppery on the nose, but undercut by peach and orange fruit notes, the tequila develops slowly to offer a milk chocolate character that layers in more hints of sweetness. The palate is quite spicy — toasted almonds layered with cinnamon and allspice — with greener, pepper-heavy notes building on the tongue. The body moves from there into a butterscotch character, more vanilla and milk chocolate emerging toward the expressive finish. The conclusion offers a healthy balance of herbaceous and sweet — satisfying and balanced at once.

Comparing to my most recent notes for this tequila, I’m not seeing any major tonal shifts, save perhaps for a minor reduction in fruitiness. I expect few drinkers will notice much difference at all. Casa Noble remains one of the most solid bottlings in the biz. 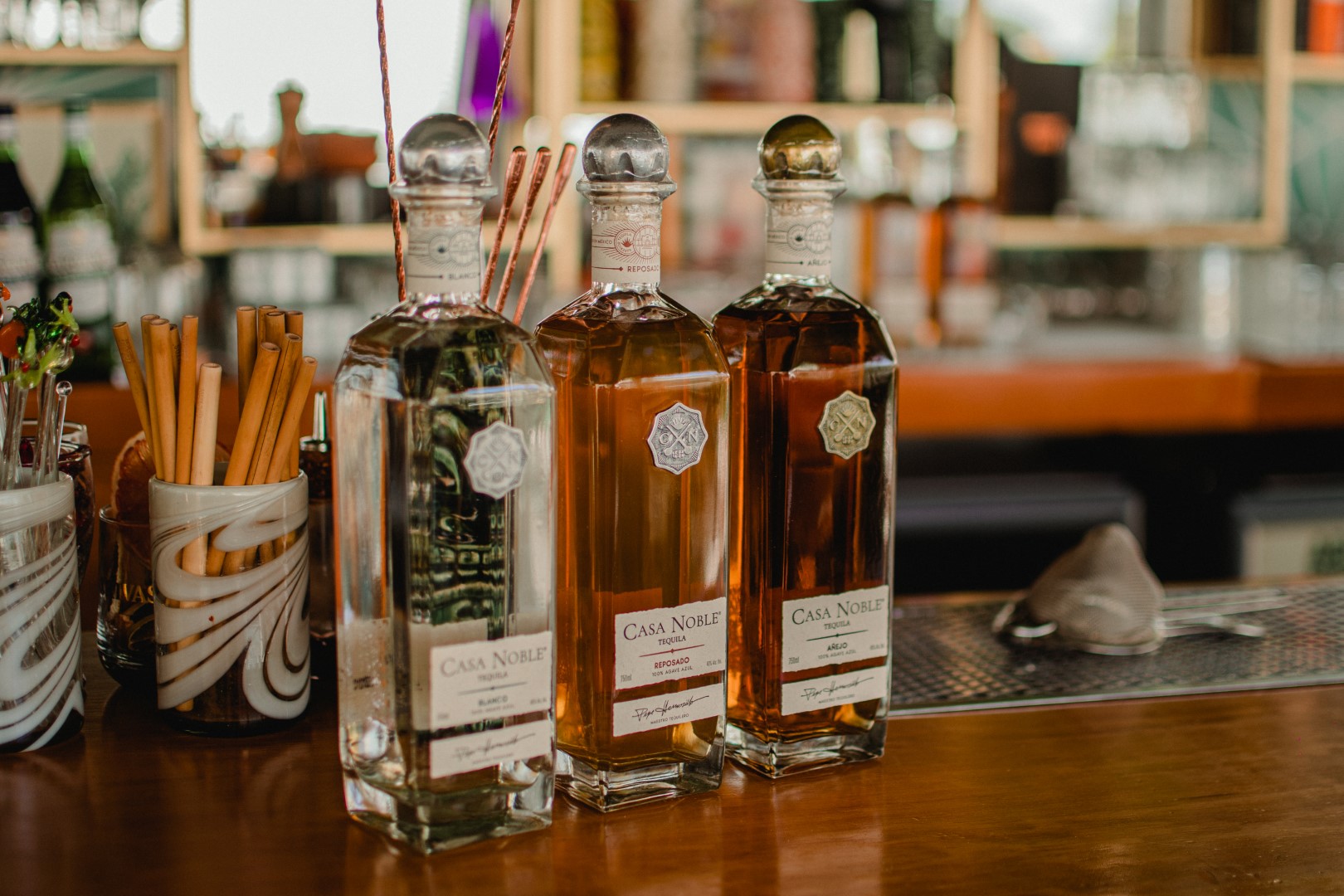